BREAKING
Catch a Ride on a Shared Scooter—“Micro-mobility” Coming to Tel Aviv Next...
Israel Military to Conduct First-ever Simulated Strike on Iran
‘Injury to the Heart of Iran’: Details on the Life and Death...
STAND WITH UKRAINE
Home Tags Posts tagged with "Ressurection Power"
Tag: 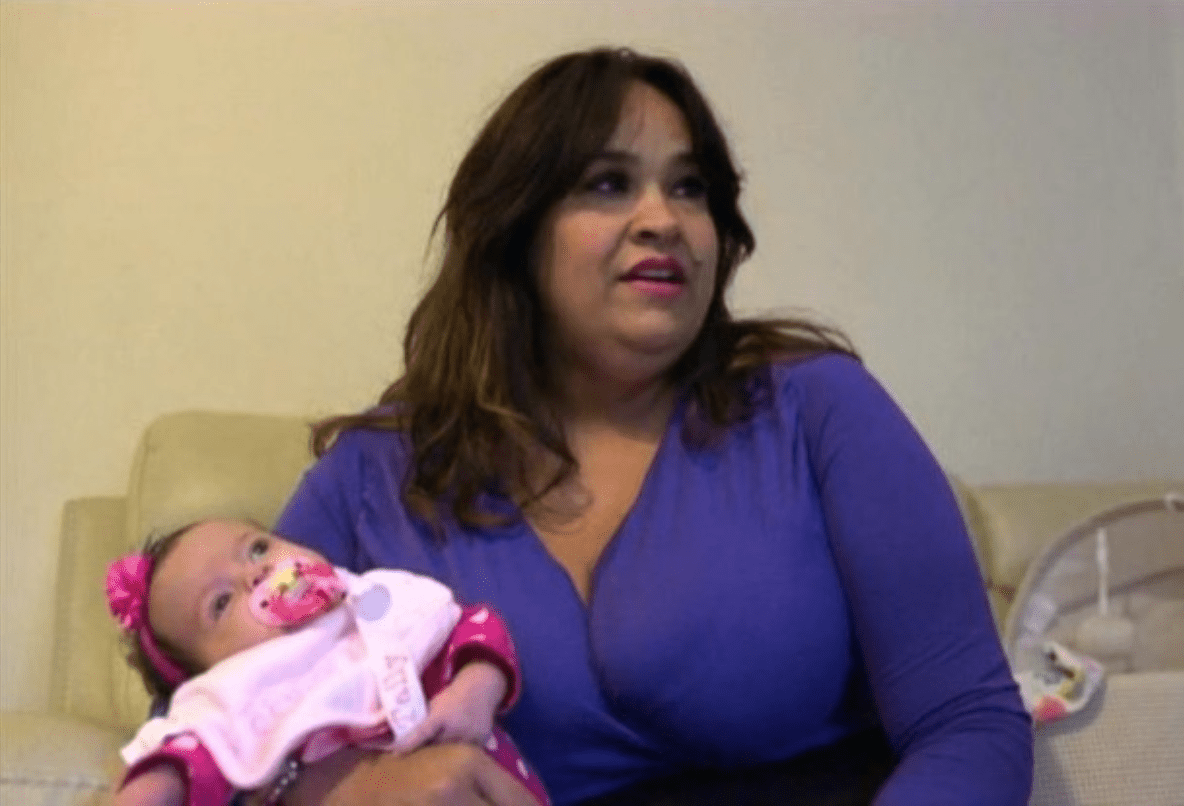 The Bible is full of miraculous displays of God’s power! His power is what created light with the words that He spoke. It was the power of God that caused a bush to burn without being consumed.  The Red Sea was touched by God’s power and miraculously made a way for God’s people.

In Exodus 14:13-14 Moses instructs the people to trust in God’s power  to be displayed, “Moses answered the people, “Do not be afraid. Stand firm and you will see the deliverance the Lord will bring you today. The Egyptians you see today you will never see again. The Lord will fight for you; you need only to be still.” 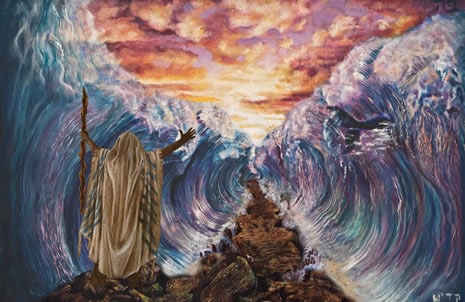 God is still performing miracles today! Ruby Graupera-Cassirmiro knows this first hand.  She experienced God’s power touching her life when she died giving birth.  While undergoing a c-section, amniotic fluid from the placenta leaked into Ruby’s bloodstream. Ruby became unconscious and the doctors worked to revive her.  After three hours of trying everything the doctors invited the family into say good-bye.  What was suppose to be a joyous day had turned into a day of mourning.

Suddenly, after 45 minutes without a pulse, God’s power touched Ruby’s body and her heart began to beat on its own.  Ruby said that while she was dead she felt as if she was floating down a tunnel. She also saw other spiritual beings who were surrounded in light.  The new mother had been completely healed by God’s power and got to meet her baby girl!

The power of God is still at work in the world today!  He is still healing the sick and raising the dead!  Just ask Ruby Graupera-Cassirmiro and her little girl…

Image Sources: Lifedaily via abc.go.com and Depiction of Moses Splitting the Sea at chabad.org by Natalia Kadish 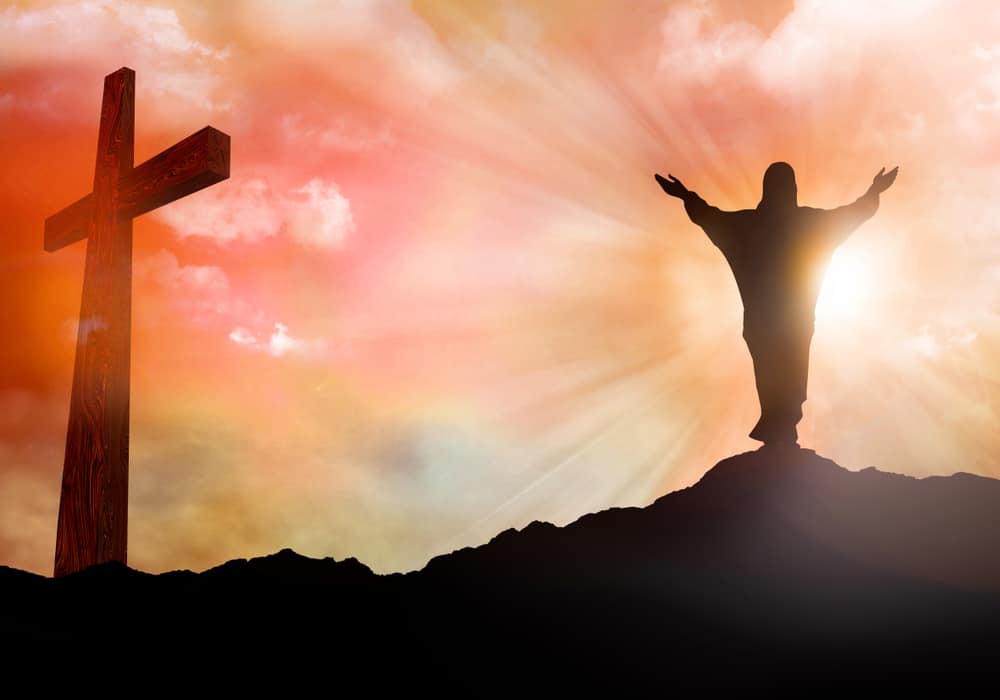 Since today is Easter Sunday, which commemorates the Lord Jesus’ resurrection that occurred three days after He was crucified upon the Cross, it’s good to meditate on the power that raised him from the dead. Scripture says we’re brought from death to life by the resurrection power of God. For us Christians, it is not just a mere celebration, but it is a real victory.

“Jesus said to her, ‘I am the resurrection and the life. He who believes in Me, though he may die, he shall live. And whoever lives and believes in Me shall never die. Do you believe this?’ “ (John 11:25-26)

An amazing song that reminds us of all our Lord has done for us is ‘Resurrection Power’ by American Contemporary Christian Music artist Chris Tomlin.  Originally written by Ryan Ellis. Chris released his verison in January, 2018, and it made it into the Hot Christian Songs chart. It’s one of Chris Tomlin’s and he shares its significance. 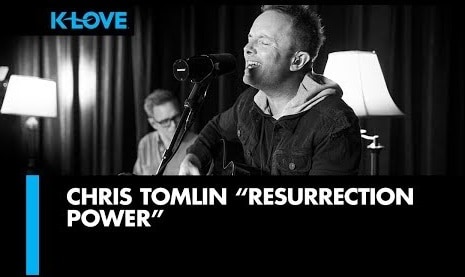 The Meaning of Resurrection Power

In an interview with Billboard, Chris said: “‘Resurrection Power’ is that same power that raised Jesus from the dead, that we have that authority. I don’t know about you, but when my feet hit the floor in the morning, I don’t have that energy, you have to claim it. It’s pretty simplistic, we’re God’s sons and daughters, and we have that ability, letting God lead us and take that heavy weight off of our shoulders.

“He gives us the know-how to take authority of ourselves, breaking addictions and leaving whatever darkness that we’re living in behind. This song is what it’s all about, because if we don’t believe in the resurrection of Jesus then we don’t have anything”

“And if the Spirit of Him who raised Jesus from the dead is living in you, He who raised Christ from the dead will also give life to your mortal bodies because of His Spirit who lives in you.” (Romans 8:11)

Read Also: Pat Barrett Wrote The Song, Chris Tomlin Made It Famous, Now They Sing It Together