Home Tags Posts tagged with "revival in the military"
Tag:

revival in the military 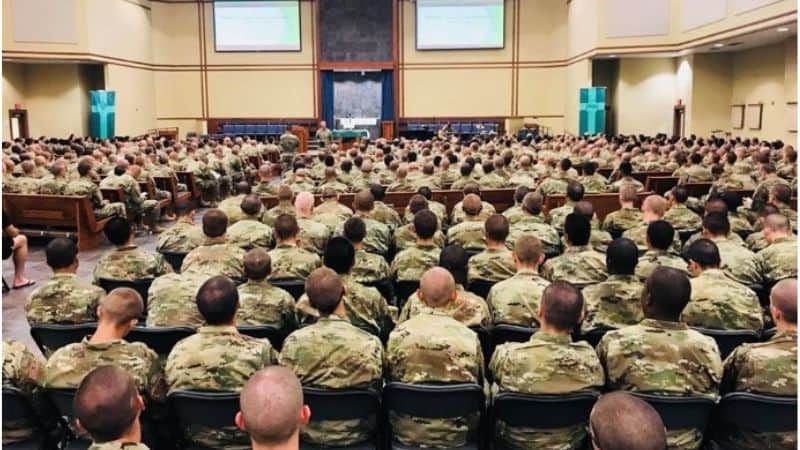 Revival Amongst US Troops – 1,459 Soldiers Receive Jesus As Lord At Fort Leonard Wood

US Army chaplain, Jose Rondon, reports on a revival taking place at the Fort Leonard Wood military base, in Missouri, where over a thousand soldiers have received and accepted Jesus Christ as their Lord and Savior. 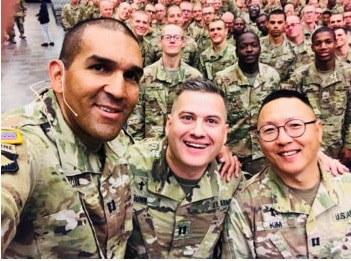 Jose is the chaplain at Fort Leonard Wood, where every Sunday, many come to hear him preach the Gospel. He is a man of integrity and is passionate about fulfilling the Great Commission.

“We have seen 1,459 soldiers come to Christ since March of this year,” he said. “God is doing great things at Fort Leonard Wood among the hundreds of soldiers who have come to know Christ personally,” he added. “There is nothing more exhilarating in life than seeing people come to Christ!”

In addition, Rondon says believers need to be intentional, not only in preaching God’s Word in church, but also to be sensitive to the Holy Spirit’s leading on how to share a message of reconciliation wherever we find ourselves. 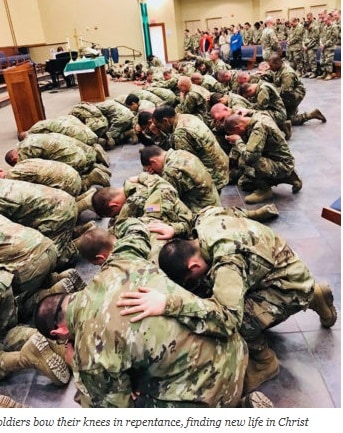 Tthe director of the chaplaincy for the North American Mission Board, Retired Major General Doug Carver says that what is happening right now at Fort Leonard Wood is no exception. According to reports, 1,348 army chaplains in the Southern Baptist Convention are at work.

“Our troops, who are increasingly hungry for truth and relevancy in their lives, are finding a faith that works through a personal relationship with the Lord Jesus Christ,” Doug said.

Revival amongst the troops

“Historically, God has often used the military as a catalyst for revival,” Doug says

“The Lord is answering our prayers for revival within our military communities. I’ve prayed for over 40 years for our troops and their families to experience the reality of Jesus Christ in a new and fresh way,” Doug said.

Chaplain Jose Rondon is intentional with his words and actions to his fellow soldiers. He is not only there to preach the Word of God but also to be a listening ear to anyone that comes to him.

The current spiritual awakening or revival happening at Fort Leonard Wood is an indication of a great move from God taking place within the US armed services today.

Read Also: Thousands of Army Personnel Worship Jesus in a Service that Will Bring Tears to Your Eyes