BREAKING
Catch a Ride on a Shared Scooter—“Micro-mobility” Coming to Tel Aviv Next...
Israel Military to Conduct First-ever Simulated Strike on Iran
‘Injury to the Heart of Iran’: Details on the Life and Death...
STAND WITH UKRAINE
Home Tags Posts tagged with "rewriting Bible"
Tag: 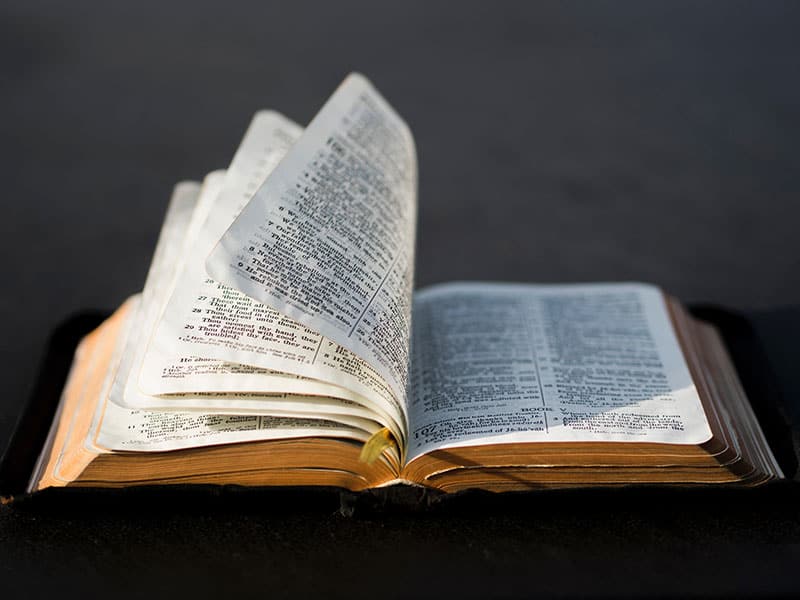 The Communist Government in China has been reportedly on a mission to rewrite the Bible to fit their system. Even to the point of calling Jesus a sinner to deny His deity in the Scripture.

On A Quest To Distort The Bible

In an interview with Faithwire, persecution watchdog The Voice of the Martyrs (VOM) spokesman Todd Nettleton revealed shocking news. He told the outlet how the Chinese Government is currently on a quest to distort the words written in the Holy Bible. The government is apparently eyeing on reimagining God’s Word through the lens of a communist regime. 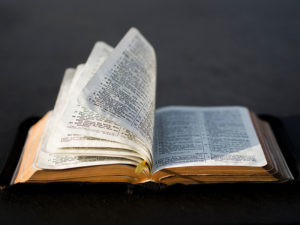 Photo by Aaron Burden on Unsplash

One of the things Todd shared was an example of a famous forgiveness story in the Bible of a woman caught in adultery. Supposed to be, the story centered on Jesus’ love and corrective compassion towards the sinful woman. But instead, they twisted the story into turning Jesus into a sinner.

“The Chinese Communist Party (CCP) announced plans to update the Bible to ‘keep pace with the times.’ The revisions will include adding ‘core socialist values’ and removing passages that do not reflect communist beliefs,” wrote the VOM in a Facebook post. “In a textbook for high school students released in September 2020, the authors included a passage from John 8, as revised in their new version.”

John 8 In The Bible

John 8 tells the story when the Pharisees brought a woman caught in adultery before them. And challenged Jesus, proclaiming, “Teacher, this woman was caught in the act of adultery. In the Law, Moses commanded us to stone such women. Now what do you say?”

Then these Jewish leaders used this question to trap the Lord and accuse Him. But Jesus responded in writing on the ground with His finger. And he said in verse 7, “Let any one of you who is without sin be the first to throw a stone at her.”

The next thing the woman knew, people walked away one by one until Christ and the woman were left alone. Then their conversation went:

Christ: “Woman, where are they? Has no one condemned you?”

Christ: “Then neither do I condemn you. Go now and leave your life of sin.”

Now, what the Communist Party in China did was change the conversation of Jesus and the woman. In their new version, according to the report, published in September 2020, “the crowd disperses.” But then the text states, “When everyone went out, Jesus stoned the woman himself, and said, ‘I am also a sinner.'”

Through this, the government aims to deny Jesus’ divinity.

“In one sense, it’s just like so arrogant to think, ‘I’m going to rewrite the story of Jesus’… but then you think about denying the deity of Christ,” Todd said. “If Jesus is a sinner, then he’s not God.”

The Goal Of Communist Government

The Chinese Communist Regime has always perceived Christianity as a threat to the government. Hence, Christians has been heavily persecuted in the country.

“The issue for the Chinese Communist Party is control. It is always about control,” Todd explained. “And they see the … Christian message as something that would take control away from the communist party.” Because they wanted all the people in the nation to wake up every day and say, “How can I serve the party today? How can I be a good communist today?”

Let’s pray for our brothers and sisters in Christ in China. Let’s declare that schemes of the enemy shall prosper, and only the truth of God’s Word shall prevail.