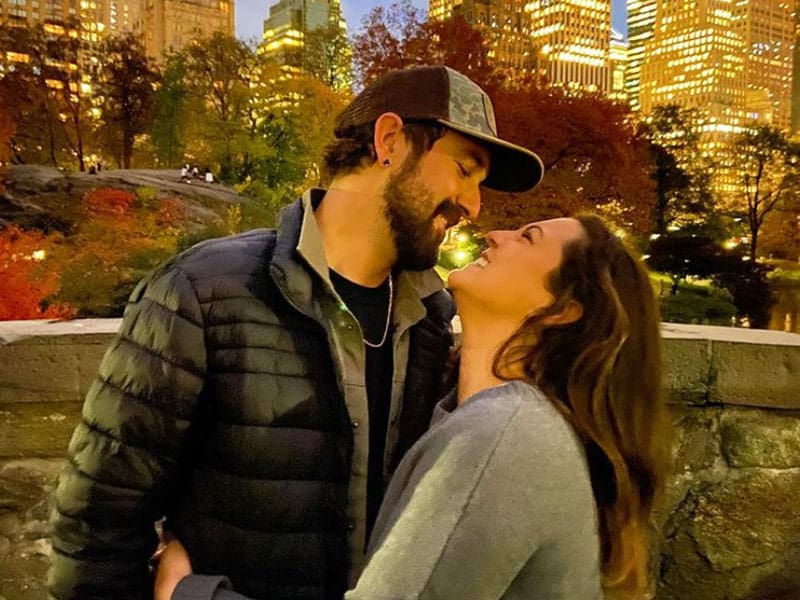 Christian singer Rhett Walker opens up about his now-wife almost opting for abortion after finding out she was pregnant at 17-years-old.

Rhett was in a relationship with April when one day he found out she was pregnant. At that time, his girlfriend was still 17-years-old, and it was the summer before Rhett’s senior year of high school. Filled with fear, April opted for an abortion and had an appointment scheduled. But God’s intervention stopped her plan from happening. 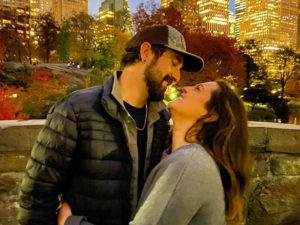 The young father-to-be knew deep inside that keeping their unborn child was the right thing to do, and it “was the only option.”

“With our culture, we’re all selfish,” he said. “We’re inclined to selfishness. The world says [abortion] would have been the easier option: ‘Just keep dating. Don’t be parents yet.’ I can’t imagine life without Rileigh, our 16-year-old, and I can’t imagine where me and April would be if we wouldn’t have walked that hard road.”

“I only know the Holy Spirit led me to say those words to April, when I told her, ‘You’ve gotta trust me.’ Because I didn’t have a plan,” he recalled. 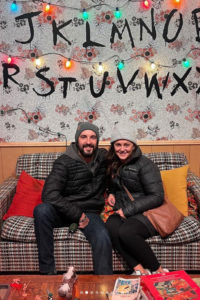 Rhett is a pastor’s child, and he admits to the mistakes he made in the past. But he’s also unapologetically grateful for how God’s grace and love redeemed his missteps. He proclaimed how God “takes the mess-ups and He goes, ‘Just watch what I’m gonna do with this story.’”

Then the “Good To Me” singer testified of God’s redemptive power over him and his wife’s life. 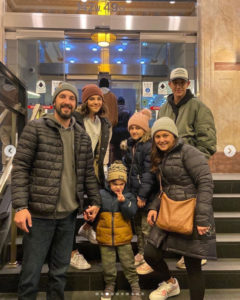 “To see what God has done in our lives and to see how He’s positioned us now into spots we dreamed about when we were 17,” he explained. “I really only believe we are here and walking this path because me and April were faithful. Even when it was scary.”

Further, the singer added, “We’re just flawed individuals, and we’ve screwed it up, and we will again… But we fight for each other and we love each other. And that’s what’s most important. And Jesus is at the center of it.”

“We put our eyes on Jesus, and have been walking that way ever since,” he remarked.

Today, their daughter Rileigh is already 16-years-old. Rhett and April is also celebrating their 17 years of marriage, saying, their relationship is on a “a new level of love.”