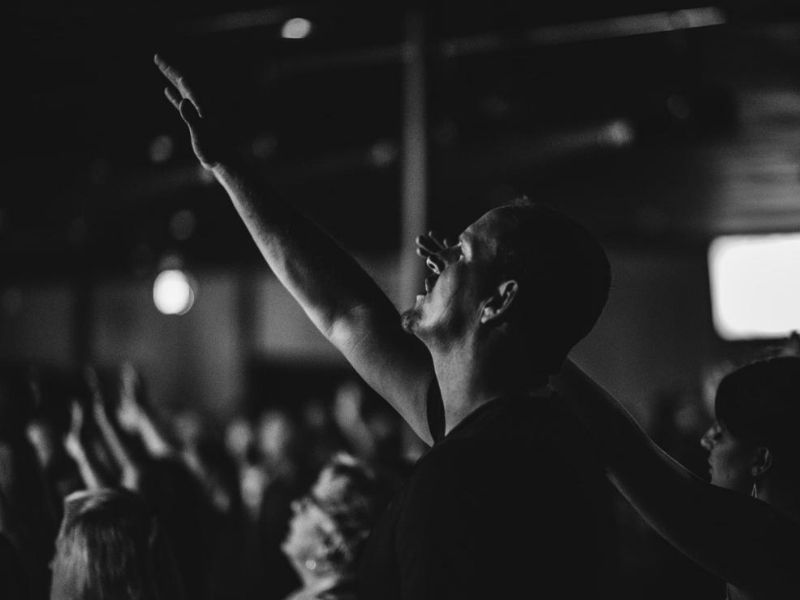 Richard Ross is the founder of True Love Waits and has been a minister to youth for 51 years. He talked with Christian Headlines for an interview and paralleled 1968’s turmoil to 2020’s. The Jesus Movement came out of 1968. We may be on the verge of a spiritual awakening today. 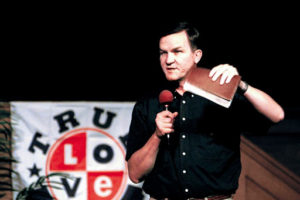 “The year 1968 was one of the most turbulent years of the 20th century. All that took place during my senior year in high school. And yet, that social upheaval became the soil out of which the Jesus Movement emerged,” Ross recalled. “Almost like time-lapse photography of a seed rapidly sprouting, this spiritual awakening among a young generation grew up practically overnight. An awakening that began on the west coast was visible across the nation by 1970.”

He added, “By 1969, I was attending a Bible college. But even there, many students met Jesus—and sometimes were baptized in the school fountain. It was an exuberant time, all focused on Jesus.”

Christian Headlines had Ross narrate the similarities of the experiences in 1968 and 2020.

“Both marked by protests that turned violent. In 1968, students led demonstrations continually to protest the war in Vietnam. Both years marked by a bitterly divisive presidential campaign. In 1968, the two parties were full of anger at each other.”

“1968 and 2020—both marked by upheaval related to racial injustice. In 1968, major riots occurred across the nation in response to the assassination of Martin Luther King, Jr. Both years marked by a young generation who felt ignored by older adults. In 1968, the assassination of Robert F. Kennedy caused many of the young to feel as if they had lost their voice.”

Awakening In Central Georgia: Addicts, Alcoholics Among Hundreds To Come To Christ

“1968 and 2020—both marked by the church reeling from the speed at which the culture turned away from God. Regarding 1968, some Christian historians have called that the year America spiritually died.”

Ross further shared that churches and spiritual leaders should be open to the fact that revival may start among the young. “I believe transformed adults do pray for revival. But they need to stay open to the possibility that the earliest moments of that revival might appear among the young—especially since that has been God’s patterns in the awakenings of history. I often quote Jonathan Edwards, the key figure in the First Great Awakening. He said, “And indeed it has commonly been so, when God has begun any great work for the revival of his church; he has taken the young people and has cast off the old and stiff-necked generation.”