BREAKING
Catch a Ride on a Shared Scooter—“Micro-mobility” Coming to Tel Aviv Next...
Israel Military to Conduct First-ever Simulated Strike on Iran
‘Injury to the Heart of Iran’: Details on the Life and Death...
STAND WITH UKRAINE
Home Tags Posts tagged with "right and wrong"
Tag: 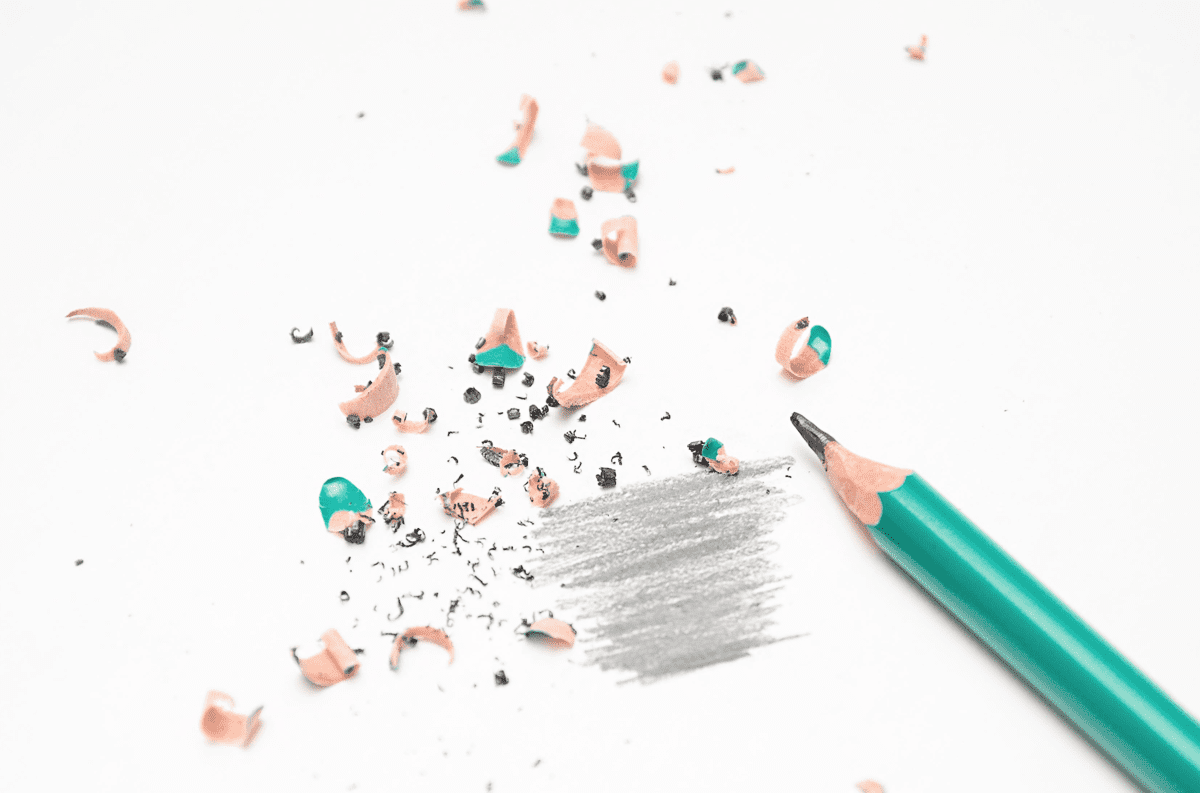 Correction is Love in Action

Do you remember someone who corrected you? Do you remember how it felt at that time? Perhaps you were mad at the person who corrected you. How do you feel about it now? Is there anyone you are thankful for because they corrected you? There are times we look back and realize that some mistake would have cost us our life if we were not corrected. But when our egos are hurt we are not able to think there is anything good in correction. Correction is much more than we think.

Today there are some parents who think that correction is not good for their children. They allow their child to do anything and everything without correcting them. They laugh when their child does something wrong and the child doesn’t realize she or he has done anything wrong at all. Such a child grows up without a sense of right and wrong, good and bad. As life goes on, they keep doing things that are considered wrong by most of society but don’t feel anything because their minds don’t see it as bad.

This is clearly seen in an old Aesop’s story about a boy and his mother. It is about a boy who stole something from his classmate and took it home. His mother didn’t correct him, instead she encouraged him. The next time he stole a coat and soon he was an adult who stole much more expensive things. Finally, his crimes escalated and caught up with him. He was arrested by the police and taken to the place of public execution. He saw his mother there among the crowd and asked to speak to her one last time. When they brought her to him, he bit her ear. When they asked why he did it, he said, “If she had corrected me when I stole for the first time, instead of encouraging me, I would not be facing execution right now.” 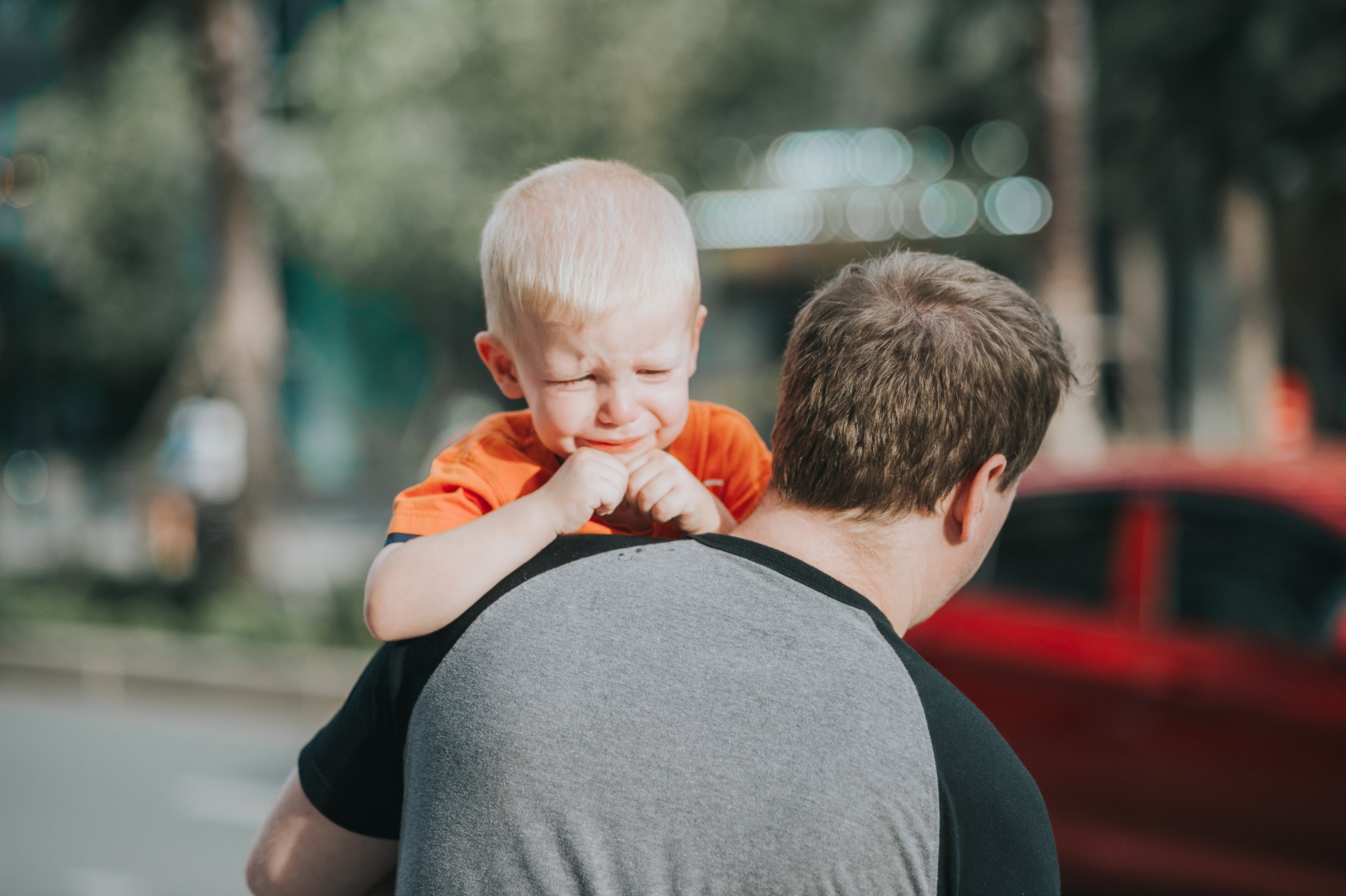 Parents have a duty

Proverbs 23:13 says, “Withhold not discipline from the child; for if you strike and punish him with the [reedlike] rod, he will not die.” AMP Children do not know right and wrong. They learn what is taught to them by their parents, school and important others in their life. Just as a child who is not taught to read and write will grow up to be an illiterate adult, a child who is not taught to love and care for others will grow up to be a selfish adult. A child who is not corrected when he or she does anything wrong will grow up without a conscience. Such a person can end up doing things that cause themselves grave harm or do others great wrong.

Most of us learn from our bad experiences and correct ourselves to live better lives. But some people just keep doing things the ‘way they know’ and end up paying a heavy price for it. The truth is that it takes a lot more love to correct someone who is doing something wrong. Most people don’t think about other’s problems because they don’t seem to affect them personally. A person who senses that you are doing something that will harm you and tells you so is actually showing you they care about you.

It doesn’t require any love to laugh at someone else’s mistakes. It requires no love at all to talk behind someone’s back about what they did. The world loves a good laugh while the person in the center of it may be hurting within. Sometimes the person at the center of it may not even realize that they are the target of the laughter.

Some people love it when others makes a fool of themselves, but for the person who is being made laughing-stock it can be the most terrible thing. It can harm their self-esteem and make them feel worthless. It is here that a loving soul will come alongside the person who made the mistake and help them understand how they can avoid making that mistake. They help that person learn what they could have missed learning. If that person takes it the right way, he or she can overcome the problem and become far more confident just because someone cared.

A person who corrects another may be the most misunderstood person. However, the truth is that they are doing what is needed, what is right.  Many young people today come from broken homes where there is no one to tell them about life. They need help to make wise decisions and do what is right for their own good. If they had one person who could speak life and love into their lives, their entire future could change for the better. Just imagine how our society could be so much better as we enable others to begin to live fulfilling and productive lives.

Proverbs 3:11-12 says, “My son, do not despise the Lord’s discipline, and do not resent his rebuke, because the Lord disciplines those he loves, as a father disciplines the son he delights in.”

People sometimes misunderstand God when He corrects them. They fail to see His loving heart when things go wrong. Just like a loving parent would not buy poison and give a child who is crying for it, God often steps in to stop us from doing things that could destroy us. Sometimes He has to take us the long way so we learn the value of certain things.

When I was a teenager I was angry with life most of the time. Now when I look back, I see that I have learned a lot more from what went wrong in my life. I am able to see how God protected me from those who were causing me harm and even prevented me from taking my own life. I am so grateful to God for stepping in and stopping me from destroying my life through those wrong decisions I had made. We can get blinded and are unable to see the truth behind what someone else is saying and often get carried away. However, God who sees the heart knows when we are headed for a trap. He does what He can to save us. I have learned to trust His wisdom. I know now that He loves me more than I love myself! 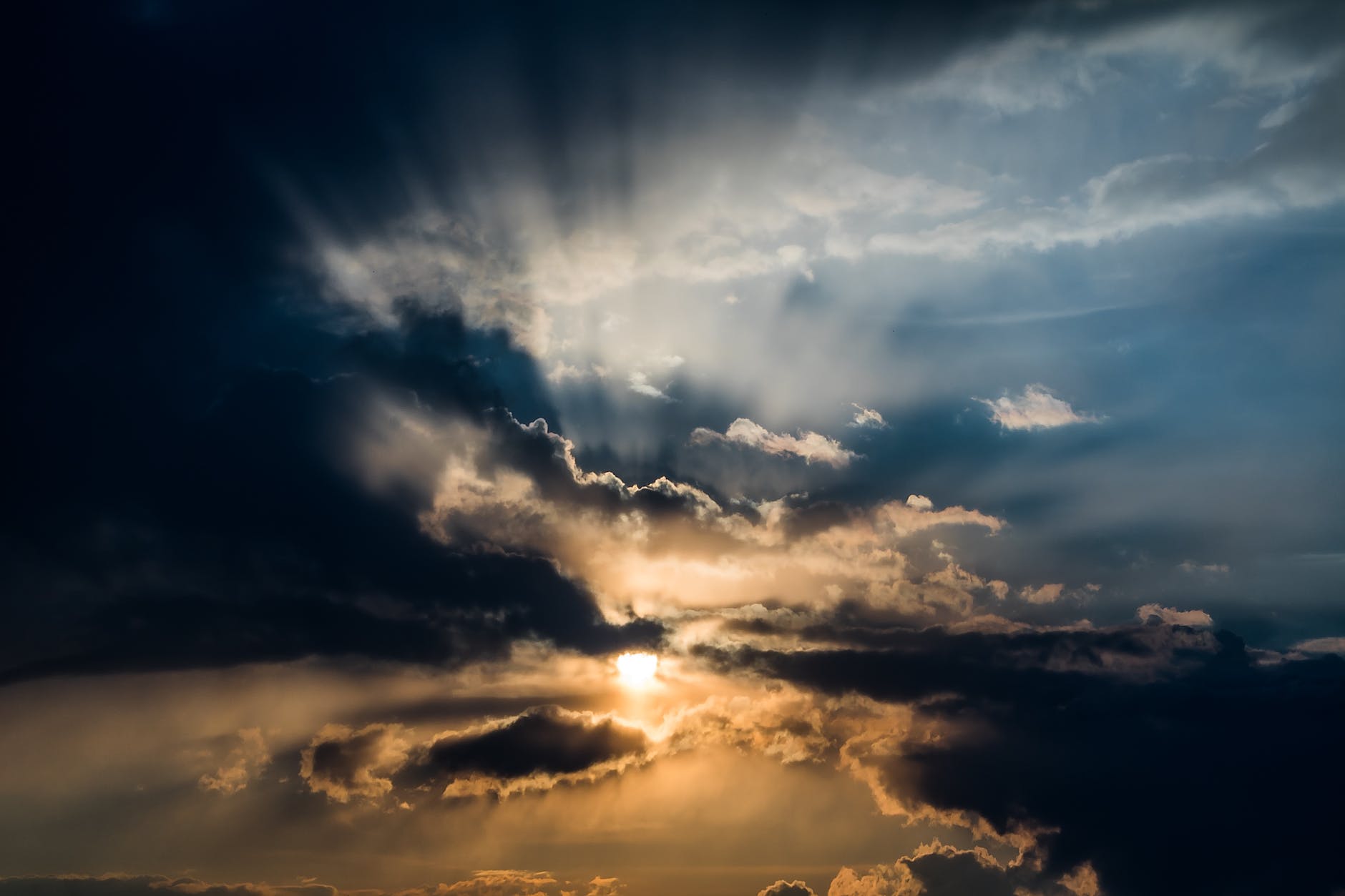 We have an eternal future

A lot of people like to think about life as a limitless credit card that they can spend on a whim any way they please. The truth is that this life is finite. Each of us has an expiration date here on earth and there is life even after this lifetime. We are here for a short time compared to the time we will have in eternity. How we live this lifetime will affect how we spend eternity. Eternity is our final destination, our home and this lifetime on earth is just a ‘stopover.’

John 5:29 says, “And they shall come out—those who have practiced doing good [will come out] to the resurrection of [new] life, and those who have done evil will be raised for judgment [raised to meet their sentence].” AMP During our lives here on earth we can either spend all we have on ourselves or choose to pour out love until we reach our final destination. We can choose to live wisely or we can waste our time here.

God is Calling You!

In Revelation 3:19, God our Father speaks to us. He says, “Those whom I [dearly and tenderly] love, I tell their faults and convict and convince and reprove and chasten [I discipline and instruct them]. So be enthusiastic and in earnest and burning with zeal and repent [changing your mind and attitude].” AMP

Our heavenly Father is reaching out to you today. He waits with open arms welcoming you to come into a loving relationship with Him. He is patient and long suffering, always ready to give second chances to those who have made the biggest messes. Won’t you allow Him to show you the way to live a life with Him so that you can enjoy His love for an eternity?

His love is so enthralling it is beyond this world! NO ONE can love you the way He does! Try Him!!!