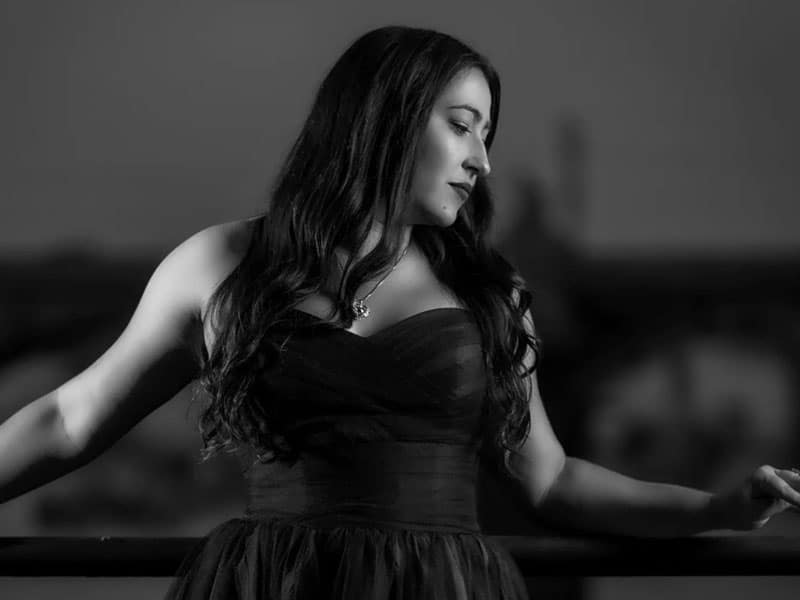 Pop Star Who Toured With Rihanna Encounters Jesus In Church

A pop star who formerly toured with Rihanna found herself deeply struggling despite success and fame until she encountered Jesus Christ.

Growing Up In Religion And Abuse

Jeannie Ortega Law grew up in a challenging environment. She had a family who was devoted to the Santeria religion and a neighborhood surrounded by violence. As a result, she struggled with abuse, fear, and spirituality as a child. 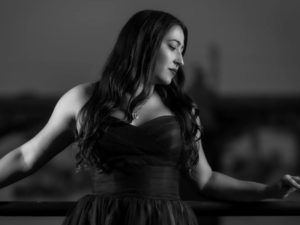 The spiritual practices Jeannie’s family taught her made her uncomfortable. Because according to the former pop star, Santeria is “is basically worship of the dead, conjuring the dead, channeling the dead, things like that.” But she had no choice but to follow since it was their family’s normal thing.

“I was introduced to that at a very young age. My spiritual eyes … were always open,” the former pop star said. And sometimes, the spiritual practices tormented her in nightmares.

Jeannie also suffered from an abusive neighborhood in Brooklyn, New York. For that reason, she tried to believe in the God she did not know.

“I needed there to be a God,” she recalled. “Because not only did I grow up in that spiritual climate, but there was also violence inside the home, outside of the home.” 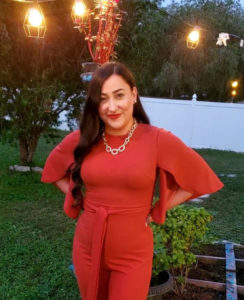 The challenging environment led Jeannie to make music as an outlet. Of which she believes God used to turn her away from a destructive path.

“I needed there to be an outlet. It was either music or suicide,” the author said. “God used music to kind of get my attention, shift my focus, give me something to live for.” 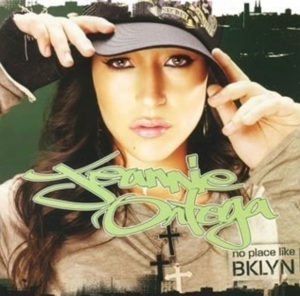 Soon after, Jeannie found herself in the entertainment industry as a music artist. But the pop star eventually discovered the cost of fame and money.

“You go into this world of the entertainment industry,” Jeannie said. “And you’re constantly being pulled at from every direction to give the people what they want.”

Her music became a hit and even toured with the famous Rihanna. But she still found herself emotionally wounded. She thought fame and success would fix her struggles but only made things worse.

Until one day, a friend invited her to church. Jeannie gave in, and she encountered a love that would forever change her life. She met God and soon accepted Jesus in her heart. Since then, she was never the same again.

Today, Jeannie is married to a pastor and currently serving as a journalist at The Christian Post. 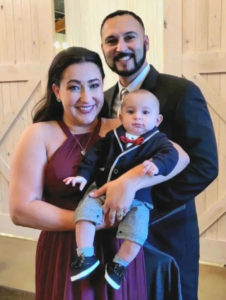 “What really got me about God was, He was constant,” she said. “The one thing that every one of us needs is that unmovable, unshakable love of God. And only God offers that.”

Then she concluded, “God fights for us.”