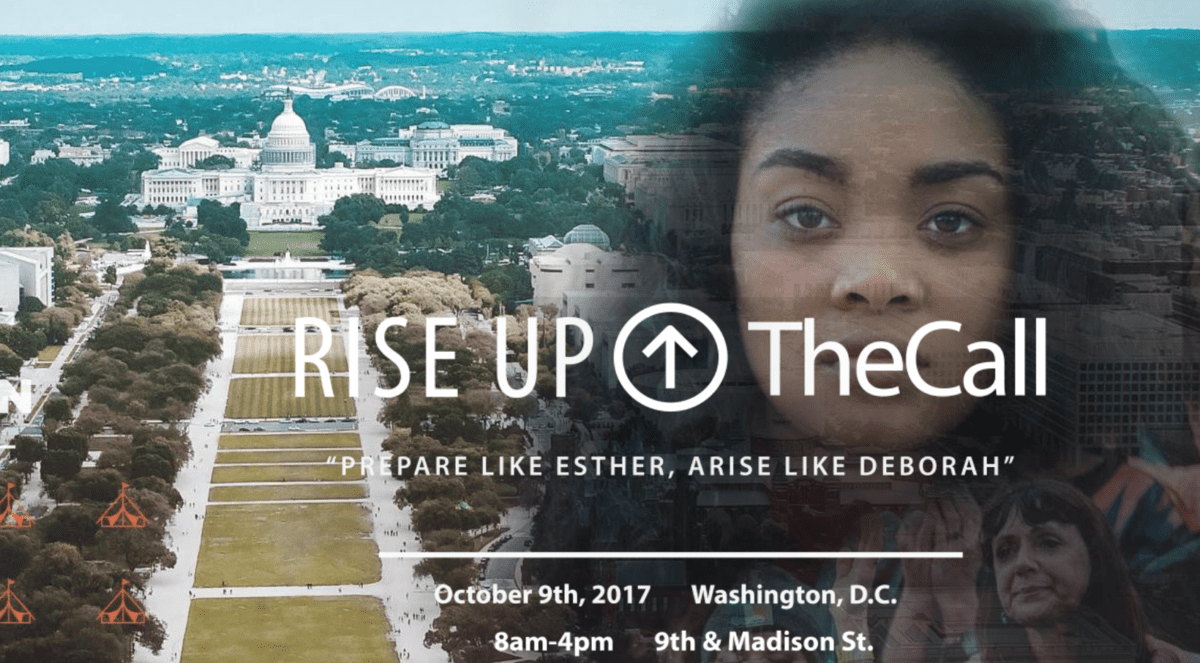 Will You Be One of the Millions of Women that God is Raising Up!?

Watch Rise Up LIVE on GOD TV on October 9th

GOD TV is to broadcast Rise Up LIVE from the National Mall in Washington, DC on Columbus Day, October 9th – an all-day event that challenges women of all ages to rise up like ‘Deborah and Esther’ did in the Bible and bring about positive change in their families, communities, and nations.

Worship will be led by female recording artists and bands including Julissa Rivera, Lindy Conant and the Circuit Riders, Nicole Mullen, Far Flung Tin Can and Forever Jones. Lou Engle who is the founder of The Call and Raleigh Washington who is the leader of Promise Keepers will also address the gathering.

“I believe the collective cry of one million mothers around the world is going to birth a movement that is greater than anything we have ever seen,” says Cindy Jacobs of Generals International.

“This is the time for women and girls in America and around the world to wake up and rise up,” says American activist, Dr Alveda King, the niece of civil rights leader Martin Luther King.

“Rise Up calls virtuous woman from across the globe of all colors and strands,” says Lou Engle. “This includes Protestant and Catholic, Evangelical and Pentecostal; Asian, Hispanic, Anglo, African and Native; Democrat, Republican and Independent women, encouraging them to make their presence known and let their voice be heard.

“This is more than an invitation, it is a divine subpoena to bring the unique witness and moral authority of women to bear on the deception at the heart of our nation. Could hundreds of thousands of women proclaim that America shall be saved, choose life and see her children walking with God? On October 9, can a nation be saved in a day? Yes, when our women rise up.

“We invite mothers and daughters to rise together – devout women of every age, race and denomination; single women, mothers of children as well as spiritual mothers,” says Lou. “Will you give voice to the pain and hope of our divided nation? Can you release fresh intercession for a lost generation?”

Rise Up follows a similar event in 1997 when a million men responded to the call at the Promise Keepers Stand in the Gap mass gathering on the National Mall. Now on the 20th Anniversary of that significant event, mothers from across America are joining together to proclaim hope and healing for their nation. Furthermore, through the power of the airwaves, many more women worldwide will be able to participate via GOD TV.

Rise Up LIVE on GOD TV

GOD TV President and CEO, Ward Simpson says GOD TV goes to great lengths to bring our viewers LIVE events like this. “We look to see what God is doing around the globe because we’re praying for national and international revival,” he says. “Rise Up is an amazing, anointed opportunity that we are privileged to televise thanks to the support of our faithful partners.  These are serious days we are living in and all God’s people need to rise up and pray. Prayer is key for without prayer we have no power.” 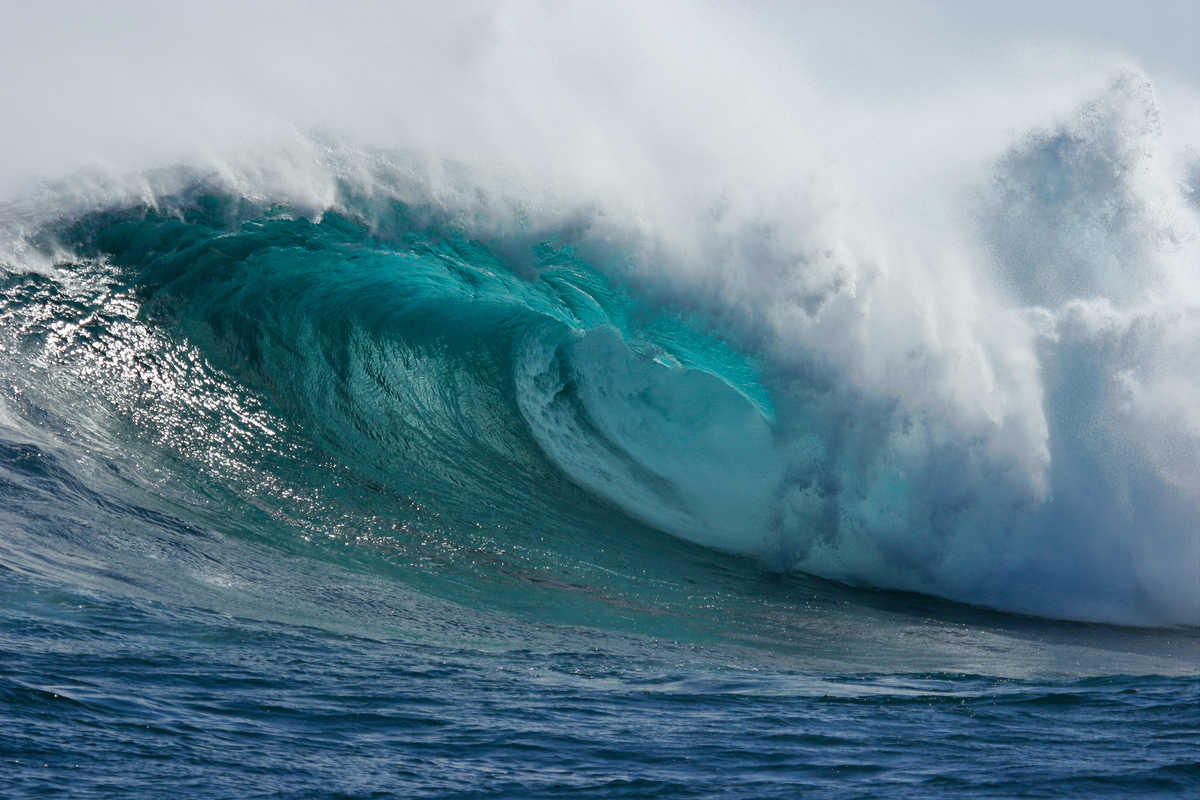 A tidal wave is coming: Loren Cunningham, Founder of YWAM and the University of the Nations extends an invitation to each of us. He visits about 30-40 nations a year and is noticing an interesting phenomenon transpiring in the earth, right now!

Loren urges us all, “It’s a tidal wave of spiritual awakening as it’s rising worldwide. Don’t miss it! Go to action! You’ve been praying, speaking, teaching, talking, it’s time to get involved with the greatest move of God the world has ever known. Don’t miss it! Don’t let it pass you by!”

He encourages each of us to get involved with what God’s doing on a global scale. Loren is watching the rise of a tremendous wave, like a “tidal wave” of spiritual awakening.

Are you ready to surf the wave?

Does the idea of a tidal wave excite you, scare you or if you’re like me, maybe a little of both? Seems as though the Lord is inviting the entire body of Christ into the adventure of following Him in bold, courageous ways – through our prayers, worship and communicating the good news of the gospel far and wide.

“Then He said to them, “The harvest truly is great, but the laborers are few; therefore pray the Lord of the harvest to send out laborers into His harvest.” (Luke 10:2 NKJV)

May the Lord fill you with strength, courage, and action! Join with Him in the labor of the harvest and ride the wave!