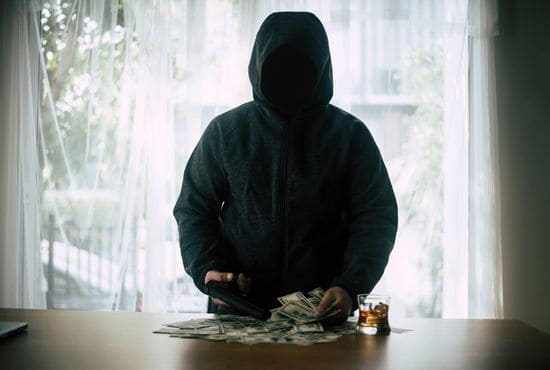 A former Mafia member cried out to Jesus to kill him or save him while in a jail cell. Jesus heard his cries and transformed him into a brand-new creation.

Robert Borelli grew up in Brooklyn, New York in 1954, his neighborhood was dominated by the Mafia while he was growing up. These Mafia members seemed to be in control of their community. Their influence drew him into working for them at a young age.

By the age of 18, Robert was already hiding from the authorities after his peers got involved in a murder. Two years after, he was arrested for a different crime.

“My first arrest was for two murders and possession of a weapon,” he said. “I was only 20 years old at the time.” 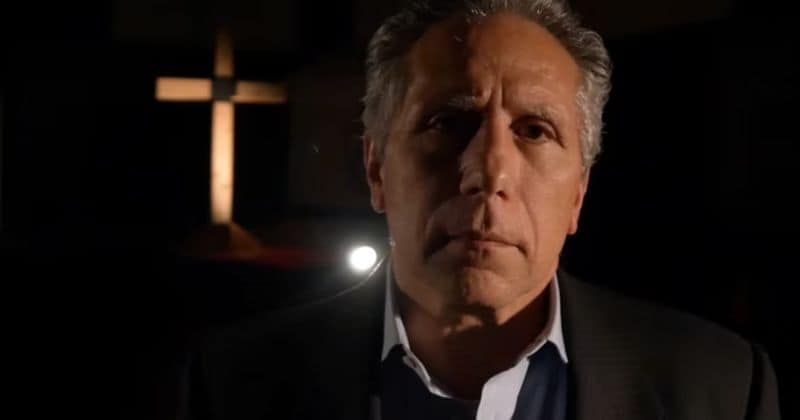 After being released from prison, his life went through downhill as he started selling and using drugs. He had a daughter in 1993, however, he still chose to live a destructive life. His baby was separated from him, that moment tormented Robert. That’s when he finally called out to God for help.

“I knew about God but didn’t know God. I gave God an ultimatum,” Robert recalled. “…’You better have somebody kill me — or change me.’”

As he sat alone in a jail cell, alone and separated from his daughter and loved ones, he talked to God for the first time.

“I was crying like a little baby,” he said. “It broke my heart, just shattered my heart in pieces.”

God heard his prayers and transformed his life from that moment on. Today, the former Mafia member is now a man of God, testifying to everyone what Jesus did for him.

“I’m so thankful that God honored the cry of my heart in that jail cell,” he said. “And he put those pieces of my broken heart together again.”