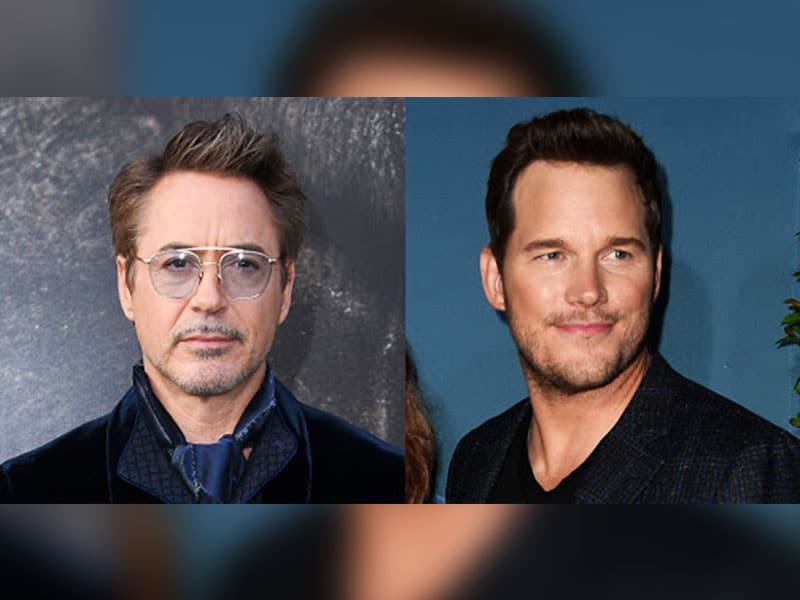 Cyberbullies stormed the post of film writer Amy Berg where she shared photos of Chris Pratt, Chris Hemsworth, Chris Evans, and Chris Pine. She then, in the caption among the Hollywood “Chris,” said “one has to go” as if it were true.

One has to go. pic.twitter.com/HUWnbQOA43 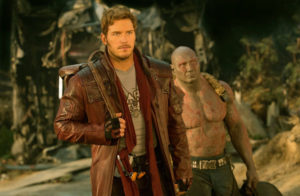 Christ Pratt in Guardians Of The Galaxy – Photo | Digital Spy

Shortly after, his wife Katherine Schwarzenegger shared a tweet in defense of her husband. She wrote, “There’s so much going on in the world and people are struggling in so many ways. Being mean is so yesterday. There’s enough room to love all these guys. Love is what we all need not meanness and bullying. Let’s try that.”

The Iron Man star, Robert Downey Jr. shared a photo with Chris Pratt and defended his friend. Then he captioned it in reference to a Bible passage in which Jesus defended a woman who was about to be stoned to death.

“What a world… The ‘sinless’ are casting stones at my #brother, Chris Pratt,” he wrote.

Then he goes on, “A real #Christian who lives by #principle, has never demonstrated anything but #positivity and #gratitude.”

The Hulk actor Mark Ruffalo also tweeted, “You all, @prattprattpratt is as solid a man there is. I know him personally, and instead of casting aspersions, look at how he lives his life. He is just not overtly political as a rule. This is a distraction. Let’s keep our eyes on the prize, friends. We are so close now.”

Moreover, Guardians of the Galaxy director James Gunn spoke up for Chris Pratt’s defense. He tweeted, “Please stop assuming what he believes, politically or in any other way because he’s a Christian.”

But whatever internet bullies call the Christian Hollywood actor, Chris remains firm on his Christian faith. He doesn’t hide it as his Instagram bio reads, “I love Jesus…” quoting Philippians 4:13 which says, “I can do all things through Christ who strengthens me.”