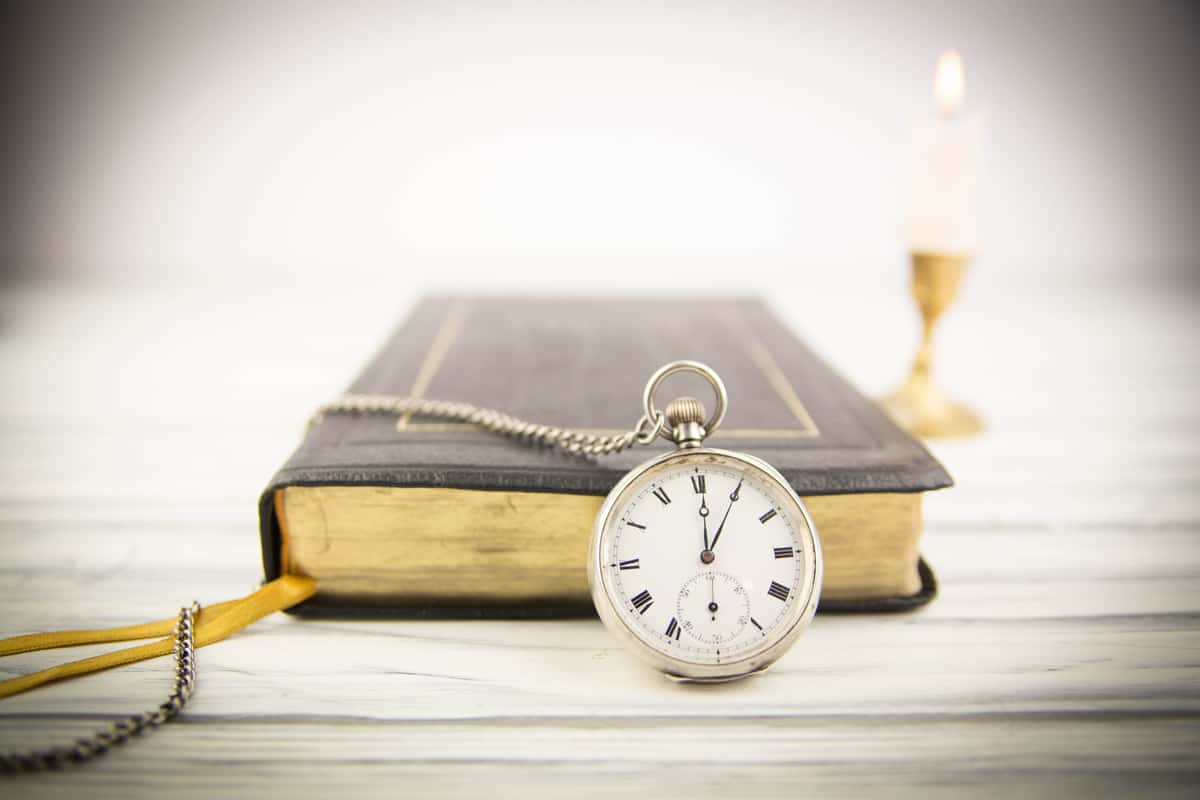 Chuck Missler’s most popular series is a lasting legacy to the prolific Bible teacher.

Learn the Bible in 24 hours

The late Dr Chuck Missler was a prolific Bible teacher who featured in much of GOD TV’s programming over the years. He leaves behind a vast archive of Bible teaching including his most popular series, Learn the Bible in 24 Hours, which tackles the whole of God’s Word in 24 hour-long sessions. Read our tribute to Dr Missler.

Learn the Bible in 24 Hours aired a number of times on GOD TV and received much feedback from people who’s lives were changed while watching. Just some of the feedback includes:

For those who have tried and failed to follow through on a plan to study the entire Bible, Chuck has the answer. Learn the Bible in 24 Hours is an ideal study aid to help viewers and small groups grasp the big picture of Scripture.

Hour 1: An Overview of the Bible. A Panorama of History.
Hour 2: The Beginning of Beginnings. (Genesis 1:1-3)
Hour 3: From The Fall to The Tower of Babel. (Genesis 4-11)
Hour 4: Abraham, Isaac, Jacob and Joseph. (Genesis 12-50)
Hour 5: Exodus to Deuteronomy
Hour 6: Joshua, Judges and Ruth
Hour 7: Samuel, Kings and Chronicles. The Rise and Fall of the Monarchy.
Hour 8: Job – Song of Songs. The Poetic Books
Hour 9: The Book of Daniel
Hour 10: Ezra, Nehemiah and the Inter-Testament Period. The Post-Exile Era.
Hour 11: Isaiah, Jeremiah and Ezekiel
Hour 12: The Minor Prophets
Hour 13: How Sure Can We Be?
Hour 14: The New Testament
Hour 15: The Gospels
Hour 16: The Passion Week
Hour 17: The Book of Acts
Hour 18: The Epistle to the Romans
Hour 19: The Pauline Epistles
Hour 20: The Hebrew Christian Epistles
Hour 21: Eschatology
Hour 22: Letters to the Seven Churches. (Revelation 1-3)
Hour 23: The Consummation of All Things. (Revelation 4-22)
Hour 24: Closing Thoughts

Chuck founded Koinonia House in 1992 with the aim of facilitating serious study of the Scriptures. Koinonia is a New Testament word that is often translated “communication”, “fellowship”, or “communion. The ministry is also known as K-House and today is led by Ron Matsen.

A former US Naval academy graduate and Branch Chief of the Department of Guided Missiles, Chuck had a remarkable career in business and engineering. He served on the Board of Directors of public companies and was CEO of several corporations. For 20 years he balanced his high-profile business career with a weekly teaching commitment to a Bible study at Calvary Chapel in Southern California.

Today K-House continues to reach tens of thousands of people through its monthly newsletter, radio shows, TV series, teaching albums, and conferences. K-House also has offices in the UK and New Zealand.

Chuck Missler’s Book Learn the Bible in 24 hours can be purchased online.

You can access the video series at Koinonia House’s YouTube Channel along with many other series by Chuck Missler.