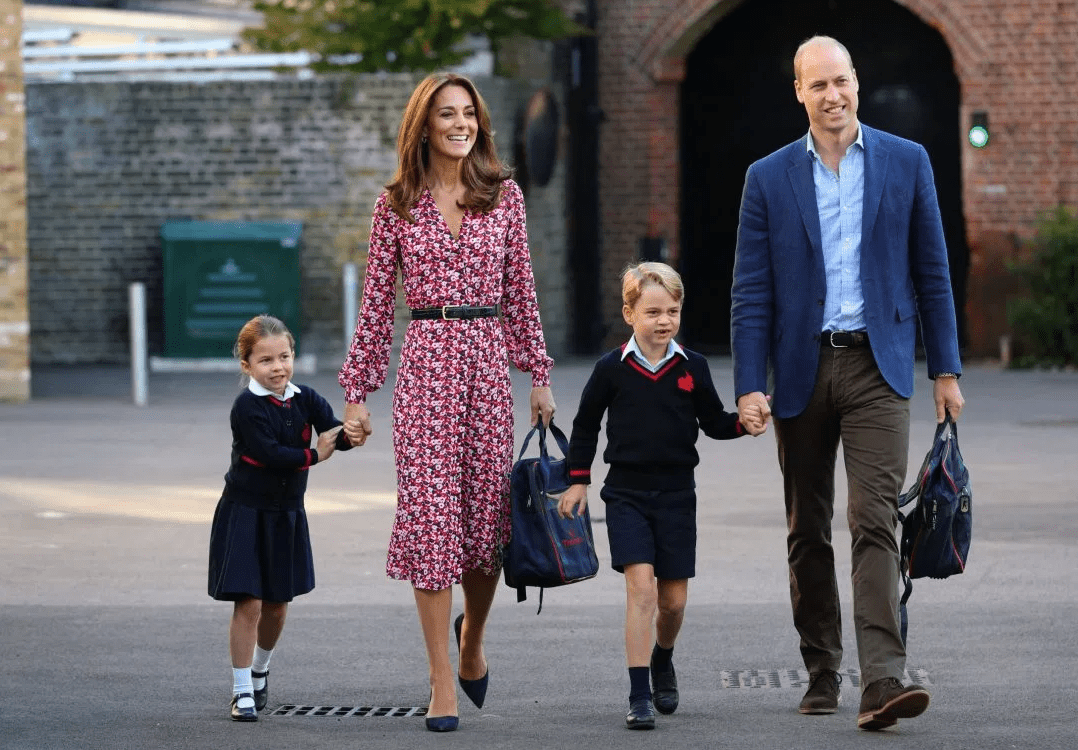 In a recent Twitter post from Kensington Palace, William and Kate dropped off Princess Charlotte, along with her older brother Prince George, for her first day of school.

Princess Charlotte and Prince George attend Thomas’s Battersea. According to their website, Thomas’s Battersea is a “busy, thriving, purposeful school”.  It serves over five hundred students between the ages of four to thirteen.

The most important school rule

As one may remember, there is much to learn as a young child and rules help create the structure needed to thrive.  The “most important school rule” at Thomas’s Battersea is to “be kind.” Kindness is something the world needs more of these days. 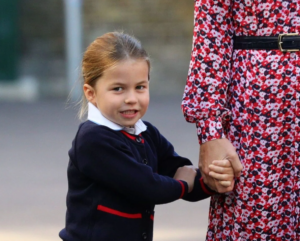 1 Timothy 2:1-2 – I urge, then, first of all, that petitions, prayers, intercession and thanksgiving be made for all people— for kings and all those in authority, that we may live peaceful and quiet lives in all godliness and holiness

As Princess Charlotte embarks on her new adventure let join together as the Body of Christ and pray for her safety, protection, and education. 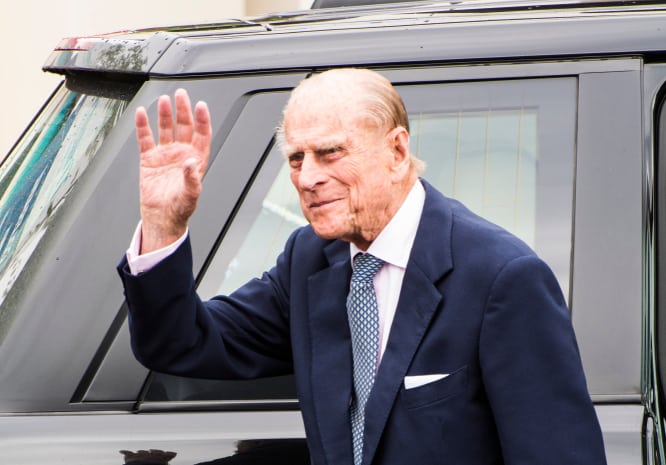 Prayers Go Up For Duke Of Edinburgh After Car Accident

Today’s report of Prince Phillip’s car accident was uncanny timing. I often pray for the royal family and in my prayer time this morning I felt led to pray specifically for the Duke of Edinburgh. I was praying for his health and safety and thanking God for his continued support of our Queen. Then later today I heard he had been in a car accident. Once again the Holy Spirit led me in my morning prayers. The Prince’s car rolled and it could have been much worse.

According to media reports two women were taken to hospital after Prince Philip (97) collided with their car while driving near the Sandringham Estate. The Duke and his security detail escaped unharmed but he was said to be very shaken.

Our prayers go out firstly for the two women involved that they would have a full and quick recovery.  We also lift up the Queen and the Duke at this time, as many others are doing. These include Bishops in the Church of England as well as ministry leaders and high profile Christian commentators like Mal Fletcher.

Almighty God, the Fountain of all Goodness,We humbly beseech thee to bless Philip Duke of Edinburgh:Endue him with thy Holy Spirit; enrich him with thy Heavenly Grace; prosper him with all happiness; and bring him to thine everlasting kingdom, through Jesus Christ our Lord. Amen.

Our thoughts and prayers are with the Duke of Edinburgh and HM the Queen.#PrincePhilip https://t.co/MuEM0S32PL

Everybody needs prayer support, including those such as the Royal family who represent our nation. If things go well for them it has a knock on effect for the rest of us.

We are blessed with a Queen who openly shares her faith in the Lord Jesus and that is remarkable in today’s world. Her faith has stood the test of time and believe me, we are blessed because of it. The Lord chose to raise her up as our monarch.

Prince Philip is known for his life of service to the United Kingdom and many people have benefited from his Duke of Edinburgh Award, the world’s leading youth achievement initiative, that “has helped countless young people on their sometimes difficult path to adulthood.”

Pray for our leaders

It’s scriptural to pray for our leaders to ensure they are covered.

I Timothy 2:1-2 says “I urge, then, first of all, that petitions, prayers, intercession and thanksgiving be made for all people— for kings and all those in authority, that we may live peaceful and quiet lives in all godliness and holiness.”

Praying for our leaders and our nation is a wise thing to do, our Heavenly Father is always looking for righteous people to pray.

“I looked for someone among them who would build up the wall and stand before me in the gap on behalf of the land so I would not have to destroy it, but I found no one.” (Ezekiel 22:30 )

Prayer is a vital tool in the battlefield of the spiritual realm. The Lord has equipped us and the prayers of a righteous person get heard! We ourselves are not righteous but we have been made righteous by what Jesus did for us on the Cross.

“God made Him who had no sin to be sin for us so that in Him we might become the righteousness of God.” (2 Corinthians 5:21)

As believers, it’s our duty to cover the Queen and the royal family in prayer. Even if you aren’t a fan, it is Biblical to do so.