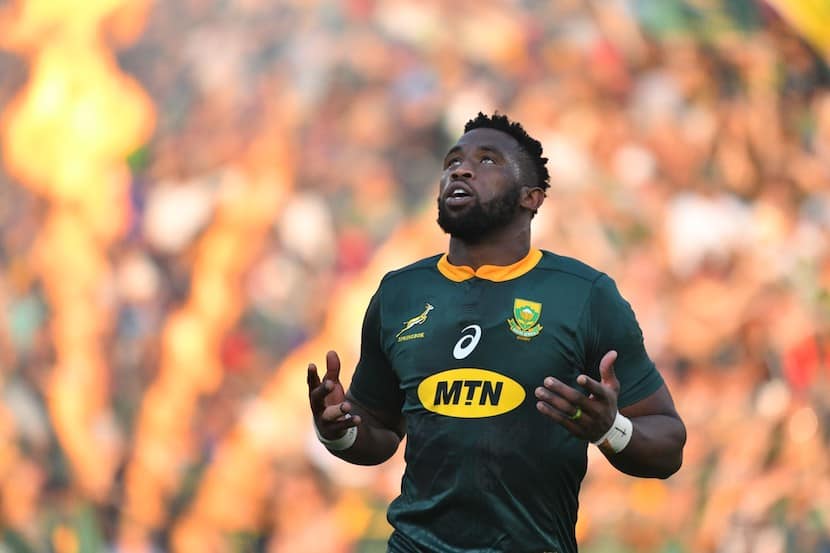 South African Rugby player Siya Kolisi is inspiring fans on and off the pitch. Siya has recently opened up about personal struggles and his is faith in Jesus Christ.

The Rugby World Cup is underway and Saturday’s match determines who will hold up the coveted trophy. 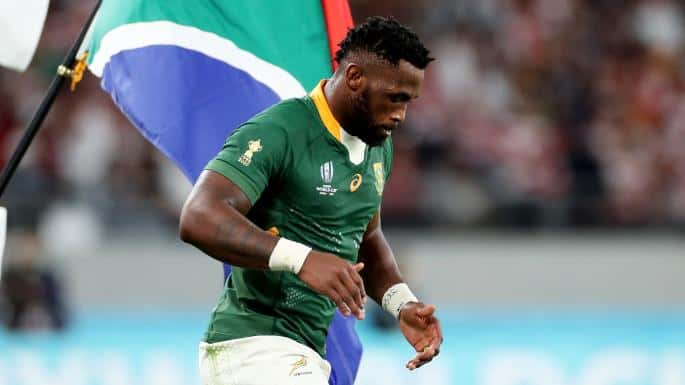 No matter the outcome of Saturday’s match against England, history has already been made by South Africa. Siya Kolisi is the first black captain for his country.

Former Springboks player Hanyani Shimange recently interview with BBC Radio 5 and spoke about Siya Kolisi and the historical moment for the team.

“Opportunities” weren’t common where Siya came from. His story is the kind of sports legends. One of truly beating the odds and finding hope in the bleakest of circumstances.

Finding himself in Christ

Even as he found fame and professional success as one of the top rugby players in the world, Siya struggled to feel grounded. In an article written for Sport Go Mag, Siya wrote about finding his way back to faith:

“God has been preparing me for such a time as this. While struggling with a lot of things personally — temptations, sins and lifestyle choices — I realized I wasn’t living according to what I was calling myself: a follower of Christ. I was getting by, but I hadn’t decided to fully commit myself to Jesus Christ and start living according to His way.

Something I was struggling with in my personal life was exposed to the public. Up to that point, everything I was fighting against was hidden, but when my sin was exposed, I knew I either had to change my life, or lose everything. I decided to lose my life and find it in Christ.

Walking alongside a spiritual mentor, I’ve been able to discover the truth and saving power of Christ in a whole new way. This new life has given me a peace in my heart I’d never experienced before. Now that I have given everything to God, nothing else affects me. I now live and play with the freedom of knowing His plan will always happen, and at the end of the day, that’s all I care about!”

We pray God continues to bless Siya and use him for the Glory of God.