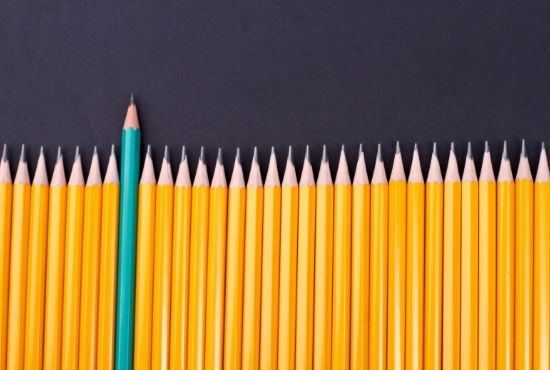 Rule breakers create a legacy that will communicate to future generations.

Dominic Russo shares a message about the legacy of the rule breakers. The term “Rule Breakers” that he is talking about means people that go out of the norm. They live outside the rule that everybody is following. They don’t conform to the rule that our society and culture dictate, instead, they make their own legacies.

These people also are not being faltered by what’s happening around them. They know who their identity is as a child of God and they know their destiny. No matter what circumstance they may be facing, they are assured of the future.

“Rule breakers have a problem, they have so much hope, they don’t know what to do with themselves,” Dominic said. “They wake up in the morning with this confident expectation that their future is already theirs right now. For rule breakers, the future where their dreams live is more real to them than the concrete reality around them.” 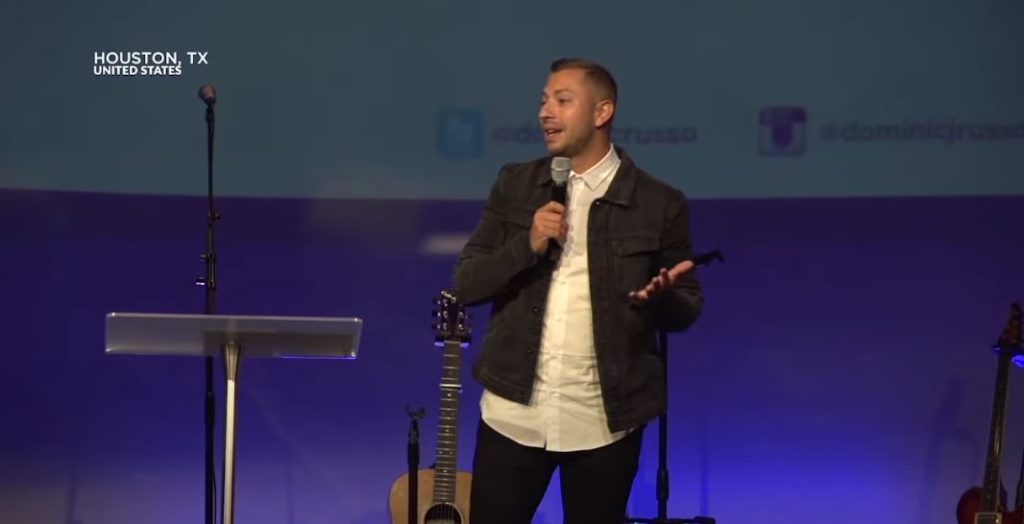 Dominic then referenced Hebrews 11:4 to define what the legacies are they can create.

“When we purpose in our heart that we’re not going to live confined by the same rule as everybody else, our lives begin to create a legacy that communicates to future generations.”

It is now time to ask yourself if are you one of the rule breakers or are you just somebody who lives according to the rules. Are you creating a legacy that speaks to the generations to come?

Read also: Here’s Why You Should Lean Into The Heart Of God