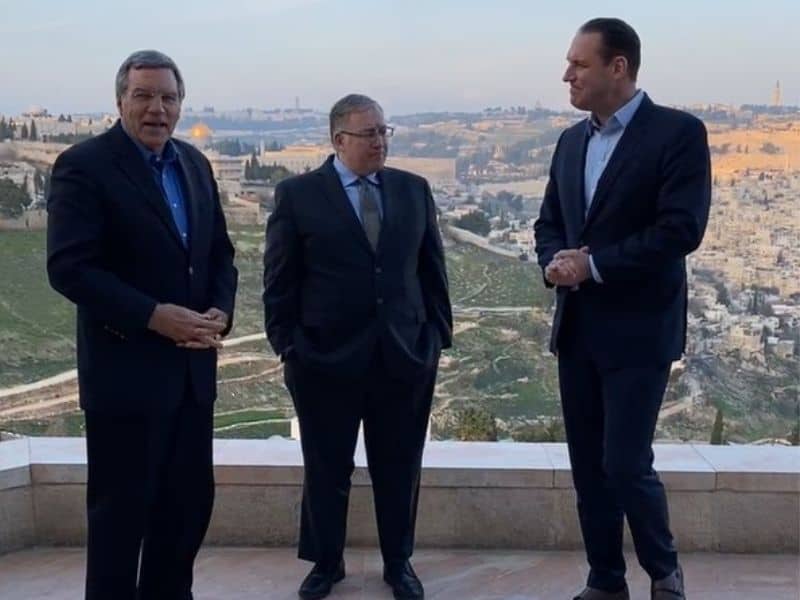 Christian media leaders have called fellow Christians to pray for Europe amid the threats of war. The media giants- All Israel News, CBN, and TBN gathered on Mount Olives last February 19 to pray for the world leaders, especially Russian President Vladimir Putin. 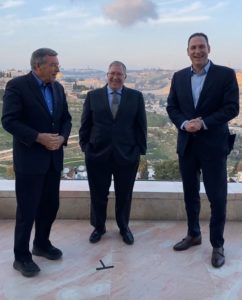 CBN Middle East Bureau Chief Chris Mitchell and Erick Stakelbeck, host of the TBN’s “The Watchman,” joined Joel Rosenberg, All Israel News Editor-in-Chief, to urge Christians to pray fervently for Ukraine, Russia, and the other countries involved at the brink of war.

Rosenberg believes that praying can change the heart and mind of Putin, claiming that God has changed the hearts of many leaders throughout history.

Ukraine is one of the most Christian countries in Europe. In a survey conducted in 1991, it is reported that 78% belonged to the Ukrainian Orthodox Church. About 10% identify themselves as Roman Catholics, while 2% are Evangelical Christians.

But, today, Evangelicals have influenced the Ukrainian government as more than 500 evangelicals have been elected in the office. “Ukraine has become the epicenter of a global spiritual battle,” said a report by Christian Today.

Moreover, Rosenberg noted that “the imminent threat from Russia is pushing pro-Israel leaders in Europe to seek a close relationship with the Jewish state – a small country known for its defense capabilities.”

Prayers for Europe and Israel

Stakelbeck added always to remember Israel in our prayers. “You need to keep this land on your minds and your heart and in your spirit because this is the epicenter. This is where these momentous events are unfolding right now. All of the prophetic chess pieces are moving on the board,” he said. “And it all happens right here in Jerusalem, so it should never be far from your heart.” 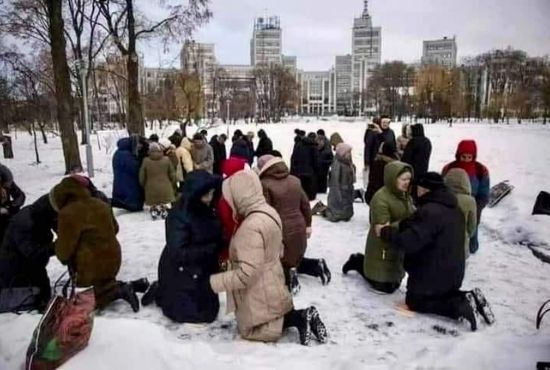 Ukrainian Christians pray in the cold snow amidst the rumors of war against Russia.

In February 2014, Russian-backed separatists waged a war against eastern Ukraine. Thousands of Ukrainians took fled to western cities like Lviv. Today, Russia is preparing for another war against Ukraine to invade the country. More than 130,000 Russian troops are now keeping a watch on Ukraine’s borders.

“We’re in the window when a Russian invasion could start at any time if President Putin so decides. That includes in the coming days,” says US Secretary of State Atony Blinken. 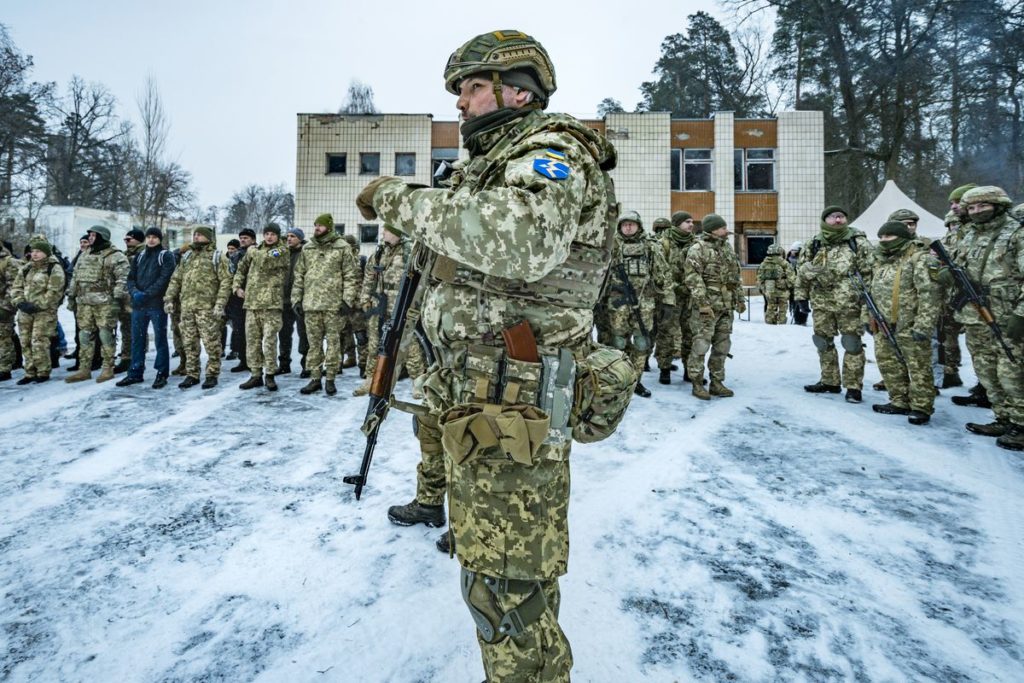 The country is also getting ready to defend its land as fears of the igniting war continue to grow. Ukrainian Christians are also using their powerful weapon to prepare for the war, their prayer, and worship.

“People are worried but we encourage them to look to Jesus with all of our might because it’s only through prayer that we can keep peace in our country,” Kyzmenko Dmytro, pastor of New Generation Church, said.

Some are even praying outdoors in the cold snow for the peace of their country. Churches are organizing prayer and fasting gatherings to bring the battle into the spiritual realm. Christians from Africa are also praying for Ukraine.

“As Christians and as people of God, it’s our job and our duty to pray for the whole world because the Lord wants peace,” says Timothy Adegbile, a Nigerian pastor from Christ Embassy Church.

In some areas of the country where the Russian forces are inhabiting, Christian gatherings are being prohibited. But Ukraine’s believers firmly believe that nothing can stop the power of Jesus Christ.

“They are forbidden from having church meetings together, but they still do it, secretly, and I think this is what will happen if Russia invades, but the truth is that it is impossible to stop the church of Jesus Christ,” one pastor says.