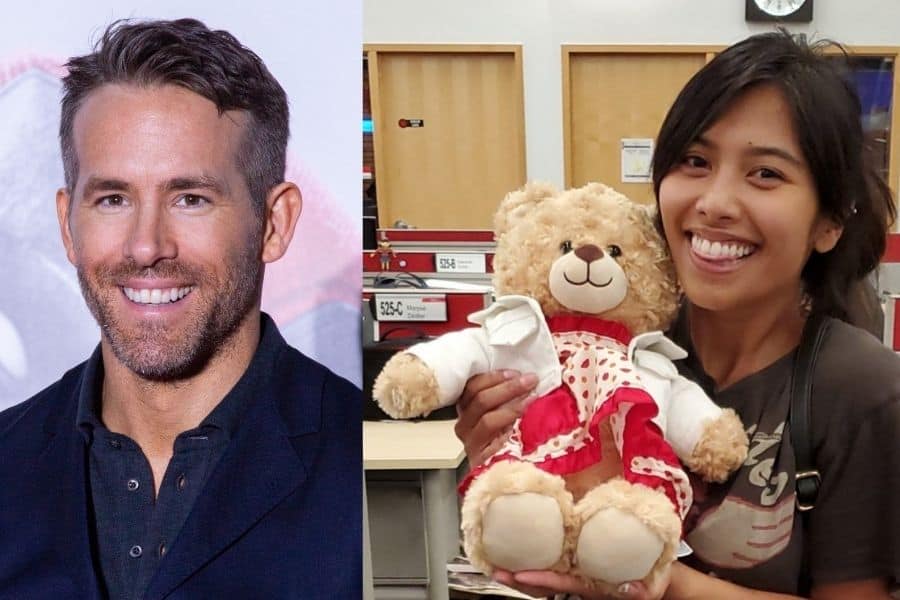 The stolen Teddy Bear with a woman’s late mother’s voice returns to her owner thanks to the help of actor Ryan Reynolds.

When Maria Soriano lost her Teddy Bear when her bag was stolen while moving to a new apartment, her heart broke. The young woman did all she could do to find the teddy bear, including digging through dumpsters.

The Build-A-Bear plush toy is valuable for Maria, not because of its cost, but because it contains a recording of her late mother’s voice. In 2017, her mom who was battling cancer recorded a message for her daughter and put it in the teddy bear. Her mom then gave her the teddy bear named “Mama Bear” as a gift.

“I love you I’m proud of you, I’ll always be with you,” Maria’s mom said in the recording. 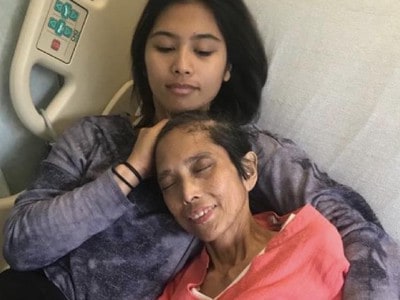 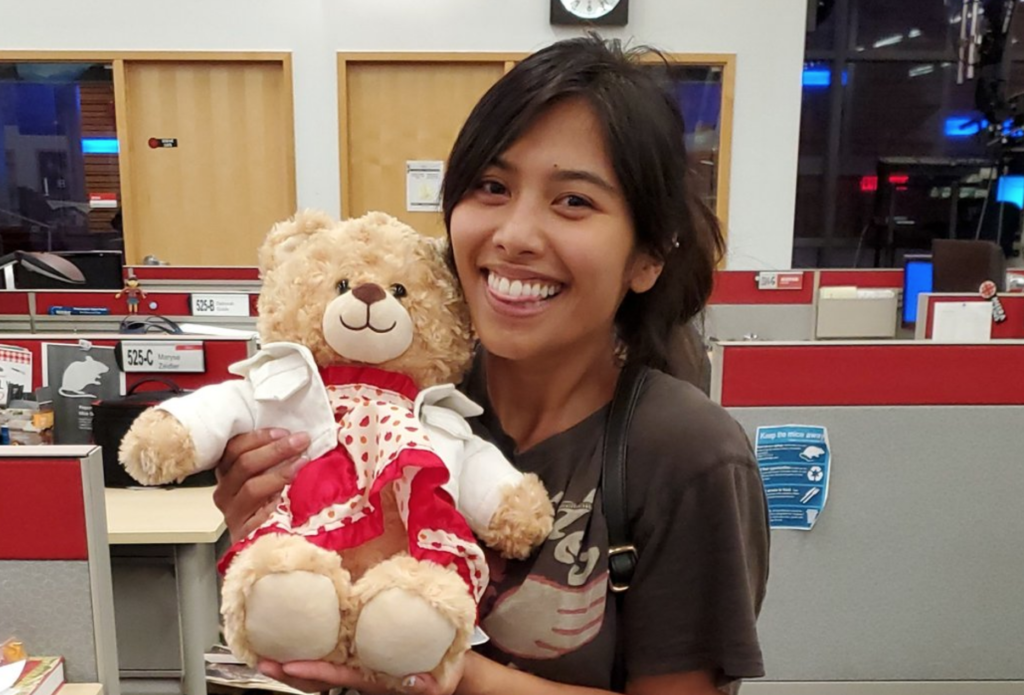 Maria’s mom died last June after battling cancer for nearly 10 years. The “Mama Bear” was the only remembrance of her mom.

Recently, while the 28-year-old woman was moving to her new apartment, her bag which contained some electronics and “Mama Bear” was stolen. She did everything to find the teddy bear including posting on social media. She posted about the item lost in Vancouver, Canada, and the story behind it. 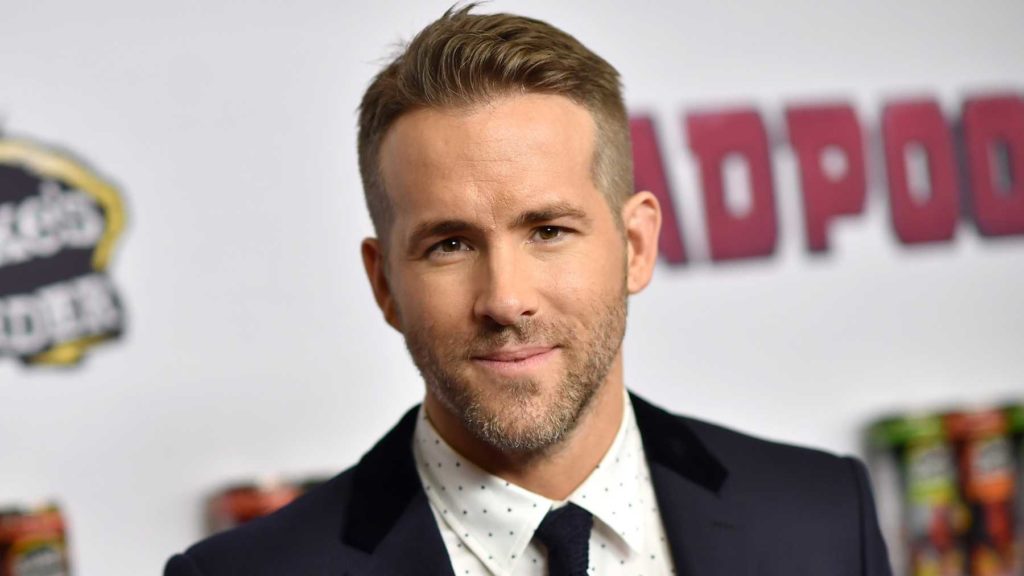 Actor Ryan Reynolds noticed the urgency of the matter after reading her post and helped her find the teddy bear. He took to his Twitter to look for someone who could return the toy and offered cash incentives.

“Vancouver: $5,000 to anyone who returns this bear to Mara. Zero questions asked. I think we all need this bear to come home,” Ryan wrote.

Vancouver: $5,000 to anyone who returns this bear to Mara. Zero questions asked. I think we all need this bear to come home. https://t.co/L4teoxoY50

A few days later, Maria was reunited with her “Mama Bear” thanks to the help of Mr. Reynolds.

“I’m not gonna lie I kind of buckled,” Maria said in an interview. “As soon as I saw (him) pull her out of the bag… I just started sobbing and I grabbed her out of his hands and I couldn’t let her go.”