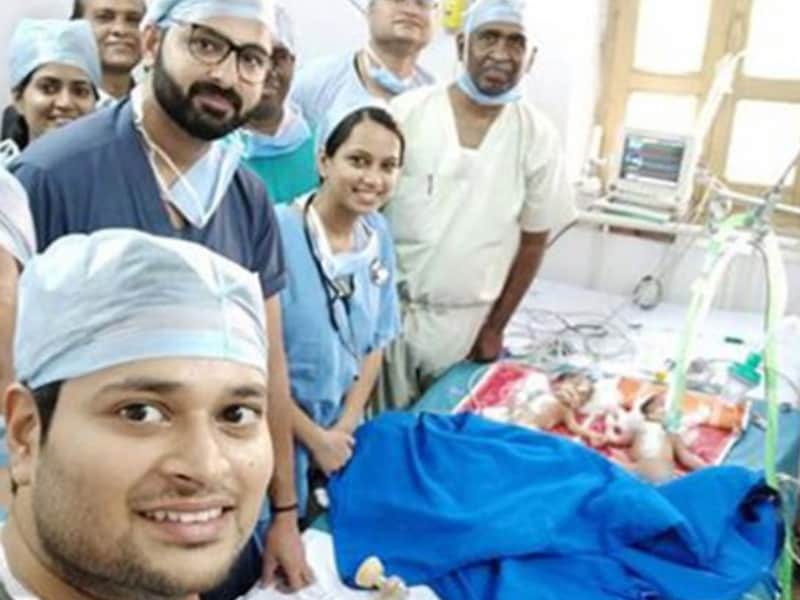 Surgeons, doctors, and nurses helped to separate conjoined twins for free because their parents couldn’t afford the surgery.

In December 2018, S S Hospital in Varanasi, India witnessed twin sisters conjoined at their stomachs being born. Together they weighed seven pounds. They were weak and their chances of survival were slim.

According to research at the University of Maryland Medical Center, conjoined twins only occur once in every 200,000 infants. Moreover, 40-60% of the babies born conjoined are stillborn and 35% survive only for a day.

Doctors persuaded their parents to have them separated by surgery to give them a bigger chance for life. However, the parents of the twin sisters couldn’t afford the surgery.

Five surgeons, 10 doctors, and 15 nurses teamed up to have the sisters separated at no cost. The parents didn’t even have to pay a penny because the hospital decided to cover all the expenses for the surgery.

Despite the fear of the unknown, the sisters’ parents decided to take the risk. They entrusted the lives of their 3-day-old babies to the medical team at S S Hospital.

On December 6, 2018, the babies underwent a five-hour surgery. By the grace of God, the surgery was a success!

“It was one of the rarest operations our hospital does,” Dr. Vaibhav Pandey, assistant professor of pediatric surgery at S S Hospital, said. “I am very happy that both survived in spite of the long operation and the children being weak. It was a challenging task.” 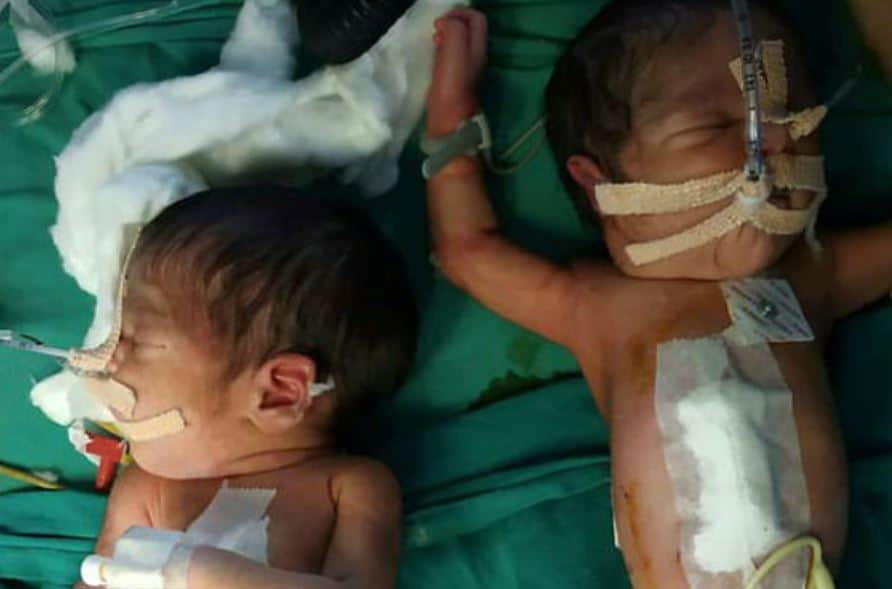 Thanks to the kindness of the medical team, both the babies have recovered and live a normal life. This is a touching story of humanity’s kindness and love for one another!