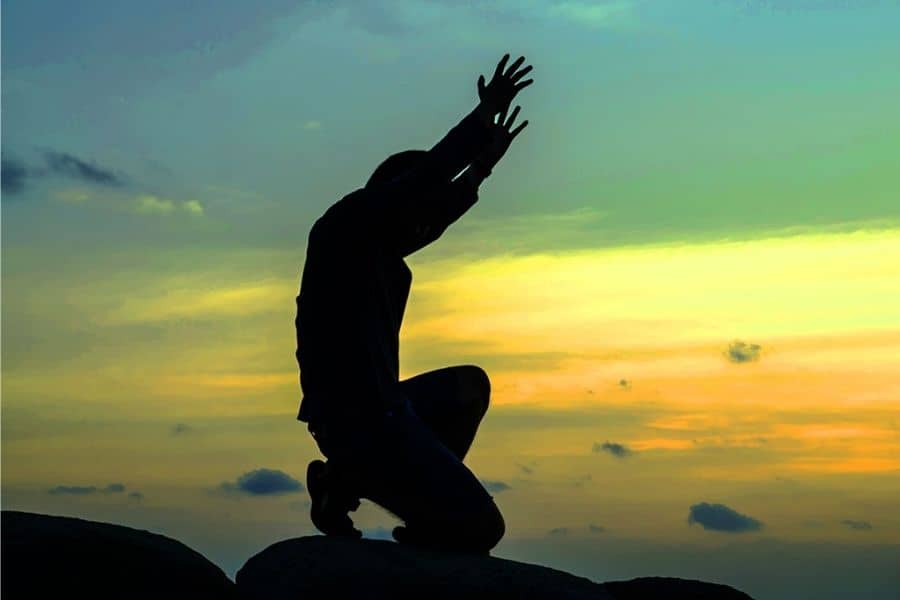 Ohio Mayor surrendered his city to Jesus Christ during a “sacred assembly” where the community gathered for prayer and to repent before God.

Recently, the community of Ashland, Ohio alongside elected officials gathered at a special event at Ashland’s Freer Field. The event is considered to be the first-ever “Sacred Assembly” in the city. The gathering included a time of prayer and worship.

“There is a sense that God is doing many great things. GOD is re-writing the history of Ashland. I believe with all my heart there will be a great harvest by what has been prayed for here tonight. We are beginning to see the activity and orchestration of GOD,” said Pastor David McNeely of New Life Community Church. 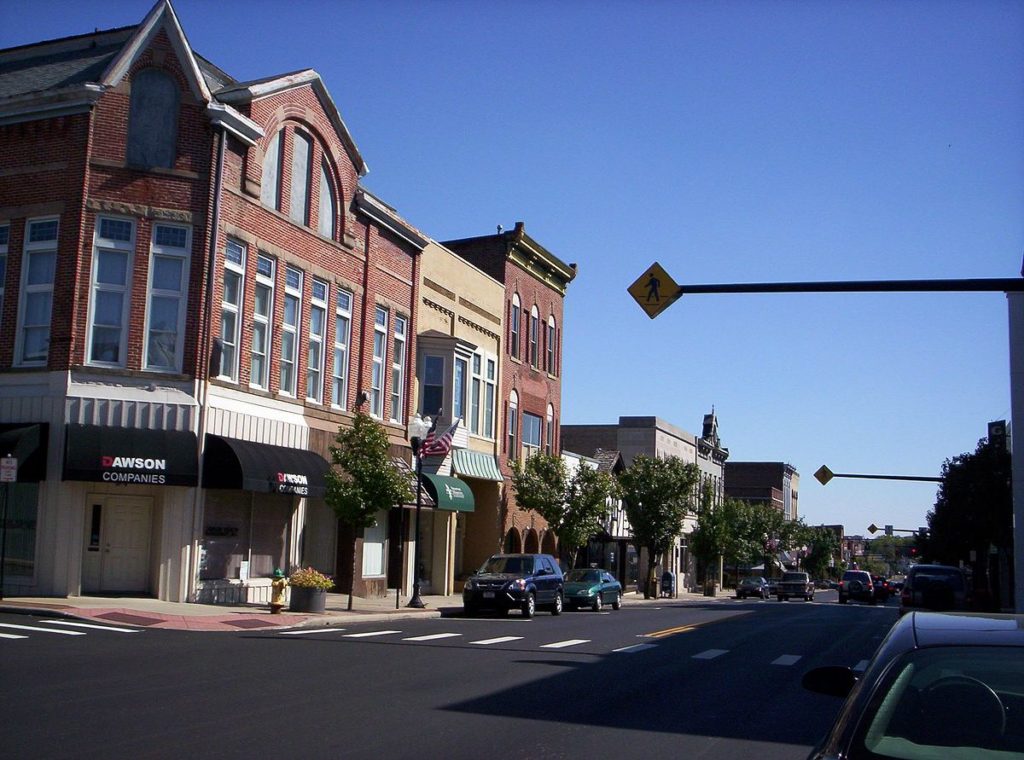 County Commissioner Emmitt Justice prayed to God for the repentance of the people of their city.

“I ask on behalf of the Commissioners and all the county officials that you would forgive us for the rebellion of the people of our land. We have all sinned,” he prayed. 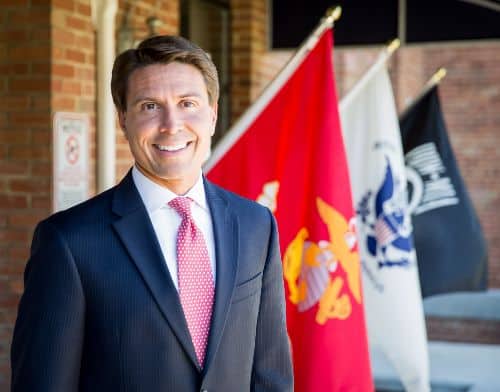 Ashland Mayor Matt Miller also dedicated the city to God as he spoke in front of the community. He also believes that it was God who protected the city from the coronavirus as the COVID-19 cases in the city is minimal.

The gathering was inspired by the book of Joel in the Old Testament when the prophet called the southern nation of Judah to a “solemn assembly” in repentance before God.