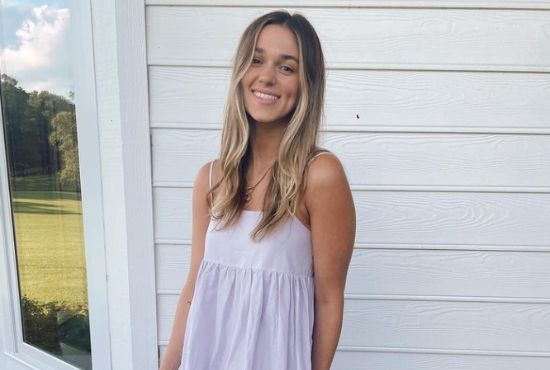 Sadie Robertson Huff Encourages Couples To Wait Until Marriage For Sex: ‘It Really Is Worth It’

Christian author Sadie Robertson Huff encouraged couples to wait until marriage before having sex because “It really is worth it.”

On her K-LOVE Award-winning podcast “Whoa, That’s Good,” Sadie revealed that she and her husband Christian committed to remaining pure until they married in 2019. Saving sex until their marriage was really worth it. During the podcast, one listener asked her about setting “healthy physical boundaries” in dating. Sadie then continued to urge every coupe to wait.

“I would just encourage you: Anytime you open that before it’s meant to be open, there tends to be a shame, guilt, insecurity, self-doubt, all this stuff,” Sadie said of sex. “But within marriage, we found that to be a beautiful gift. And so it’s definitely, definitely worth the wait. And you’ll see why it’s intended for marriage. It’s intended for two becoming one.” 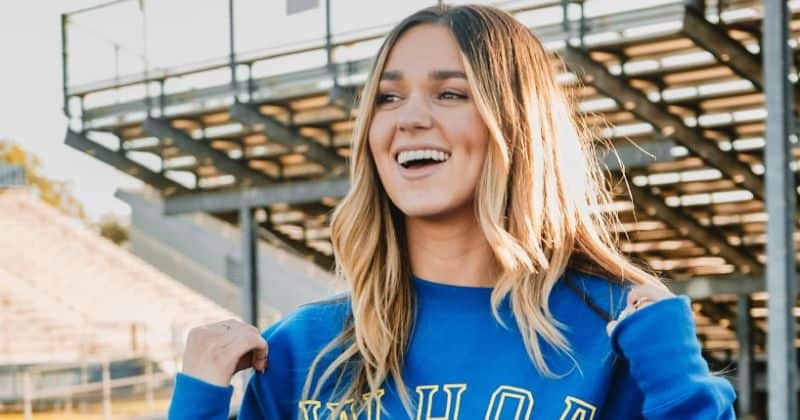 Wait until marriage for sex

She then continued to emphasize that marriage is “is so much bigger than sex,” responding to a couple who wanted to get married to have sex. Marriage is about God’s plan being fulfilled in your life.

The 24-year-old Christian speaker also talked about those who have failed to preserve their purity. There’s forgiveness for you. God forgives and extends grace to those who come to Him in repentance.

“If you’ve already had sex before, you’re not alone,” she said. “We had both had pasts before we met each other that were not totally pure. [But] then meeting each other, we decided we wanted to pursue purity together. And so we did.”