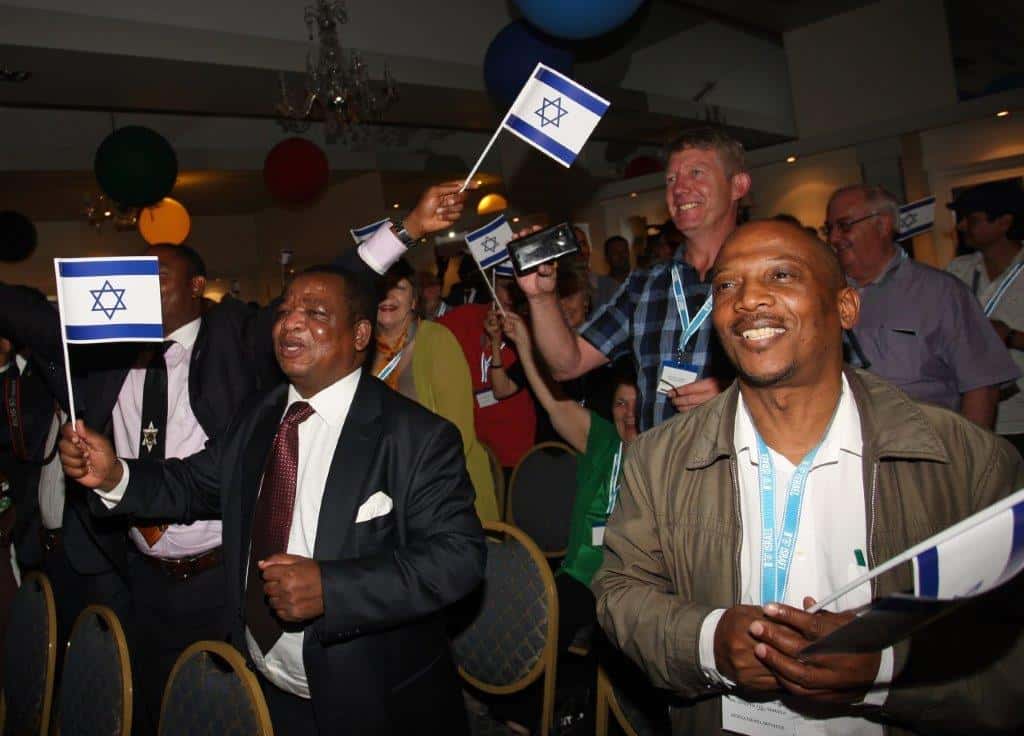 South Africa, once a faithful friend of Israel has faltered in its support in recent years with the ruling ANC party now looking to cut diplomatic ties with Israel and downgrade the country’s embassy in Tel Aviv “in order to give our practical expression to the oppressed people of Palestine.”

However, Bible-believing Christians across South Africa are participating in a mass rally in support of Israel to pray for the Jewish State and protest against their government’s increasing hostility towards Israel. The SA Christian Solidarity Rally For Israel will take place at Freedom Park in Pretoria from 10 am to 2pm on Wednesday July 25th

“Let’s make our voices heard. People of all faiths are invited to join us in prayer and to hand over a petition to the SA Government to cease efforts to server ties with the State of Israel,” the organisers,  have said.

The rally is being supported by several churches in South Africa in conjunction with the South African Friends of Israel (SAFI) “We don’t care if it’s not politically correct, we want to be Biblically correct.”

This rally follows in the wake of the pro-Israel petition, launched last month by SAFI co-chairperson Ben Swartz, which received some 37 000 signatures, according to the SA Jewish Report.

“The rally aims to give a voice to those who have thus far been relatively silent in their public support of the Jewish State. Considering this number of signatories, the rally will afford those who support Israel from across the religious spectrum another opportunity to take a stand and make their position clear,’ the Report says.

“Although SAFI is facilitating the event, it has been through the Christian community’s insistence that it has been initiated,” says Ben Swartz. “They have been calling for an opportunity to demonstrate that they want to put the interests of greater South Africa first and strengthen its relationship with Israel for the country’s benefit.

“Coming together in unity and in solidarity, Jews and Christians alike have committed to a cause that carries personal significance for many of them, and are determined to make themselves heard,” he says. 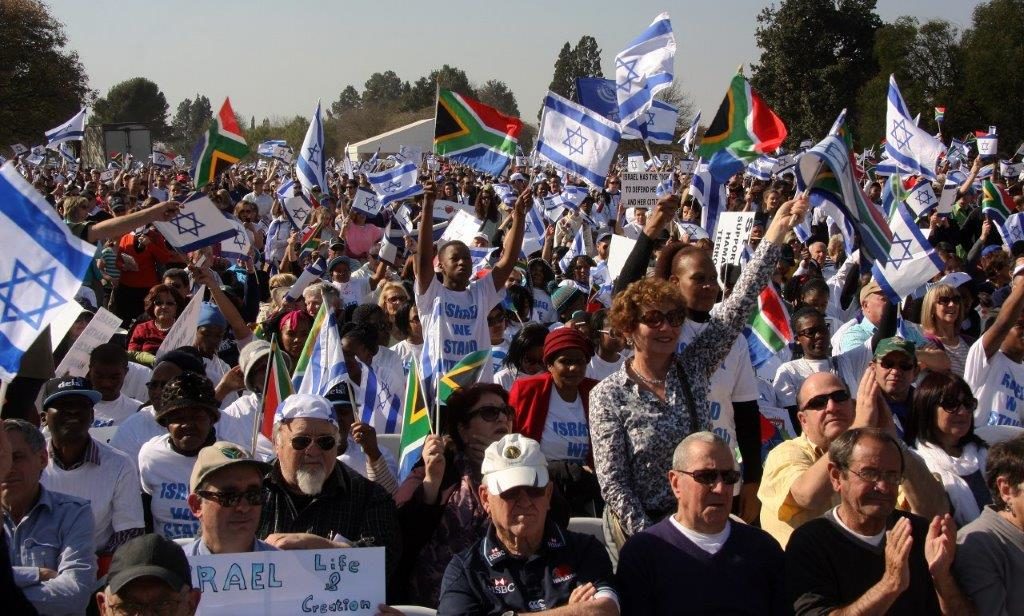