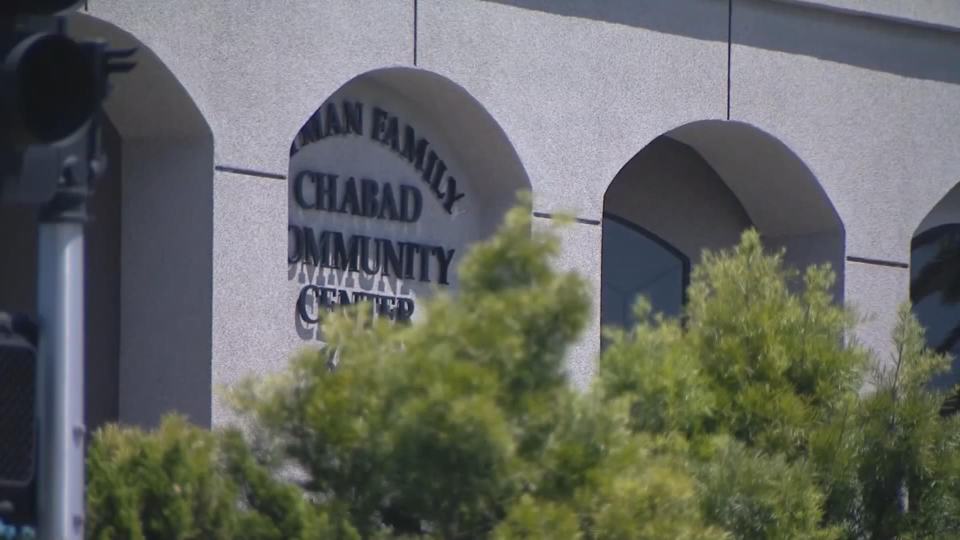 A gunman walked into a San Diego-area synagogue crowded with Sabbath worshipers on Saturday and opened fire with an assault-style rifle, killing one woman inside and wounding three others in a hate crime carried out on the last day of Passover, authorities said.

The suspect, identified by police as John Earnest, 19, of San Diego, fled the scene and was arrested a short time later.

The Congregation Chabad synagogue in the town of Poway, California was crowded with Sabbath worshippers when the suspect opened fire.

“A white male entered the Chabad temple,” said San Diego County Sheriff, Bill Gore. “This individual was with an AR type assault weapon and opened fire on the people inside the synagogue.”

Authorities said Earnest, a San Diego resident, fled the scene by car. An off-duty U.S. Border Patrol agent opened fire on the suspect, striking the vehicle, but apparently missed him. He was later pulled over, surrendered to police and was arrested.

Police say they are examining a manifesto that Earnest apparently left behind on social media along with other digital evidence. Authorities are also looking into whether Earnest may have played a possible role in the arson fire at a nearby mosque about a month ago.

Poway Mayor, Steve Vaus characterized Saturday’s shooting as a “hate crime”, saying his assessment was based on statements uttered by the gunman when he entered the synagogue…”This is not Poway…” he said.

On his way to a rally in Wisconsin, President Donald Trump gave his “deepest sympathies to those who were affected” and said the incident looked to be a hate crime.

Saturday’s Passover violence comes just six months after 11 worshippers were killed at a Pittsburgh synagogue after a gunman opened fire and yelled: “All Jews must die.”

And it also follows a recent spate of deadly attacks on other houses of worship around the world – from suicide bombings at Easter Sunday services in Sri Lanka that killed more than 250 people to the tragedies at two mosques in New Zealand that left 49 people dead.

Source: This article is based on a report first published by Thomson Reuters and is reproduced with permission.