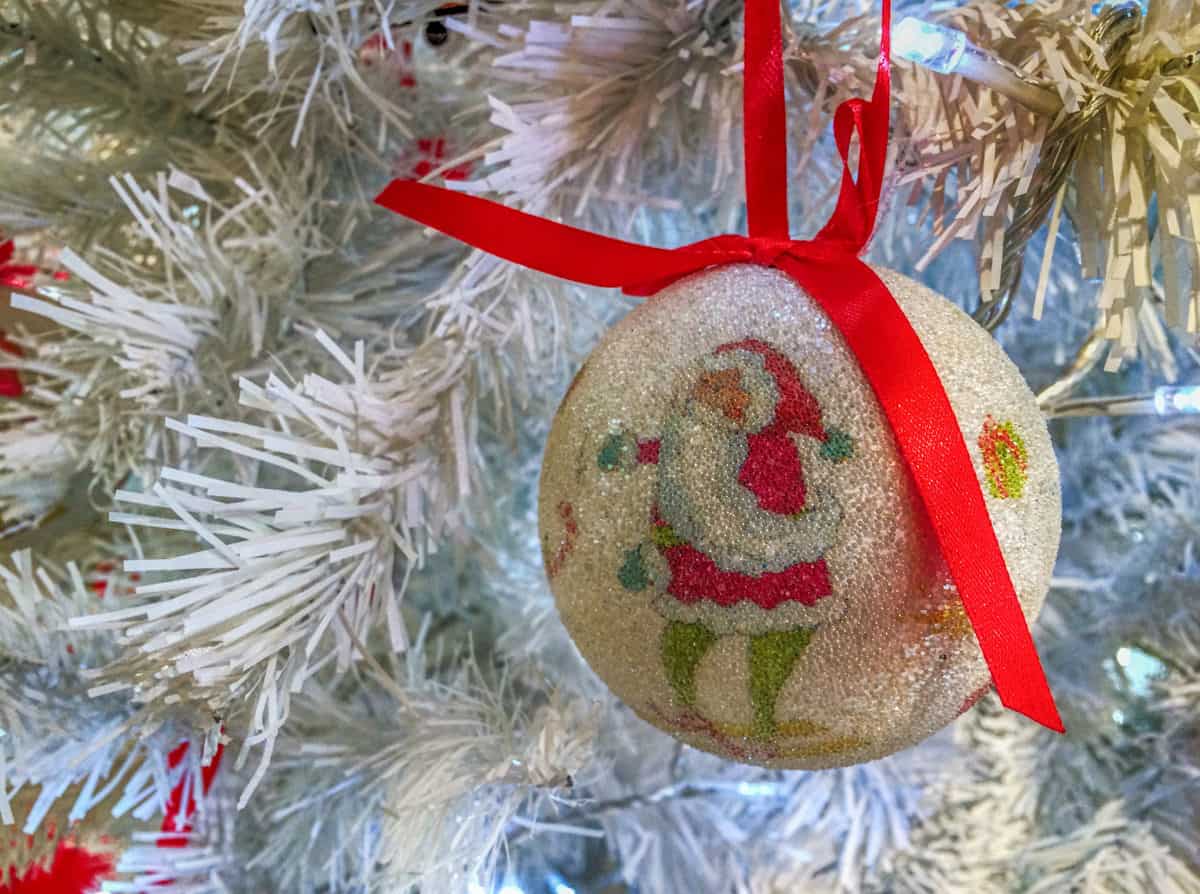 What Should I Tell My Kids About Santa?

On Facebook a while back, I posted a question asking how families handle the issue of Santa Claus.  Do they tell their children that Santa Claus exists? Do they sign his name on the gifts? Do they not mention Santa to their kids at all?  Well, I got some great answers!

I posted this question because I’ve met some Christians who have very extreme opinions about this topic. One man I met was in his 30’s and angry at his mom for lying to him by telling him about Santa. I’ve met another who was upset, feeling that his mom robbed him of some of the fun surrounding Christmas by not including Santa. I’m sure both moms just wanted to do what’s best for their children.

Who is Santa Claus?

Saint Nicholas, a Christian saint born in Turkey in 270 A.D, inspired the story of Santa Claus.  Saint Nicholas, a devout follower of God, was known as a generous and caring person who gave to the needy, loved children, and cared for the sick and suffering.

What I tell my kids about Santa

My wife and I tell our children about who the actual Saint Nicholas was, as well as the things that he did. Santa Claus is a way we can remember this great man of God. We explain to our children that Santa isn’t an actual person now, but we can still enjoy the story, listen for hooves on the roof, and have some gifts under the tree from him. We have all the fun and tell the truth at the same time. I think we can keep Santa around and have our children know he isn’t real.

Most families actually do this with TV shows and movies all the time! Blues Clues isn’t real. Mickey Mouse isn’t real. Neither are Cinderella, Snow White, or Elsa. We allow our children to enjoy these stories, even dress and act like the characters. We even take them to Disneyland to meet them! We don’t think this will damage them – it’s actually a healthy part of being a child. We also know these characters teach our children some powerful lessons in life, and oftentimes the gospel is hidden all throughout their stories.

I also like to point out the similarities and differences between Father God and Santa. Just like Father God snuck up on mankind and gave us His Son, the greatest of all gifts, Santa sneaks up on us at Christmas and leaves us gifts! However, Santa decides who gets gifts by a list of who’s been naughty or nice, but Father God gave us His Son when we were all on the naughty list. I use Santa to point out how much better Father God is!

In one of my favorite movies, Rise of the Guardians, Santa’s job is to guard the wonder of the children of the earth. I believe stories like the story of Santa Claus do just that, they protect the childlikeness of our children by keeping wonder alive in their hearts. 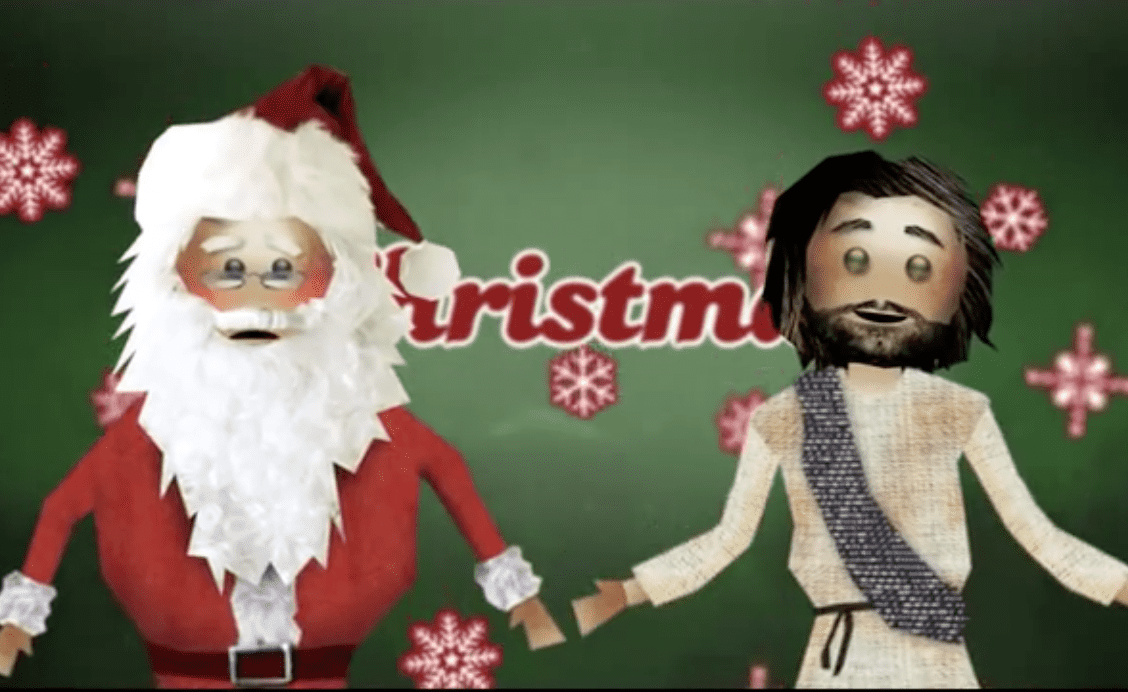 Christmas – The Time We Celebrate The Birth Of Santa Claus Or Jesus Christ?

Are you one of the millions of people in the world who loves to celebrate the Christmas season? Festive parties, exchanging gifts, abundant and delicious food on the table,  dazzling lights —name it all, it’s the best!

In addition to the festivities and traditions, the tangible love experienced among friends, family, colleagues, and even strangers is remarkable. Because Christmas is also a “season of giving”, every person desires to give love wherever they go and help in whichever way they can, especially to the outcasts in society.

For most people, Christmas is the best time of the year. This holiday is celebrated by billions of people around the world each December 25th. It is a season of love. However, do you even know why you’re celebrating Christmas and what this season really is all about?

Most kids would respond, “It’s the season that Santa Claus will bring me toys!”

Whether we accept it or not, that’s what is etched in the minds of children at Christmas time. You can’t blame them because they’re taught that if they are good and well-behaved, then Santa will bring them what they want for Christmas. As a result, kids look forward to Santa more than the real heart of the Christmas season—the birth of our Lord and Savior, Jesus Christ.

Lately, it seems like many of us have been confusing Jesus with Santa. Watch this video and you may be surprised. Yes they have some things in common, including the fact that both have beards. And yes, many of us hope that they will both bring us everything we want. However, one of them comes to give us what we think we want; the other came to give us what we need.

Santa can never compare to our King Jesus. This season let us remember that salvation in Him is the good news the world needs :

“But the angel said to them, “Do not be afraid! For behold, I bring you good news of great joy that will be for all the people: Today in the City of David a Savior has been born to you. He is Christ the Lord!” (Luke 2:10-11) 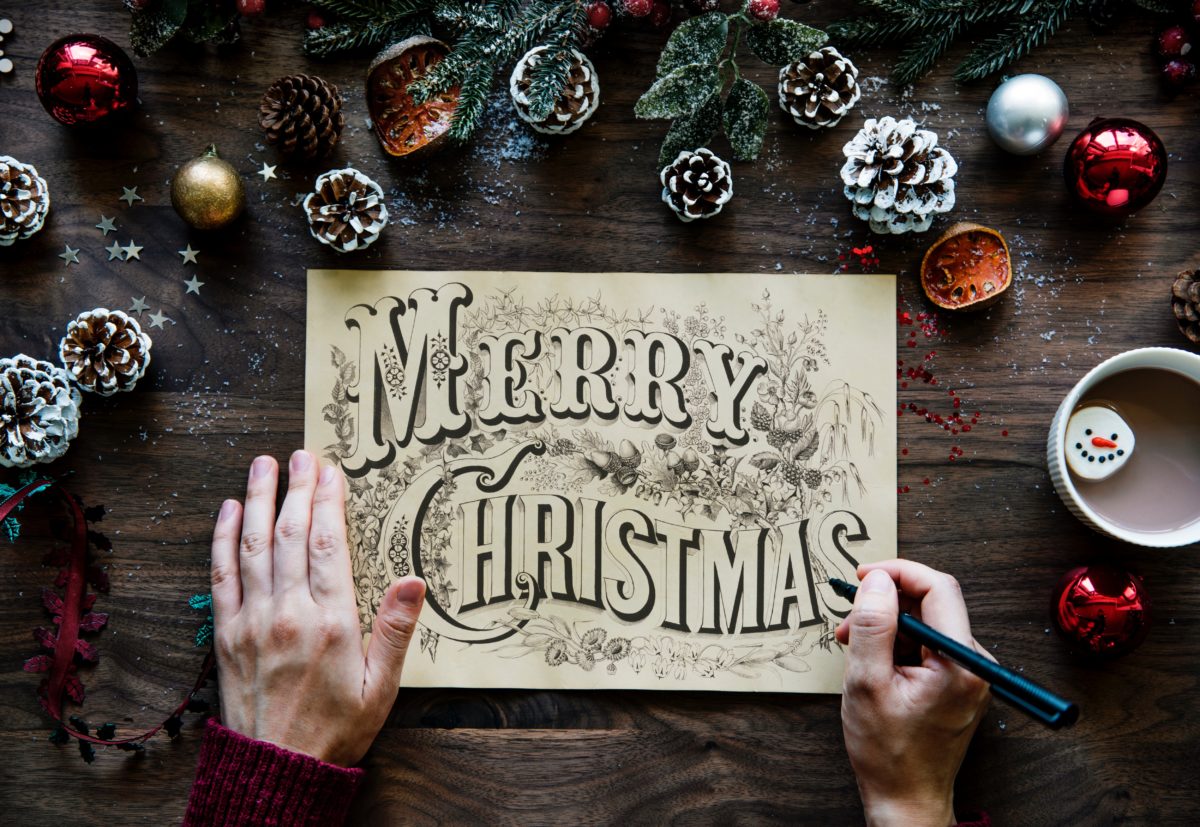