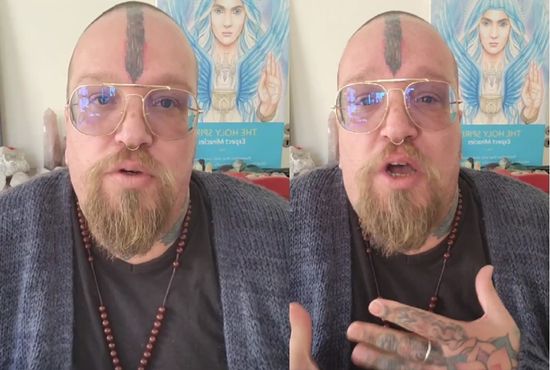 A Satanic Church leader turned to Christ and resigned from his position after experiencing unconditional love and encounters with Jesus Christ.

Riaan Swiegelaar was the co-founder of the South African Satanic Church (SASC). He started practicing satanism after being broken and hurt.

“I think a lot of people resonate at Satanism when they come from a very broken place… I have met thousands of Satanists over the past year and they are extremely hurt and broken. That’s the one thing they all have in common,” he said.

Recently, he made the headlines after resigning from his position as the controversial church pastor on May 30, 2022. He also dissolved his membership with the organization and resigned from the church council.

“To be honest, I initially thought I’d quietly slip out the backdoor and I didn’t think people would be so interested in why I do what I do,” Riaan said. 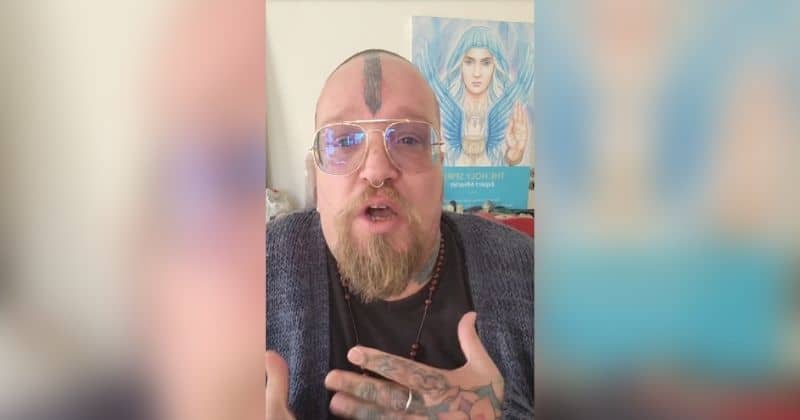 He decided to leave Satanism after experiencing the unconditional love of Jesus Christ through Christian people. During an interview on the CapeTalk radio station in May this year, it was that moment that someone changed his life entirely.

He was talking in the interview about how he doesn’t believe that Jesus exists. However, after that interview, a lady approached him and hugged him. It was a hug that is not like any other hug, he hadn’t felt that kind of hug before. He later learned the woman who hugged him was a Christian.

“I never had a Christian do that. I have never experienced a Christian show so much love towards a self-knowing Satanist… And it stayed with me, though.”

That memorable interview became his very last interview as a leader of a Satanist church. A week later, during the ritual, he encountered Jesus Christ.

“This is how I recognize the love of Jesus Christ.”

Riaan elaborated on his testimony of how he turned from being a Satanist pastor to a transformed Christian in a video uploaded on Social Media.