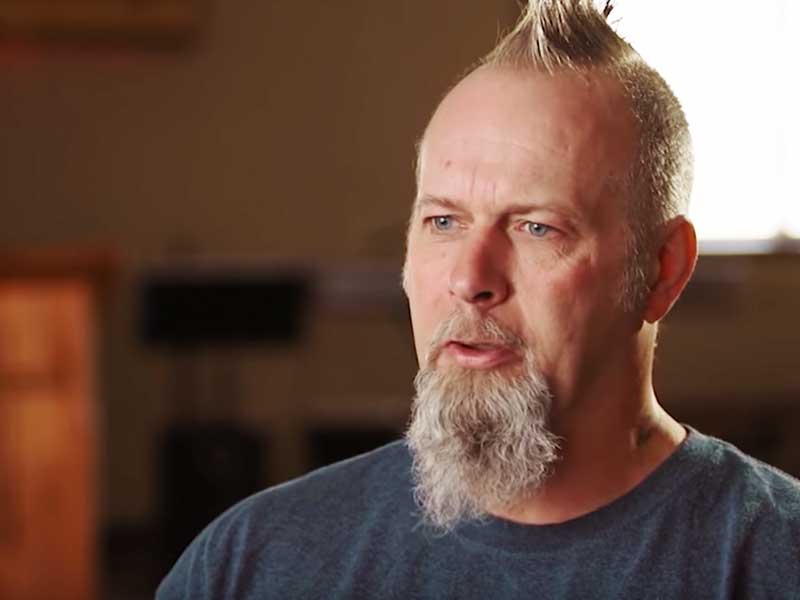 Satanist Meets Jesus After His Mom Prayed For Years 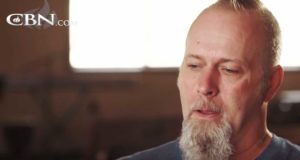 Before Brian became a pastor, a good father, and a good husband, he was a satanist. For 33 years, the pain he experienced before meeting Jesus was not easy at all.

Brian was a victim of physical and emotional abuse. The saddest part was that his dad was the one abusing him. As a result, he grew up with deep hatred in his heart. This hatred turned Brian into the person he hated the most. As a young boy, he was labeled a troublemaker.  Eventually, that led to becoming a drug addict.

While things were spiraling apart in Brian’s life, his mother, Dorothy, never gave up. 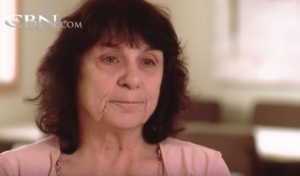 “I tried my best. It was just one thing after another. It was hard,” she said.

However, Brian didn’t stop. He was content in his lifestyle and kept doing drugs. Shortly after his parents got divorced, at the age of 18, he landed in jail. He was sentenced to 10 years in prison for burglarizing over 200 homes. During his time in jail was when he was introduced satanism and became a satanist.

“Calling on all the powers of the demonic realm. By then I was already heavy into the speeders, heavy into LSD. Seeing the fear in people’s eyes knowing what I was involved with, even the guards – boy, that really fed that ego,” he recalled. 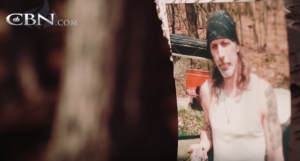 Additionally, Brian shot and almost killed his girlfriend’s soon-to-be-ex-husband at point blank range after he caught them cheating. Shockingly, it was his mother who reported the crime that led to his arrest.

“At that point, I decided there’s nothing more I could do for him. I had to pray for him. That’s the only thing that would bring me through,” Dorothy said while in tears.

The Unrelenting Prayer Of A Mother

For several years, Brian was in and out of the maximum prison cell. But his mom never stopped praying for him. When Brian reached his 40’s he lost hope and didn’t want to live anymore so he joined a faith-based drug and alcohol program.

Right then and there, through their homework of fill-in-the-blanks Scripture reading, he was able to read a verse that changed his life.

“And because I was reading truth, He was already starting to change me. Instead of me filling in the blanks now, the-the Gospel was filling in mine,” he emotionally recalled.

Soon after he renounced satanism. Jesus met Brian where he was, in a maximum security prison cell. He met him at his worst and loved him. It was a beautiful encounter with Jesus.

Indeed, God is true to His word that nothing can separate us from His love. God’s love never fails. No matter how far we have run, He’s always pursuing us. He is simply waiting for us to turn to Him again.

Watch this video to hear the entire tearjerking testimony of Brian’s life.