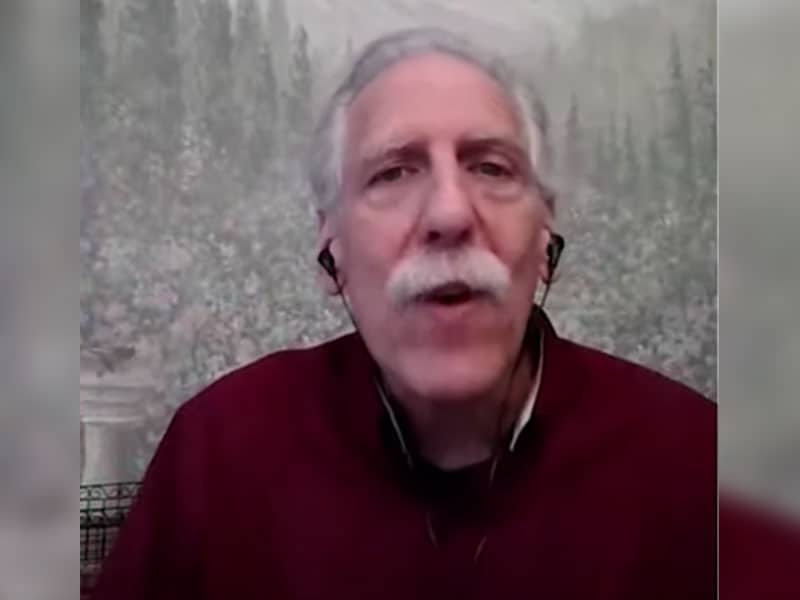 Michael Brown Warns Christians About Intermingling Politics & Faith: ‘Only Jesus Can Save America’

In CBN’s “Faith vs. Culture,” Christian apologist Dr. Michael Brown was a guest and shared his sentiments on how Christians have been responding on the issue of politics. It alarmed the radio host how believers are getting distracted with it that the mission of the Gospel has become least prioritized.

The Political Seduction of the Church

The author discussed the proselyting issue in his new book “The Political Seduction of the Church: How Millions Of American Christians Have Confused Politics with the Gospel.” He highlighted the danger politics impose on believers if they treat it like the only way to be saved. 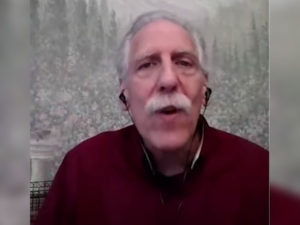 In arguing on such a matter, Dr. Michael clarified it doesn’t mean he’s shying away “existential issues.”

“I agree that [there’s a] battle for life … the battle for family, international issues, Israel — there are massive things,” he explained. “When we put our trust in the political system to change society. When we become more consumed with winning the elections than winning the lost. And when we marry the Gospel with politics, when our Christianity becomes an appendage to a political party, we have confused politics with the Gospel.”

Seeing the need to warn Christians about the truth on this serious matter, the author felt compelled by God to write a book. Hence, his new book, “The Political Seduction of the Church.”

Also, Dr. Michael recounted when he witnessed “fervent prayer across the U.S.” However, he didn’t expect the content of the prayers.

It greatly concerned the Christian author how it seemingly became an obsession. Because it’s “elevating politics over faith—or at least intermingling the two.” But he also made it clear he’s not blaming anyone.

Then Michael concluded that he’s speaking up not for “numbers or popularity.” He’s speaking up so that Christians would hear the truth.
“I just want people to hear the message because if the church doesn’t get things right, it’s all over for America,” he remarked. “We are in this world, but not of it. We operate based on different principles. And if we are more [aligned] to a candidate or a party then we are known for allegiance to Jesus, our priorities are out of whack.”