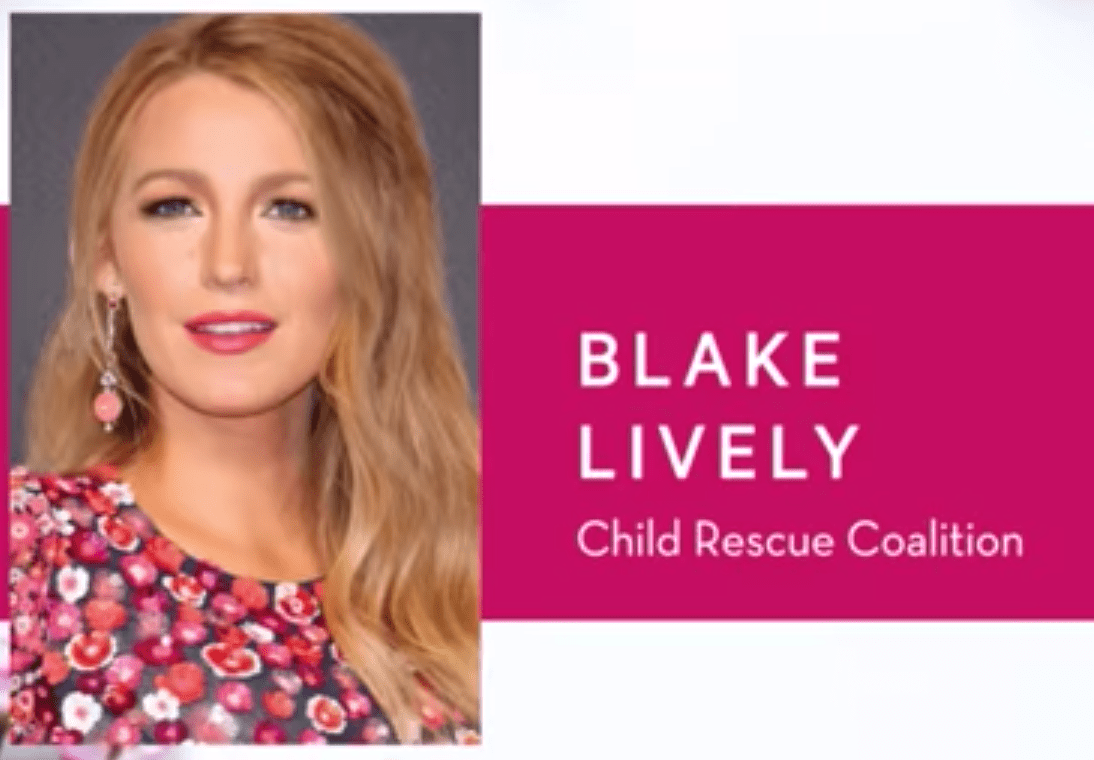 At an event entitled ‘Variety’s Power of Women’ in New York in 2017, American actress, Blake Lively gave a speech that won’t be quickly forgotten. Speaking on behalf of the Child Rescue Coalition, she opened her presentation challenging her listeners with these questions;

Blake admits that she would die for her daughters. She would do anything to protect them as any loving parent would. However, there are people out there who don’t feel the same way about children. 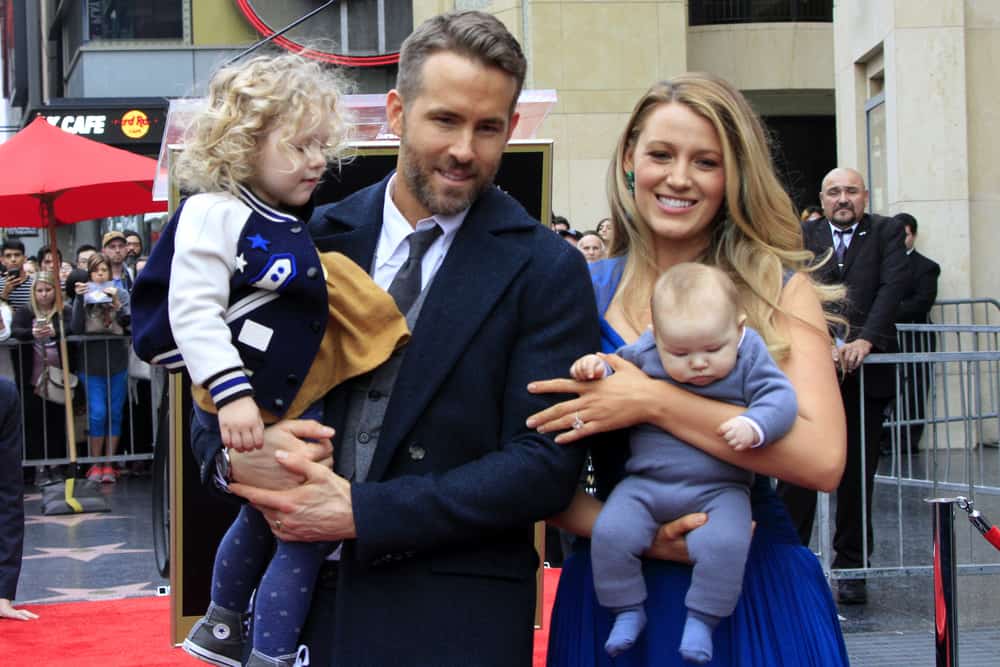 According to some horrific statistics Blake gave out, sexual exploitation of children is something that is happening everywhere. And, though she was reluctant to investigate the full extent of child pornography she still chose to go ahead and do so in order to stand as a voice for these voiceless children.

Through the Child Rescue Coalition, Blake feels that it is her duty to be a voice for children who are victims of sexual exploitation.

“I didn’t really know what child pornography was. I was afraid to ask, as a mother, because it would be painful to hear. But I felt I had to ask, and I now want to share this information with you. It is the truth, and I believe if we all knew this, we would dedicate much more of ourselves to stopping it,” she said. 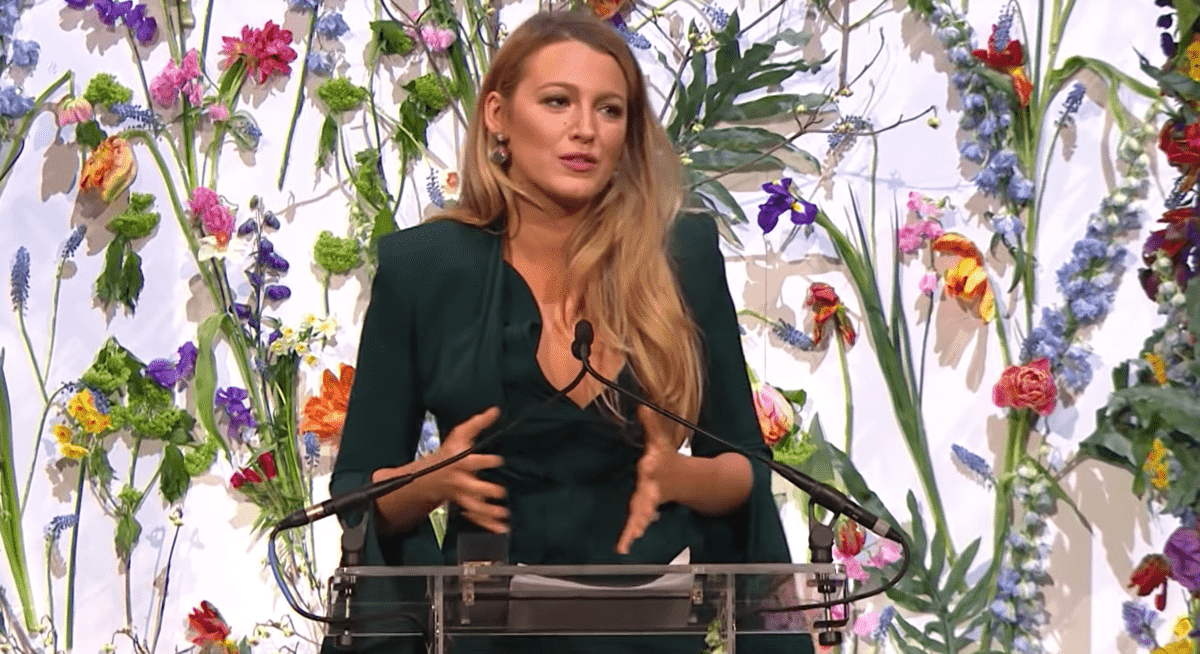 Though we won’t go into details here, Blake shares about the worst things you can imagine in her speech in the video below (Viewer discretion advised).

While exposing the horrifying truth about child exploitation, Blake wasn’t able to control her tears on stage. She was shaking with the weight of this gruesome reality. “Anything you can think of, it’s out there, and it’s being traded,” she said. “And there are 30 to 50 million files a day being traded that we know of.”

Despite this, the Child Rescue Coalition has done an incredible job in preventing the crime of child pornography. In just three years, they had uncovered 9,000 predators and rescued 2,000 children so far.

Let us pray for vulnerable children who are exploited in the most horrific way imaginable. Let us also help to save these children! Consider becoming an advocate. These children need us who have the ability to protect them.

“If anyone causes one of these little ones—those who believe in me—to stumble, it would be better for them to have a large millstone hung around their neck and to be drowned in the depths of the sea.” (Matthew 18:6)