BREAKING
Israel-led Team Solves Mystery Why Lightning Strikes Fewer Times Over The Ocean...
Tourism In The Holy Land Is Soaring Back Up To Pre-Pandemic Highs
Lapid Speaks Directly To Palestinians—Offers Them “Another Way” Out Of The Ongoing...
Home Tags Posts tagged with "Save Dad"
Tag: 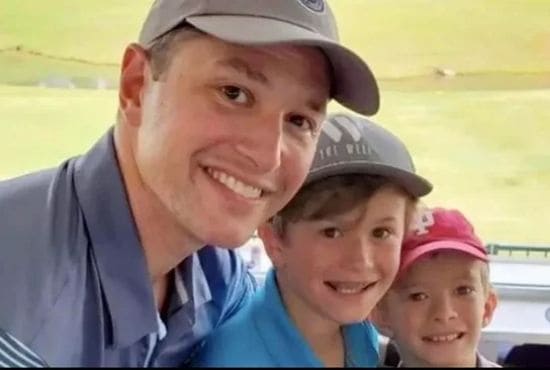 A pair of 10-year-old twins saved their dad from drowning by performing CPR which they saw in movies.

The Hassig family from Mountain Brook, Alabama was enjoying their backyard pool just like any other usual day when the unimaginable happened. Brad, a chiropractor, was doing breathing exercises in the pool while his 10-year-old twin sons, Bridon and Christian, were nearby playing with their 11-year-old friend, Sam Ebert.

Brad has done the breathing exercises many times before, the procedure required him to go underwater a couple of times. He was sure that nothing will go wrong since he is not overdoing it.

“I wasn’t pushing myself or trying to be a Navy Seal,” he said. 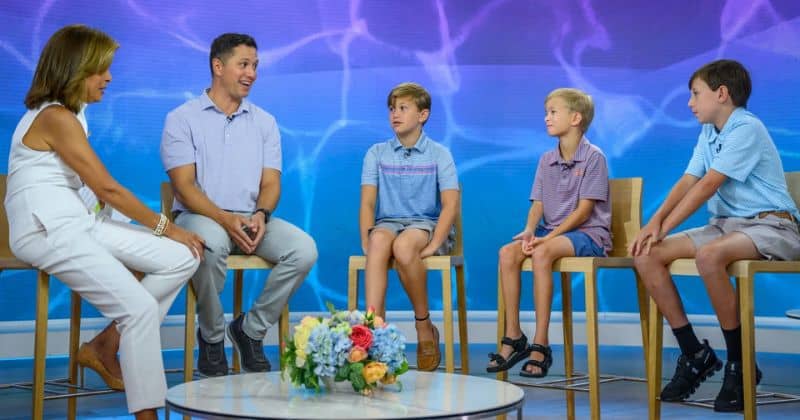 However, something went wrong this time, and went unconscious underwater.

“I went from just complete peace, saying the Lord’s prayer, and then everything was just white,” Brad recalled.

Thankfully, Christian, one of his sons, noticed that something was off with his dad. He put on some goggles and checked on his dad underwater, that’s when he noticed his dad lost consciousness.

“He was laying on his side, and his face was starting to turn blue,” the young boy said.

Christian immediately alerted his twin brother and their friend and they all started working together to save Brad. Bridon and Sam pulled the 185-pound dad to the steps inside the pool. Brad believed that it was God who helped them pull him out of the waters.

“There’s no way, physically, they should have been able to pull a 185-pound man out of the water like that,” he said. “And to know and do what all of them did, perfectly as quickly… No lack of action, to run as fast as they did. It’s God’s hands all over it.”

Brandon quickly performed the life-saving procedure he saw in movies, CPR. Christian on the other hand was running as quickly as he can to look for someone to call 911 since they don’t have any phones with them at that time. He knocked on their nearest neighbor but no one answered. He then desperately stopped a car and have the driver call for an emergency.

“My dad can’t breathe. Help him,” Christian said to the driver.

After some chest compressions, Brad eventually coughed up blood and foam and regained his consciousness. As soon as the paramedics came, he was taken to the hospital. After a 24-hours stay in the hospital, he was discharged and has recovered well from the ordeal.