BREAKING
Catch a Ride on a Shared Scooter—“Micro-mobility” Coming to Tel Aviv Next...
Israel Military to Conduct First-ever Simulated Strike on Iran
‘Injury to the Heart of Iran’: Details on the Life and Death...
STAND WITH UKRAINE
Home Tags Posts tagged with "Saves Life"
Tag: 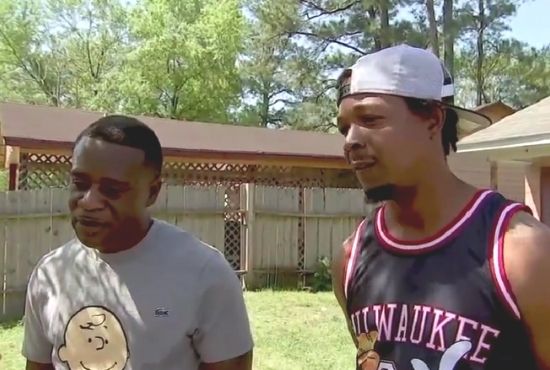 Passers-By Hears Screams From A Burning House And Responds

Two passers-bys save a man’s life after they hear screams from a burning house.

These two men are on their way to their local barber when they heard screams from a burning house near Lemond Drive and Micollet Street in northeast Houston. It was around 10:40 AM when the fire broke out. A couple got trapped inside the burning house because of the burglar bars. All they can do was yell for help.

The two men who didn’t want to reveal their identity quickly took action to try to save the couple. One man pulled his truck over and tried to burst the burglar bar open.

“Heard the dude hollering and went down to help him,” said one good Samaritan, who does not want to be named. “I saw him standing at the burglar bar. My barber pulled his truck down, put the chain on the burglar bar, and snatched him out. I tried to go in and get the wife. But the smoke and flames were too hot.” 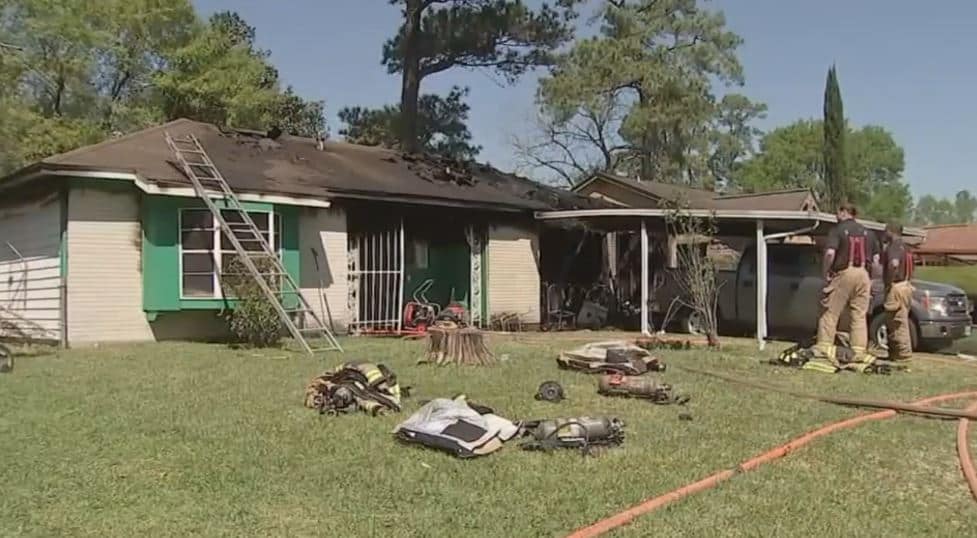 They were able to pull the man out of safety however, they weren’t able to save his wife. Houston Fire Deputy Chief Douglas Harrison reported that they immediately transported the couple to the nearest hospital. The husband has been treated for smoke inhalation and is now in stable condition. But unfortunately, the wife passed in the hospital.

It was all thanks to these good Samaritans’ bravery that the husband’s life was saved. These two men are crediting God for putting them right where and when they are needed.

“God just puts you in the right place at the right time. To be in people’s life.”