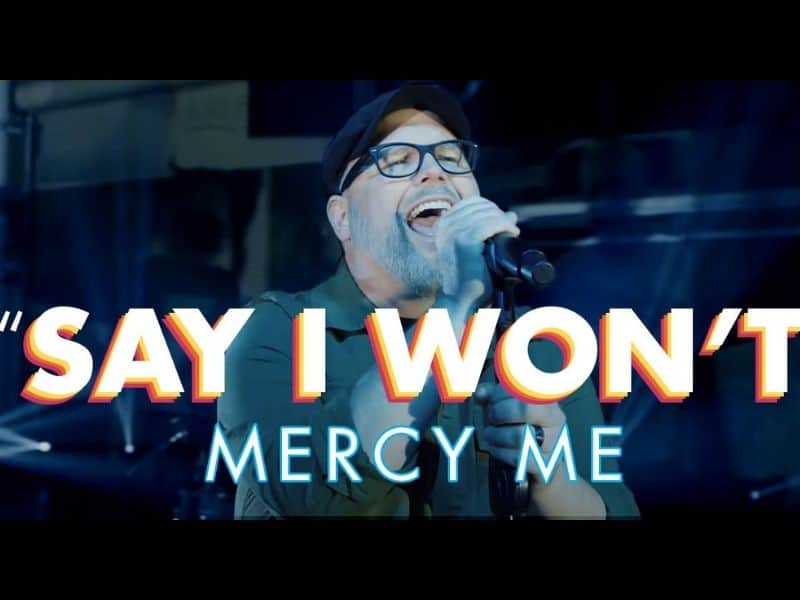 Christian music band, MercyMe, revealed on Thursday the story behind their new hit song, “Say I Won’t.” The group shared that a friend who lost all of his limbs inspired them to write the melody.

In an interview with the Good Morning America’s GMA3 show, MercyMe guitarist Barry Graul said how their friend encouraged them in their faith. “I don’t know if I would have the same outlook on life had that happened to me,” he said.

“So, watching him go through what he’s gone is incredibly encouraging.”

The music band referred to Gary Miracle. Gary went into a septic shock that nearly caused him to die in December 2019. The doctors had recovered him, but they had to amputate all his four limbs.

Despite his situation, Gary did not give up. He learned to walk again using prosthetics. Moreover, his faith in the Lord only grew.

The media asked him how he deals with anger and despair. To this, Gary answered, “The thing that I keep coming back to is, I realize that in this life we all have struggles. Right now in my life, my struggles just happen to be a little bit more visible than somebody else’s.”

Gary thanks the band for giving him the platform to inspire and testify overcoming adversities.

“To me, this is a blip in my story. I’m alive, and God is good. And I’m very thankful and blessed to be here and still married to my wife and still the father to my kids.”

The song “Say I Won’t” will be included in the new album MercyMe will be releasing on April 30.