BREAKING
Cancer Patient Survives A ‘Death Sentence’ & Receives A Surprise From Jennifer...
TikTok Kid Preacher Feels God In His Prayer Time; “I Am Not...
“Jesus Appeared To Me Twice So That This Message Will Be Delivered...
Home Tags Posts tagged with "school prayer"
Tag: 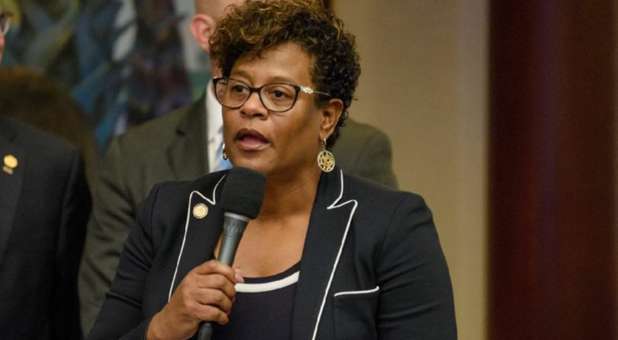 House Bill 195: Study of the Bible and Religion 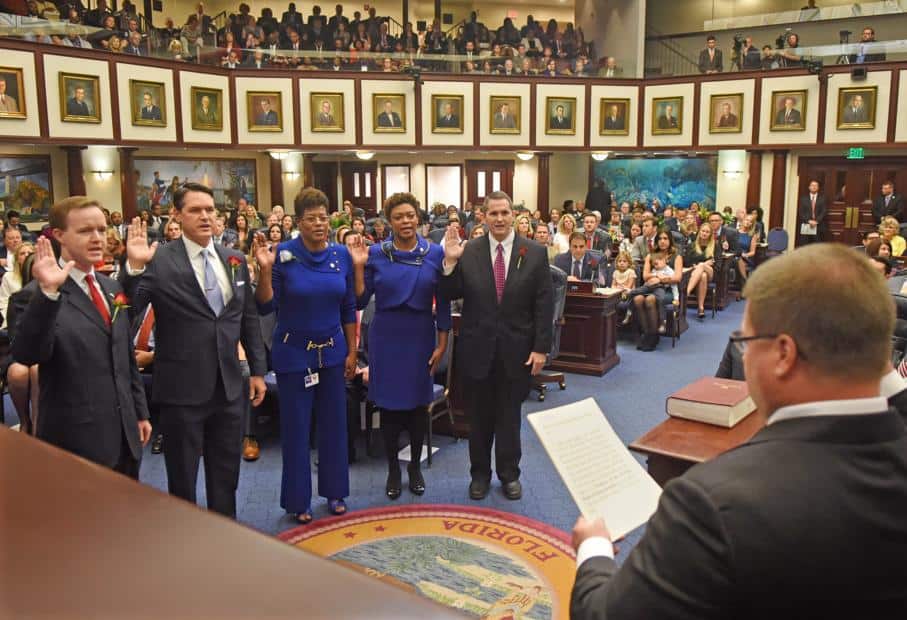 If the legislation is passed, it is set to go on effect on July 1, 2019. The new legislation would be in line with the federal guidelines regarding religious neutrality in places of public education.

Daniels previously introduced House Bill 839 which required public schools to display the phrase “In God We Trust” in visible places. 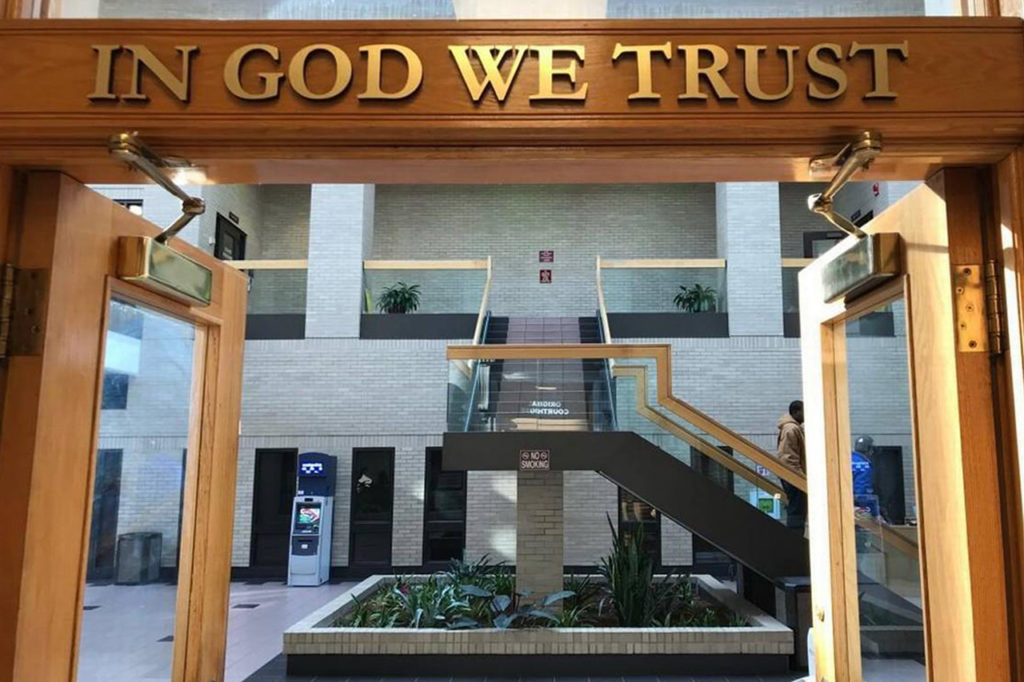 Kimberly Daniels is a politician and pastor who is currently a state representative for the Florida House of Representatives District 14. She was considered a “controversial figure” among her Democrat colleagues because of her Christian stand. Daniels has a master’s degree in Theology and is the author of 13 books about Christian spirituality.

Her website “Kimberly Daniels Ministry International” is managed by the politician heself. Upon entering the site, you’ll immediately read the vision of Kimberly’s ministry:

“By entering this site, you have embarked upon an opportunity to enter into a new realm of the Spirit that will take you another level in God.  Our vision is to release present day truth to the nations that will teach, impart and activate believers to walk in the principles of the apostolic and prophetic.  At KDMI we have the passion and compassion to win souls for Jesus Christ.”

A bold Christian pastor in the House of Representatives means that Christian principles and rights are being fought for in the state. Let’s pray for more courageous Christian leaders in the US government so America will once again proclaim, “In God We Trust.”

Read more: End Times Isn’t Doomsday: A Great Revival Is Coming! Why Don’t We Talk About It? 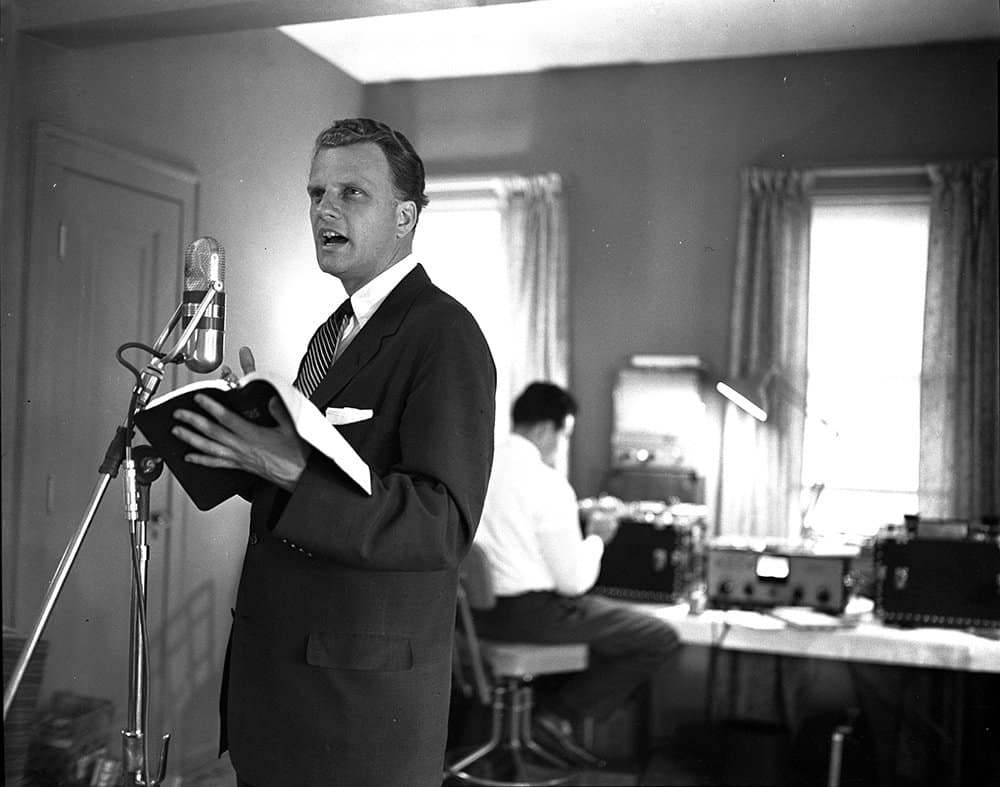 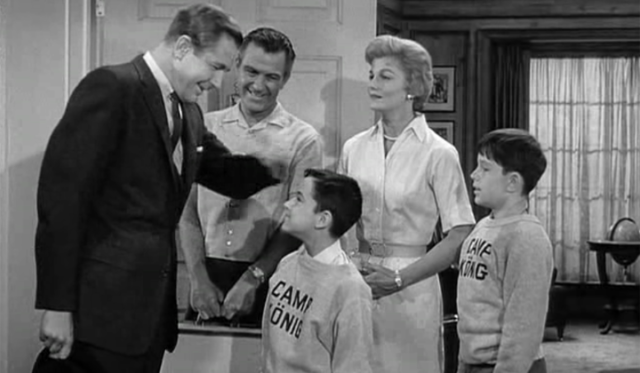 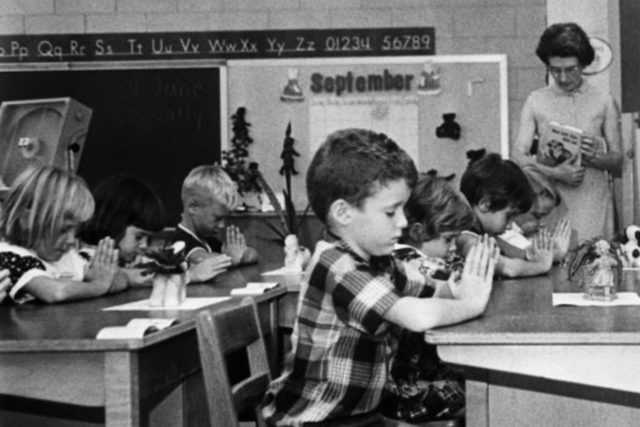