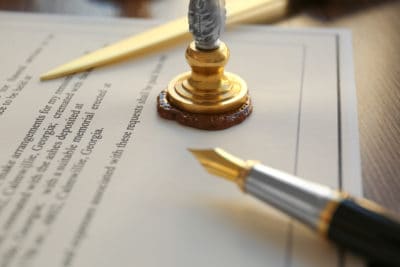 Is The Ministry of the Prophetic Scribe Biblically Sound?

The ministry of the prophetic scribe is visible throughout the entire bible. There is more evidence to prove its existence than there is concerning other popular theological concepts today.

Even if revelation was not a catalyst for its awakening in the 21st century, the ministry of the scribe could stand on historical evidence and exegetical study alone.

Prophetic scribes may be viewed as supernatural technologists. They are assigned to preserve and protect the foundations of the congregation through administrative, instructional and/or creative solutions and touch every sphere of society.

The scribal calling is like an invisible thread running through every system in Heaven and Earth. As such, we are all part of this supernatural scribal tapestry.

Jesus said this in Matthew 13:52 DRB to the religious leaders of his day: “Therefore every scribe instructed in the kingdom of heaven, is like to a man that is a householder, who bringeth forth out of his treasure new things and old.”

Scribes throughout the Bible wore many hats including teacher, secretary, recorder, treasurer, genealogist, archivist, librarian, historian, copyist, lawyer, feast planners, census takers, etc.). They were not limited to being writers with a writing anointing. In fact, they were first storytellers, second artists (carving Hebrew symbols), money changers (keeping ledgers for trade) and later copyists of scripture. 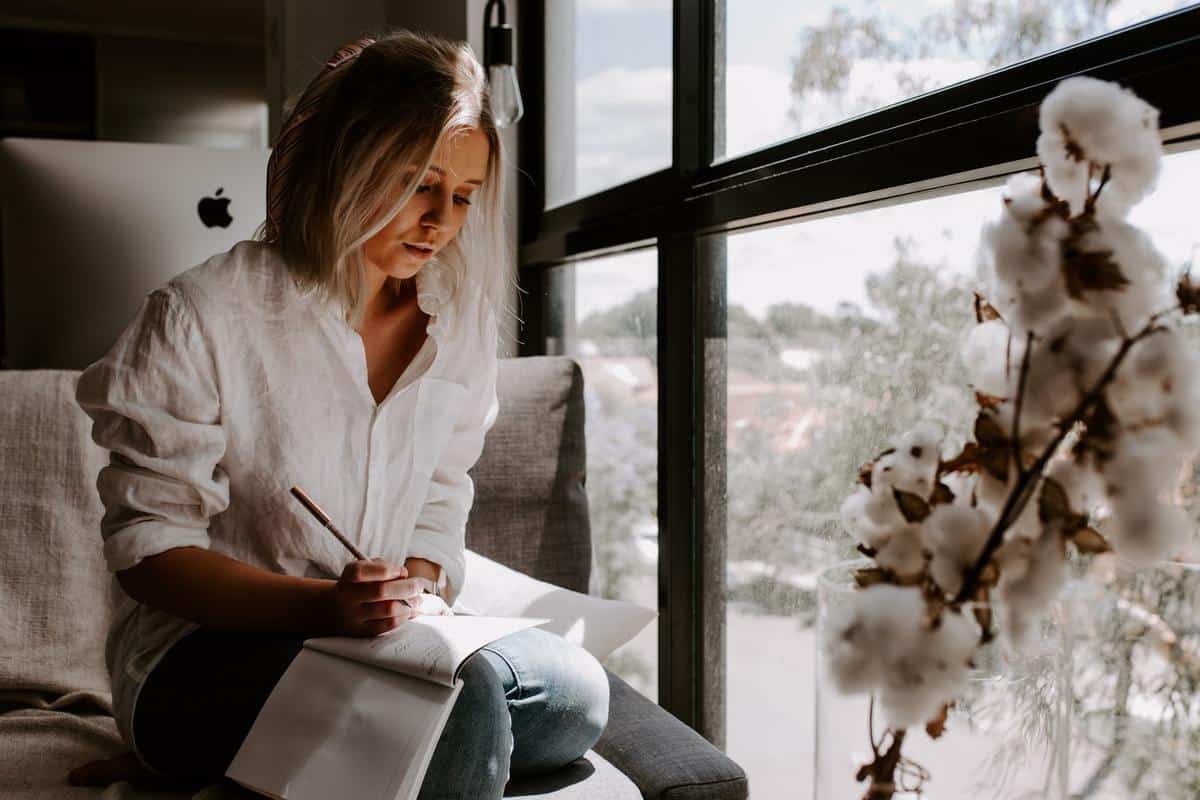 Although Matthew 23 records a series of woes or rebukes, Jesus valued and understood their purpose. In Matthew 23:34 DRB he declared, “Therefore behold I send to you prophets, and wise men, and scribes: and some of them you will put to death and crucify, and some you will scourge in your synagogues, and persecute from city to city…”

These two passages confirm Jesus’s prophetic plan for the scribe. They also reveal that after He confronted and rebuked their corruptible practices, He established a new, prophetic order for scribes through that powerful declaration to “send them out” on His behalf.

God Also Affirmed The Ministry Of The Scribe

In his infinite wisdom, Jesus’s Matthew 13:52 declaration was familiar to the ears of the Pharisees and scribes to whom He spoke. That passage was a parable surrounding Ezra 7:6 DRB, “This Esdras went up from Babylon, and he was a ready scribe in the law of Moses, which the Lord God had given to Israel…”

The phrase “ready scribe” is another way of saying “the instructed scribe.” It was also an opportunity for Christ to remind those He rebuked that Ezra the priest and the scribe was the standard of righteousness set before them.

In addition, Ezra’s scribal ministry exhibited mastery in administration, instruction and creative strategy. It was through his efforts that additional teachers, those scribes who taught the word, were equipped strategically to reorganize, instruct and guide the people.

Unknown to the religious leaders of that time, their religious order ended with Jesus’s words in Matthew 23:34.  At that moment, a new pathway opened for the “prophetic” ministry of the scribe today. In addition, it would be sealed on the day of Pentecost and guided by Holy Spirit thereafter.

Acts 2:17 DRB says, “And it shall come to pass, in the last days, (saith the Lord,) I will pour out of my Spirit upon all flesh: and your sons and your daughters shall prophesy…”

In its simplest form, prophecy is defined as being divinely inspired to teach or preach. From this comes the concept of the prophetic which means to interpret the present intention and will of God. This concept applies to the prophetic scribes calling which leads them to use the calling for the glory of God. To learn more about the prophetic scribe, check out this presentation on scribal ministry.