BREAKING
Cancer Patient Survives A ‘Death Sentence’ & Receives A Surprise From Jennifer...
TikTok Kid Preacher Feels God In His Prayer Time; “I Am Not...
“Jesus Appeared To Me Twice So That This Message Will Be Delivered...
Home Tags Posts tagged with "Sean Feucht’s 10-year-old daughter"
Tag: 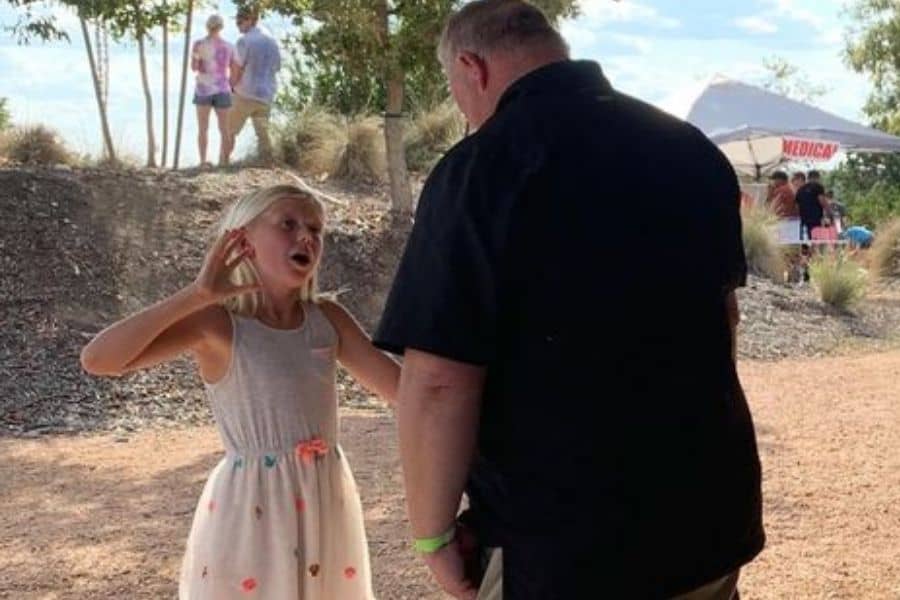 The worship leader turned politician Sean Feucht took to his Facebook page to share an amazing moment that recently happened in Texas. It was the moment when his 10-year-old daughter Keturah Liv prophesied to a man who apparently was facing a tragic loss.

“Tim tragically lost his wife to aneurysm earlier this year and has been raising his daughter alone,” Sean wrote in his post. 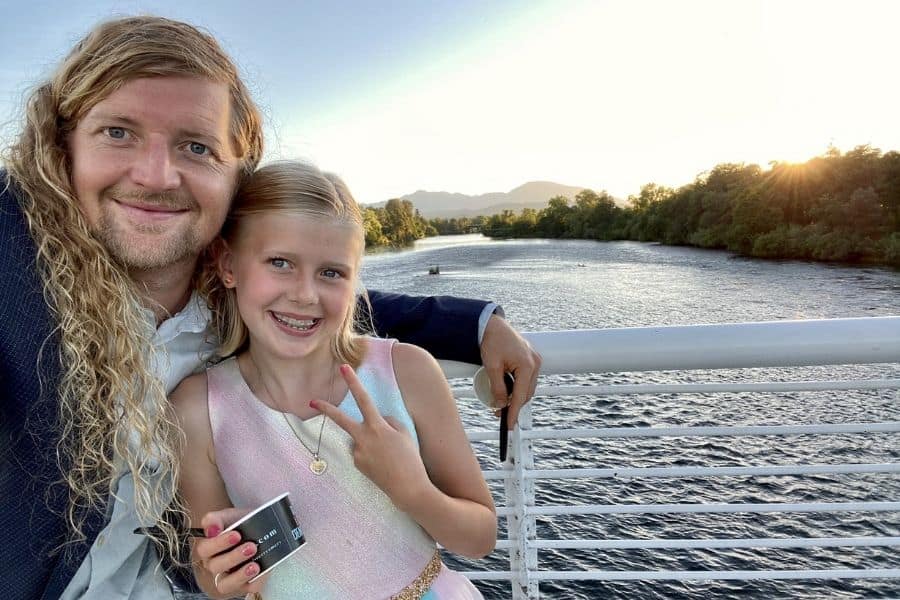 As Keturah was prophesying to the security guard, he broke down into tears. It is evident that God is using this young girl to speak hope to people who need it.

“Keturah not only prophesied his childhood nickname (“Big Cat”) but the launching of a new season of redemption and favor. I am UNDONE with how God uses the words of my 10-year-old baby girl to speak destiny in the midst of such tragedy,” he added. 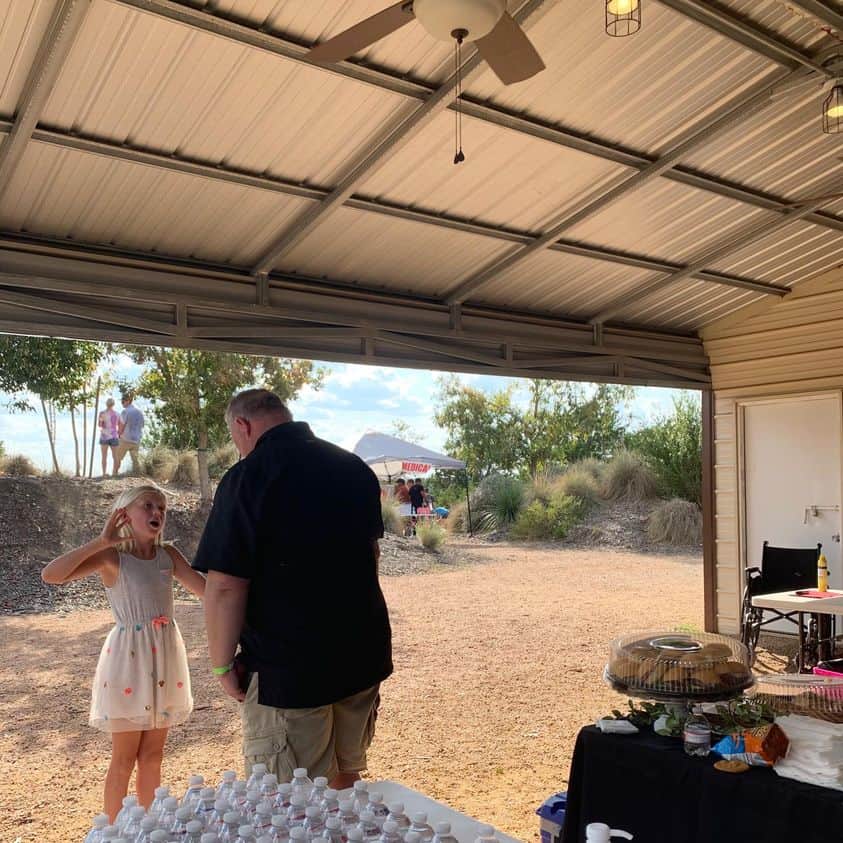 This was not the only moment that the sweet young girl prophesied to random people. Keturah has been declaring prophetic words to many people since #LetUsWorship began. #LetUsWorship is a worship tour led by the Christian singer Sean. The event gathers people from different states to worship God amidst difficult times.

“This is just one of the 100’s of testimonies from her prayers/words over people. THIS IS WHAT it’s ALL ABOUT FOR ME! This is becoming her NEW NORMAL for my kids and their generation,” Sean declared on his post.

“Tim told me today that supernatural doors of ministry and favor have opened all over America since that moment!! ‘Your sons and daughters will prophesy!!!’”