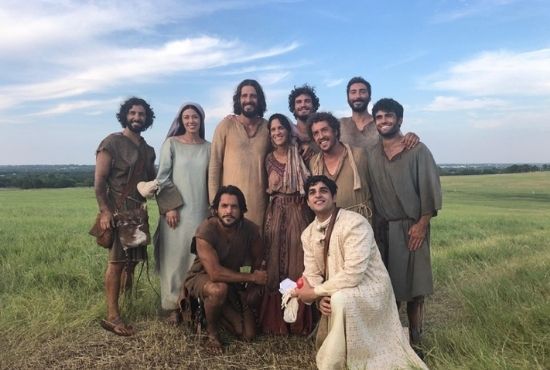 Season 3 Of ‘The Chosen’ Begins Filming: ‘It’s Going To Be Intense’

Season 3 of the hit Christian series “The Chosen” began filming. Director Dallas Jenkins says that the plot and the script will be intense.

On April 25, the cast and the crew of  “The Chosen” began filming the 3rd season. Director Dallas Jenkins revealed that the script for this upcoming season has turned out to be better than they’ve anticipated.

“Everyone who is involved is really excited about them,” Dallas said.

“The Chosen” is a Bible-based television series about the life of Jesus and his disciples. It was produced by Angel Studios and was launched in 2017. The first two seasons of the series became a huge hit worldwide with over 400 million views! 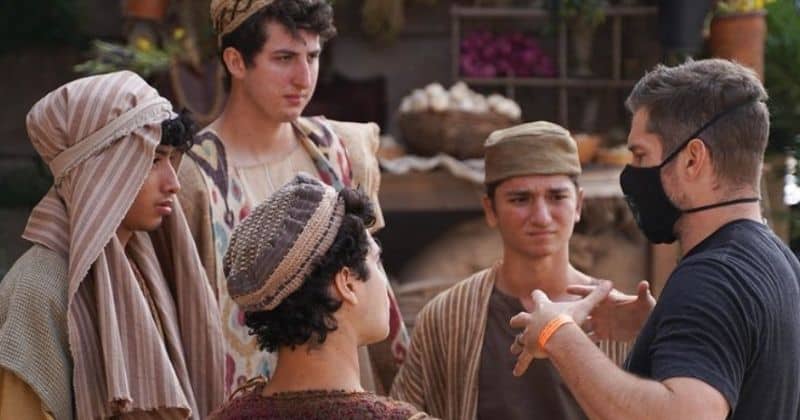 The filming for season 3 has been delayed a couple of times because of events that have been out of the control of the production team. Dallas admitted that he felt anxious and stressed about starting the filming of this season. He is asking for our prayers.

“We need your help. … Pray for us. Pray for the actors and the crew,” he said. “At the end of the day, the show is still the show. The scripts are still exciting. The sets are looking great.”

The 46-year-old director also revealed that this season will be about our honesty with our emotions.

“One of the things I think is strong about this season is the honesty, the expression of ‘I’m upset, I’m devastated. I’m overwhelmed. I’m not feeling joy.’ That’s a key theme of Season 3. … It’s going to be intense, for sure.”