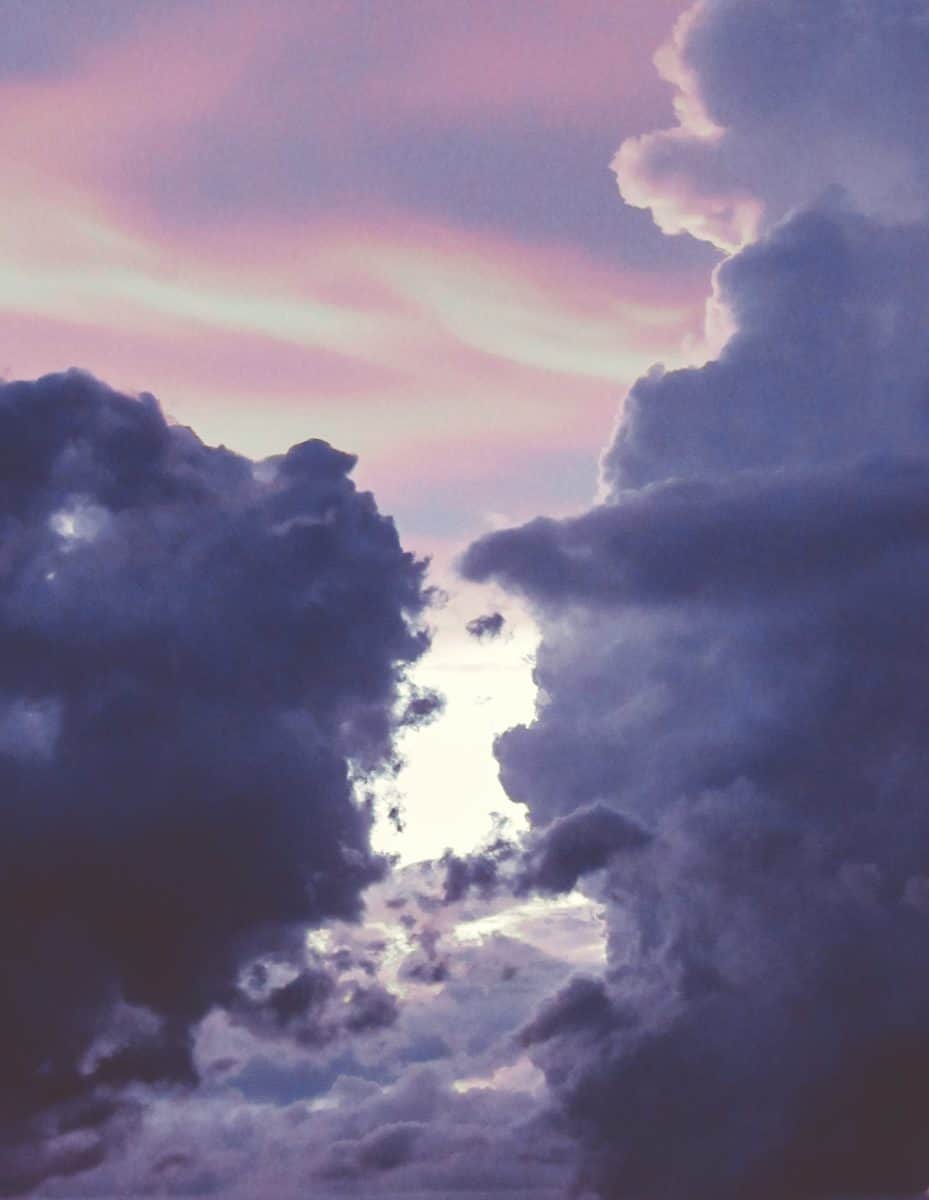 Praying From Our Position In Heaven In The Spirit

In Christ we are co-crucified, co-resurrected, and seated in heavenly realms with Him (Eph 2:6). This took place when we were saved. We need now to live in this truth to experience the abundance of Heaven on Earth. I am seated in heavenly realms where Christ is at present seated at the right hand of the Father. What a privilege to be seated with Him. When we realize this truth then our mindset shifts from a victim to a victor. Our body and soul will respond to this shift. In the Spirit, we can overcome all things because we are in Christ Jesus. We are co-heirs with Christ. Why then are we living such defeated and powerless lives?

Walking In The Spirit

Many of us operate in the flesh rather than in the Spirit. We are born again in the Spirit but we walk according to the flesh. Our mind is still set on the flesh. We need to set our minds in the Spirit to walk in the Spirit. This is easier said than done. However when we receive the revelation of our true position in Christ everything shifts to a heavenly mode. The devil will try to keep us flesh-bound but we must resist his thoughts and attacks in the Spirit.

Victory is ours because Jesus said “It is finished” on the Cross. We must apply His words to transcend in our thoughts, in order to apprehend His words of deliverance. It is finished means completed. There is nothing more to be done but to receive this promise by faith for all areas of our life: body, soul, and spirit. What are we waiting for? Let us take our position in heavenly places and be redeemed and be healed and set free now. 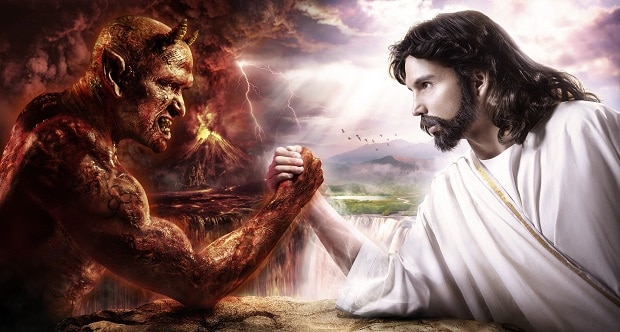 How You May Be Engaging in Spiritual Warfare the Wrong Way

Spiritual Warfare is Real But Must Be Biblically Balanced

Snakes and scorpions scurry, scamper and slither. They may try to intimidate you but usually run away, hiding in the dark spaces and holes they live in. This figure of speech refers to demons having similar traits. They may harass and try stopping you in your tracks. But because of your position in Christ and what He did, you can overcome the assaults of the enemy.

You Are Seated With Christ in Heavenly Places

Ephesians 2:6-7 then says, “He raised us up and seated us together in the heavenly places in Christ Jesus, so that in the coming ages He might show the surpassing riches of His grace in kindness toward us in Christ Jesus.”

Too often, people take a stance in spiritual warfare of looking up or toward demonic powers. This is the wrong stance to take in prayer when you are seated with Him in heavenly realms. From this spiritual position, you look down on demonic powers.

You have a heavenly perspective and can see everything below you. Jesus is seated at the right hand of the Father, “far above all principalities and power and might and dominion, and every name that is named, not only in this age but also in that which is to come” (Ephesians 1:21).

Several years ago I visited the beaches of Normandy, France, where on June 6, 1944, my grandfather was with the Allied forces invading Nazi-occupied Europe to liberate the people under the control of the Third Reich. There were more battles to fight, but by establishing the beachhead and winning the most significant battle of the war, the Allied forces were assured of total victory.

Even greater than what took place on D-Day, 2000 years ago the Cross was the beachhead taken in the Spirit. Jesus took back the authority the devil stole from mankind in the Garden of Eden. There are still spiritual battles we fight in this life until Jesus glorious return, but we fight from a stance of victory and from Heavenly places.

Too often, Christians engage in spiritual warfare focusing too much on the devil and shouting at demons. Some people even point up to demonic powers when praying, saying, “I rebuke you…” daring to mock evil entities. Saying “I rebuke you” places responsibility upon ourselves, and mocking demons is not wise. If we look this method up in scripture, it isn’t there.

Michael the archangel fought with Satan and didn’t say, “I rebuke you.” Neither did he slander the spiritual beings. Instead he said, “The Lord rebuke you,” (Jude 9. also see Zechariah 3:2). However, we can command demons to come out of people when they are clearly afflicted by demons, like the Apostle Paul did in Acts 16:18.

We must be declaring the authoritative name of the Lord, who alone is responsible for rebuking the enemy. When we are doing this, we are accomplishing it while seated with Christ.

The Power of the Cross

Jesus disarmed demonic powers at the Cross, showing that they lost. Colossians 2:14-15 says, “He blotted out the handwriting of ordinances that was against us and contrary to us, and He took it out of the way, nailing it to the Cross. And having disarmed authorities and powers, He made a show of them openly, triumphing over them by the Cross.”

Jesus said, “Nevertheless, do not rejoice that the spirits are subject to you, but rather rejoice that your names are written in Heaven” (Luke 10:20). Knowing these truths should make us worship Him more. Because of His victory, you have the authority to trample on snakes and scorpions and over all the power of the enemy. Because He won, you can trample the demonic from where you are seated in Heaven.