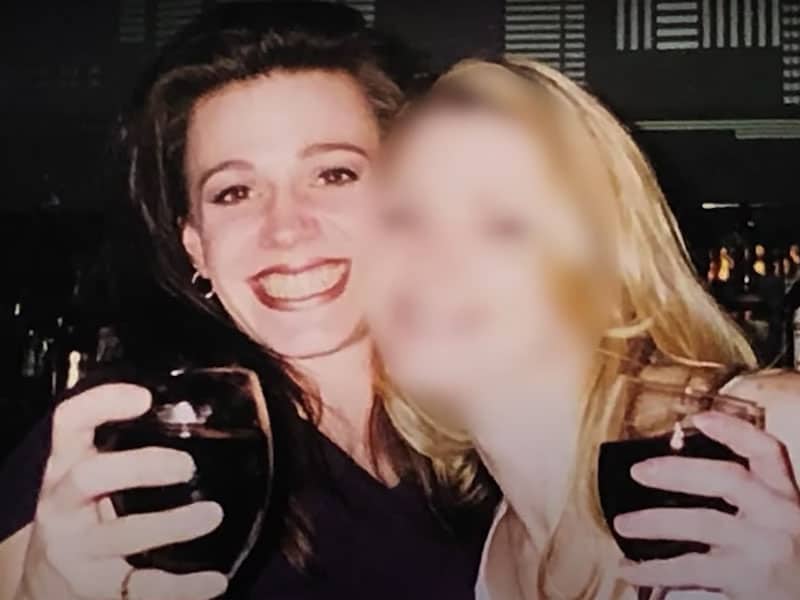 A seductress woman became a woman after God’s own heart after meeting Jesus in a women’s retreat where she signed up herself as a gift for her 30th birthday.

Michelle Caswell’s memories as a child were at church. She was a sweet little girl who had a happy family. But at six years old, her parents divorced. As a result, her image of an ideal family also shattered.

The young Michelle couldn’t bear the pain; she desperately prayed to God to reconcile her parents. She prayed hard, knowing God could do anything, expecting God to hear her. But soon after, she felt frustrated that it was never answered. Since then, feelings of hopelessness began to consume the little girl.

On top of Michelle’s pain, she encountered another painful experience with an older boy she trusted. He molested her, and that’s when she began feeling distant from God. Soon, the anger, disappointment, and pain resulted in a reckless life. 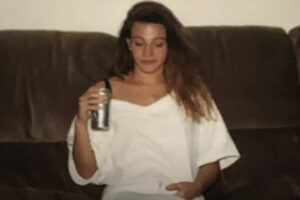 Michelle began smoking marijuana, drinking alcohol, and flirting with boys in Middle School. Then at 14 years old, she was raped. And that became her turning point, and she vowed never to become the victim again. To get revenge, she became a seductress and victimized many men. She made them fall in love with her to hurt them in the end. To her, they were simply sex objects.

“I had decided in that moment that I would never be a victim again,” she recalled. “And that I would be the predator. At 16 years old, I was still counting my sexual partners. And at 16 I already had 50.” 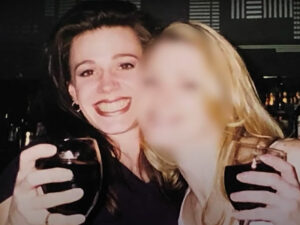 Later, when Michelle became pregnant, she tried to change by going back to church. However, her feelings of unworthiness didn’t make her through. But she faltered with her plan and became even more addicted to sex and drugs.

For many years, Michelle used men for her pleasure. And in those years, she went through many abortions and failed marriages. Then after reaching her breaking point, she decided to sign up for a Christian women’s retreat for her 30th birthday.

That’s when Michelle met Jesus and left her life as a seductress. She became a woman after God’s own heart.