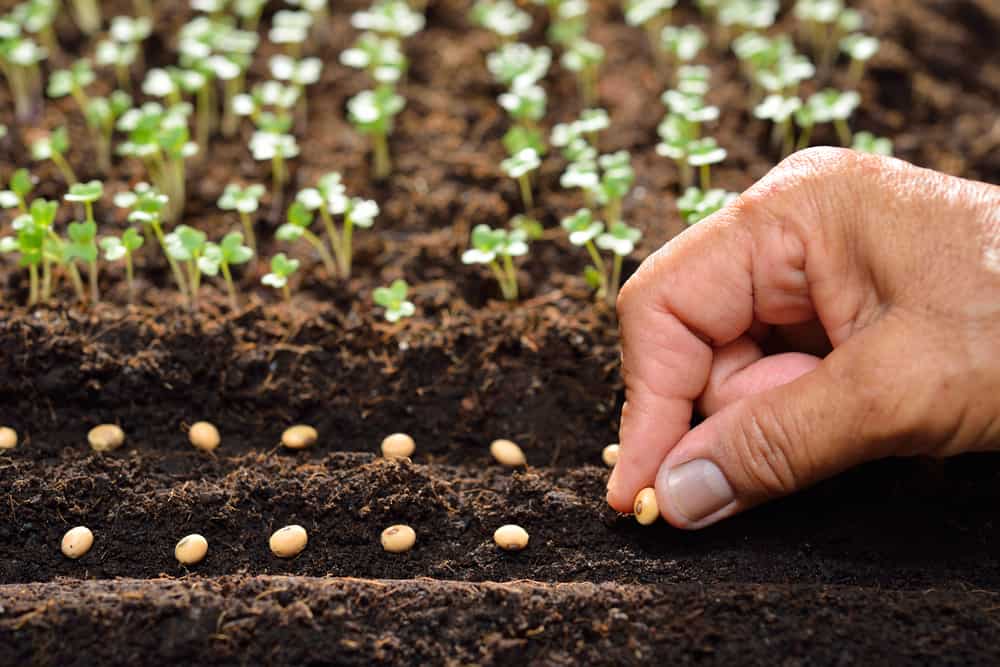 Matthew 13:8 says,   “Still other seed fell on good soil, where it produced a crop—a hundred, sixty or thirty times what was sown.  Whoever has ears, let them hear.”

My grandmother always enjoyed planting a garden every Spring.  I remember the last year she put out a garden, a friend gave her some seeds that had been purchased at a seed store. Her friend placed a small amount in a brown envelope with the type of seed handwritten on it.

One of the things she wanted to do that year was to plant cucumbers so she could can pickles. All sorts of pickles: dill, sweet and make some relish.

I remember that year very well, as I do every Spring, when the weather warms enough to plant a garden.  She had the garden area plowed and disked.  The soil was rich and easy to work.  She began the task of laying out the garden and made sure I was planting everything just as she had taught me.

Everything came up so well, and the cucumbers came on with nice vines and then they blossomed.  Oh, she was so ready for the harvest of cucumbers.  She had plenty of glass jars and lids.  Then an amazing thing happened, the vines began to produce the fruit and the entire four rows of what was tagged as cucumbers turned out to be musk melons. 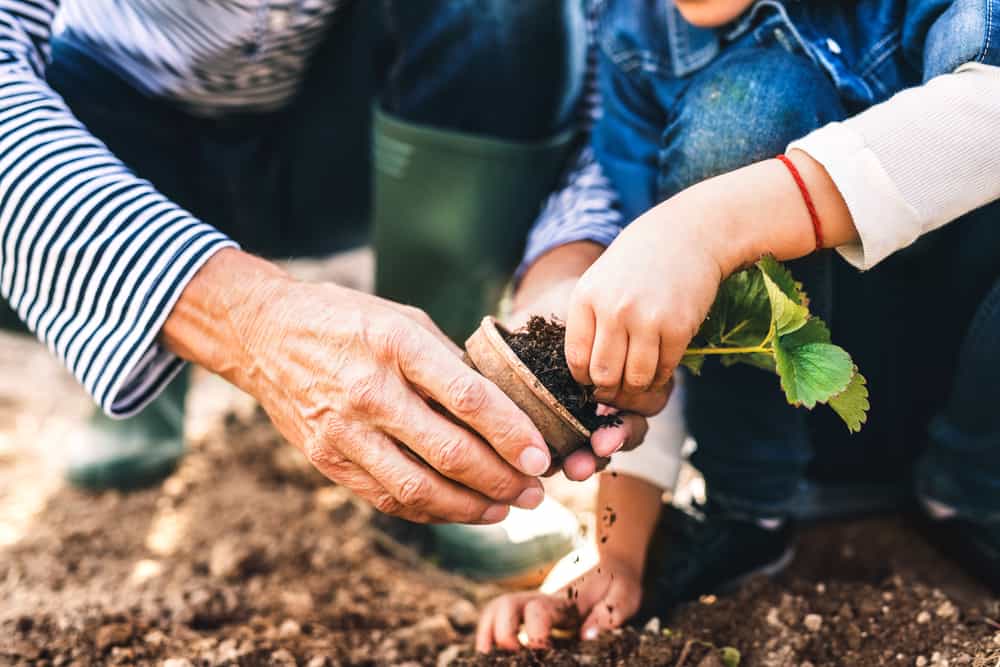 I must tell you that I had a great Summer of eating melons but, my grandmother was very disappointed and a bit upset with the place where her friend got the seeds.

We had a great harvest and there was plenty to keep us busy as we sold a lot of produce and had garden salads every day.  And yes, a lot of melon.

We have a couple of Maple trees on our property, and every Spring they produced what we call, “whirlybirds”.  Inside these little “whirlybirds” you will find a seed embedded.  As I was driving my van, I noticed that some of the “whirlybirds” had fallen onto the vehicle and as I drove I wondered where some of those seeds would end up and, whether they mature to become another Maple tree?

What are you sowing?

We had to have a Maple tree taken down a few years ago and the following year I noticed a small sapling was growing near an outbuilding.  I dug it up and transplanted it where we had removed the previous tree and now, it is doing wonderfully.

This is a lesson for all of us to think about.  What kind of seeds are we sowing?  Are they seeds of joy, happiness, encouragement, success, or seeds of despair, depravity, negativity?

For the Christian, we are called to sow seeds of righteousness and life in Jesus Christ. Read Matthew 13:1-8 for the story which Jesus tells about the sower of seeds.  It is a wonderful parable which gives us a pattern for sowing the seed which every Christian has available to them.

Sow the seed of His grace and help with the harvest of souls for the Kingdom of God.