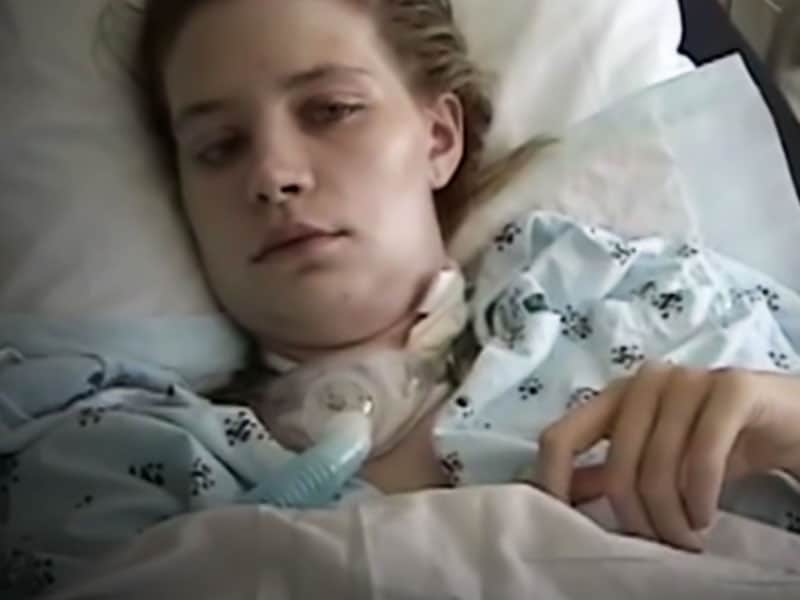 A Christian beauty queen suffered from a stroke and sought God in the middle of the struggle: “We don’t need to be afraid of suffering.”

Katherine Wolf and her husband Jay lived a purposeful and beautiful life. The couple served in a church in marriage ministry and lived the life anyone could ever dream of. They also gave birth to a baby boy named James. But in April 2008, their marriage was challenged as Katherine suddenly suffered from a stroke.

Katherine was 26 years old when she suffered from a massive brain stem stroke. For that reason, her supposed 8-hour surgery turned into a 16-hour surgery. She survived the life-threatening surgery on her brain, but at a cost.

Soon, her husband Jay learned about Katherine’s condition, and the husband desperately prayed to God. After Katherine woke up, she “couldn’t walk, talk or swallow. She also had double vision, right ear deafness, and right-side facial paralysis.” 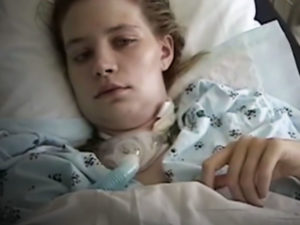 Despite what appeared to be hopeless, the couple never stopped finding their hope in God. In fact, Katherine became more eager to get closer to the Lord.

In an interview with Hope Heals, Katherine said, “I had to learn how to find God in the midst of it. I learned that God’s goodness was not attached to my earthly circumstances. And God being good was not based on anything going on in the physical world. The cross put everything in perspective.”

GOD CREATES BRAIN FOR BABY BORN WITHOUT BRAIN, AND TODAY HE BECOMES A PREACHER

After Katherine’s recovery, the Wolf couple founded a Christian organization called Hope Heals. The organization aims to serve people with disabilities. And today, both became well-known speakers and advocates for those differently-abled people.

Further, Katherine encouraged believers not to be afraid of the sufferings of this life. But instead, she advised to “find God in the midst of it.”

“We don’t need to be afraid of suffering because as believers, we can be confident that struggles will give us depth and richness to our experiences with God and with one another,” the Hope Heals founder remarked.

“What happens to you is less important than how you re-narrate it. How you think about, how you find God in the midst of it. Are you a victim, or are you an overcomer?”
Hear the full story in the video below, and be blessed!