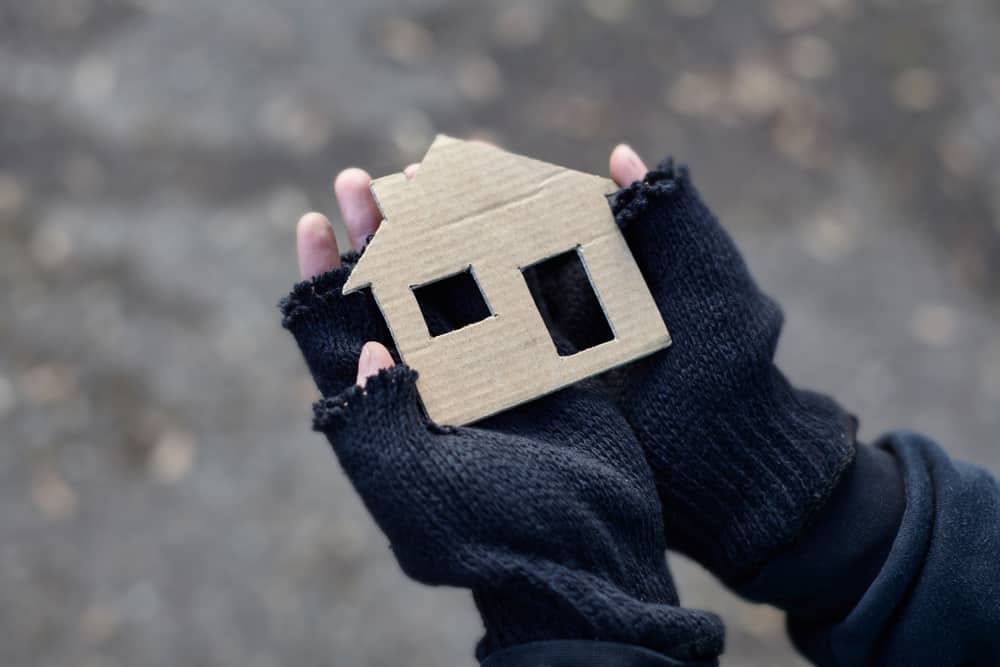 5 Reasons Christians Are Silent While The Innocent Suffer

It’s easy to look back at previous generations and pass judgment on them. “If I had been there in the days of slavery,” we think, “I would have spoken out.” Or, “If I was a Christian in Europe during the Holocaust, I would have rescued Jews.”

Unfortunately, when faced with injustice in our own day, including the slaughter of the innocent, so many of us are silent. Why?

Out of Sight, Out of Mind

One reason is that the suffering is often out of sight and therefore out of mind. How many of us even know where an abortion clinic is located in our city? How many of us interact on a regular basis with those affected by abortion?

When it came to the Nazi Holocaust, many citizens were aware of what was going on. But many others were not. At least, not in full.

That makes it all too easy for us to stay on the sidelines. We’re hardly aware of what’s happening right in our own backyards.

And that leads to a second reason for our silence and inaction, but this one is more serious.

I’m talking about denial. About looking the other way. About closing our eyes so we don’t have to deal with the harsh realities of oppression and human pain.

Segregation may be happening, but I’ll just stay on the Whites Only side.

Slavery may be real, but I don’t personally know any slaves.

How nice it feels to choose blissful ignorance!

Thankfully, many Christians are pricked in their consciences and they know they need to stand up, speak out, take action. Yet still, they don’t. Why?

The answer to that question leads to the third reason for our inaction: fear. Paralyzing fear. Crippling fear. Debilitating fear. Intimidating fear.

In Nazi Europe, that fear could be intense.

You rescued a Jew at the very real risk of your own life – or the lives of your family members. You spoke out against the Nazis at the risk of your career, your future, your very existence.

And the Nazis were demented in their implementation of evil, meaning that you had no idea what might come your way if you opposed their agenda.

How many of us would risk the possible imprisonment or torture or murder of our own family members in order to save our neighbor?

Yet courageous Christians did this very thing because it was the right thing to do. 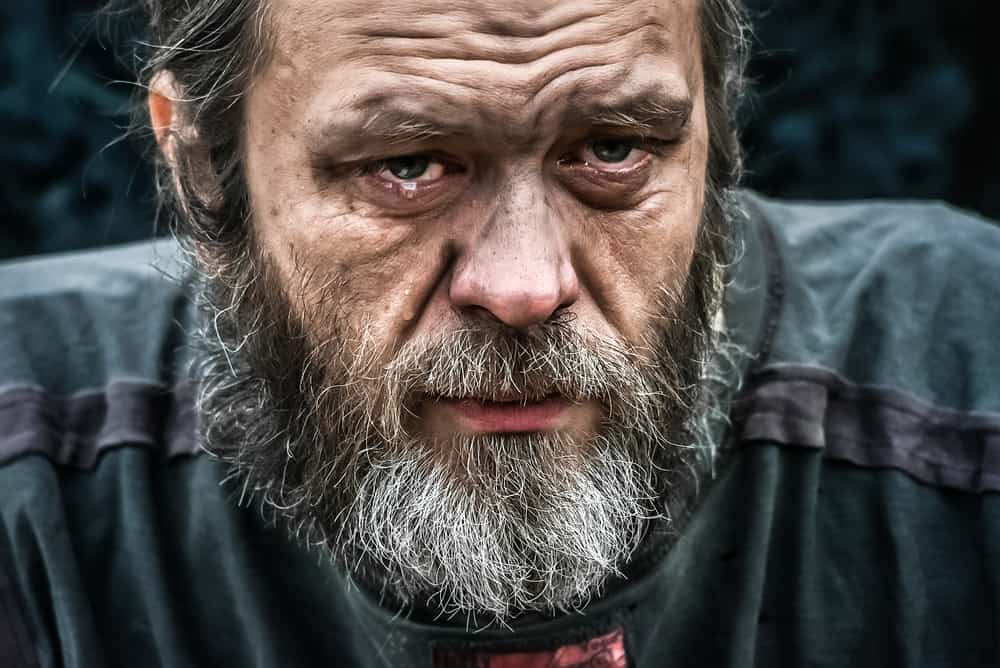 Sadly, many Christians today are paralyzed by far lesser fears, like the fear of being slandered on social media, or of losing a job opportunity or a university scholarship, or of suffering rejection from our peers.

And so, we don’t speak out against abortion because it’s too inconvenient. The blood of more than 60 million unborn babies is crying out to us from the ground!

But it’s just not fear that paralyzes us.

There’s a fourth reason many of us do not take a stand for what’s right: We’re waiting for things to get worse. When they do, we tell ourselves, that’s when we’ll take a stand.

This, however, is simply an act of self-deception, like the overweight person who says to himself, “If my weight ever gets this high, I’ll change my diet and start to exercise.”

But by that time, it’s harder to break the food addictions, harder to start exercising, and harder to have hope that we can really change.

In the same way, we deceive ourselves when we say, “This abortion issue is really difficult, but if they start killing babies outside the womb, then I’ll get involved.”

Easier To Be Selfish

Yet there’s something still worse, and this is the fifth and final reason why so many of us fail to speak up and speak out when times are tough. It can be summed up in one word: selfishness.

We don’t act because we would rather not act.

We don’t speak because it’s easier to be silent.

We don’t stand for others because we put ourselves first.

You may be hungry, but I’m really enjoying my meal.

You may be cold and thirsty, but I’m quite cozy sitting inside by my fireplace.

Your life might be at risk, but mine is not. Self-preservation must come first!

The book of Proverbs addresses this attitude head on, with penetrating conviction: “If you falter in a time of trouble, how small is your strength! Rescue those being led away to death; hold back those staggering toward slaughter. If you say, ‘But we knew nothing about this,’ does not he who weighs the heart perceive it? Does not he who guards your life know it? Will he not repay everyone according to what they have done?” (Proverbs 24:10-12)

The time for ignorance and denial and indifference and selfishness is long past.

It’s time we break the cycle of fear and inaction.

It’s time we stand. And speak. And act.

If we don’t, future generations will judge us too, rightly so. Is this the kind of legacy you desire? 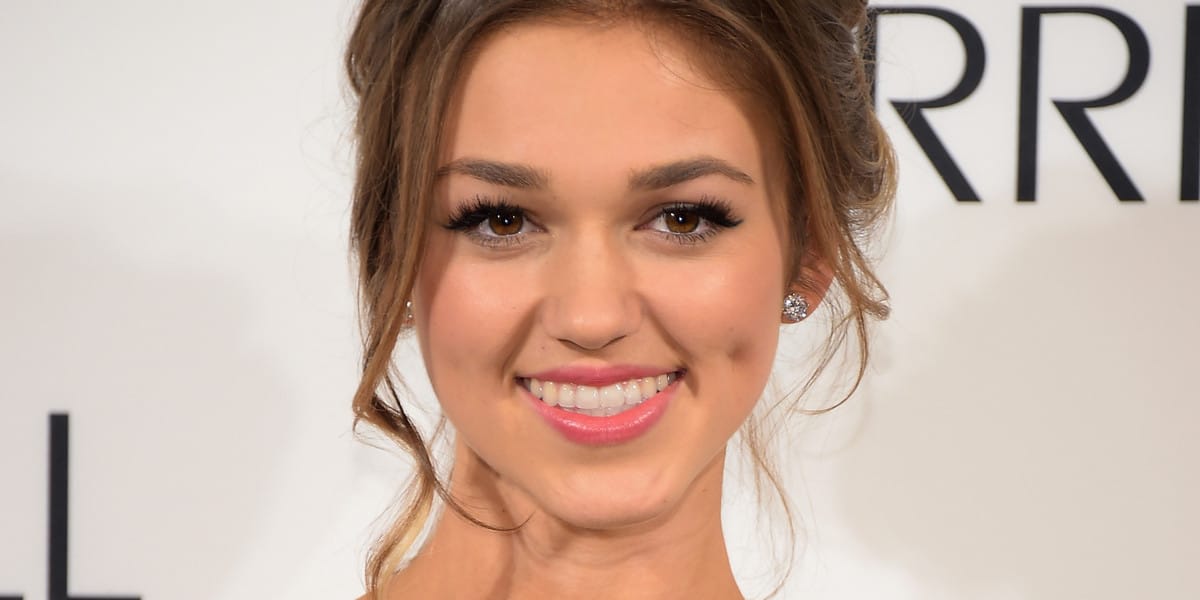