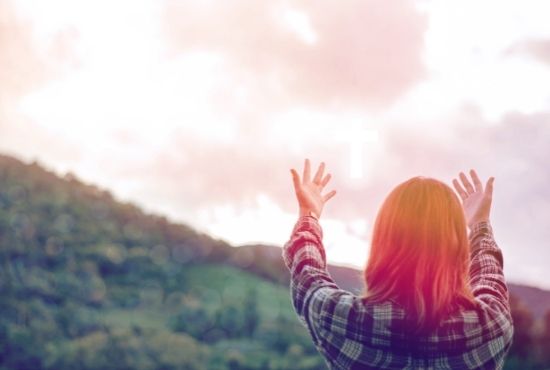 Being Set Apart For God

God is calling us to become set apart for Him.

Rick Pino shares a powerful message about being set apart for God. He started his message by emphasizing that God is a jealous God. Rick referenced Numbers 5:29-31 to highlight the law of jealousy. In that passage, the Lord is teaching us that when a woman goes astray, a spirit of jealousy comes into her husband.

“The Lord is releasing principles of what happens when a woman goes astray. It literally releases a spirit of jealousy. A man becomes jealous of His bride… I believe Jesus was prefacing what He was about to teach us in Numbers 6,” Rick explained.

He then continued to reference Number 6:1 to explain that God is a jealous God. When His bride, His church, goes astray, He becomes jealous.

“Jesus intros in the Numbers 6 saying, ‘I’m a jealous husband for my bride. My eyes are burning for you.”

We need more than just morality to be citizens of His Kingdom, we need holiness. God is calling us to be holy just as He is holy.

“God is calling a generation to separate from and separate unto. It’s time that holiness swept our hearts again.”

Read also: THIS WORLD NEEDS MEN AND WOMEN BLESSING ONE ANOTHER 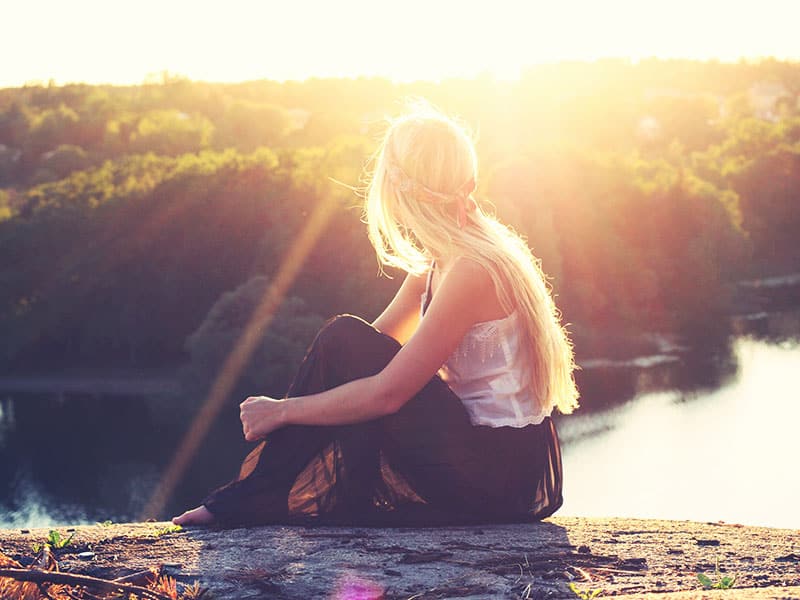 Relentless Woman, Let God Set You Apart For Him

In a society where culture has been shaped by what the majority deems as beautiful and acceptable, God calls every woman of God not to have to fit in and be set apart for Him.

Trying To Fit In

As women, it’s easy to define ourselves according to what we see. Especially in today’s social media age, where comparison has become a dilemma. Social media always sends a message to women to fit in and join what the majority is doing to gain likes and popularity. Thus, only then will they be considered beautiful. That’s why most women try so hard these days just to feel loved and belong.

God Is Calling His Precious Daughters

But contrary to popular opinion, God calls upon His daughters to be set apart for Him. You don’t have to change yourself and try hard to fit in just to be loved. The truth is, you are already loved, daughter of God. God is calling you right now to stop defining yourself from other people’s opinions and what society demands. You are already beautiful and amazing how God created you to be. Even without those Facebook likes or reactions. You are so loved that you don’t need to prove yourself to other people.

God loves you dearly, and His full attention is upon you, relentless woman. He sees you beautiful, amazing, and He delights in who you are. You don’t have to try so hard in the eyes of God. It’s okay now. Let go and allow God to love you and redefine beauty standards for you. Allow Him to set you apart from this world and make you a woman after His own heart.

When society demands pressure on your life, choose to fix your eyes on Jesus, and you can never go wrong with that. I believe you can do this all by the grace of God.