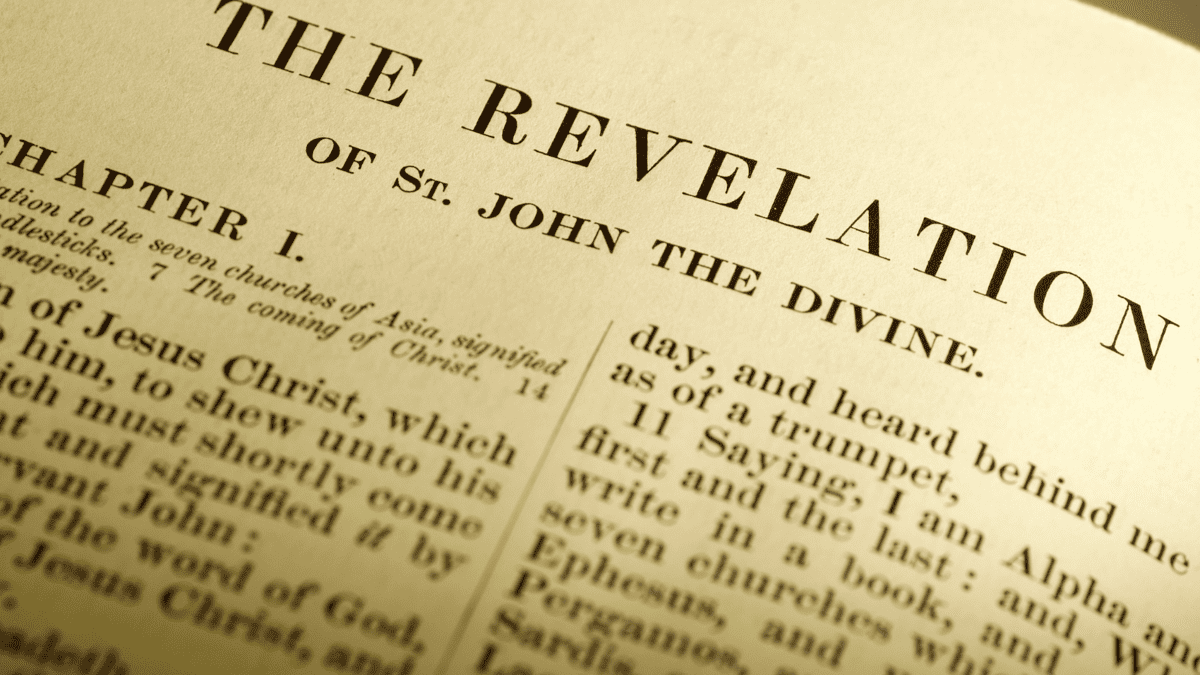 As the trumpet is blown in heaven, angels are mobilized into action, prophetic revelation is released, and history is changed. What we bind and loose on earth will be bound and loosed in heaven (Matthew 18). When we blow the trumpets with true Scriptural understanding, the angels correspond with blowing trumpets in heaven.
Revelation 10:7 – In the days of the sounding of the seventh angel…, the mystery of God will be finished, as He declared to His servants the prophets.
God has a plan for the redemption of the human race. That plan is written in the Scriptures; but because it is revealed to us progressively, parts of it still remain a mystery. Each stage of the plan is revealed when the time comes to prepare for that stage to be fulfilled.
In our day, the international Christian church is receiving prophetic understanding of the book of Revelation. At the same time shofars are being sounded in Jewish synagogues according to the priestly commandment. It is our job as the Messianic remnant to make the connection between the two (the priestly and the prophetic).
Revelation 11:15 – Then the seventh angel sounded; and there were loud voices in heaven, saying, “The kingdoms of this world have become the kingdoms of our Lord and of His Messiah, and He shall reign forever and ever.”
So what is the final stage of the mystery plan of God? – That all the governments on this earth will ultimately be taken over by the Messiah’s kingdom of righteousness, peace, and joy. But until that time, spiritual warfare will become increasingly intense both in heaven and on earth.
The sounding of the trumpets on the day of trumpets in the 7th month is to warn the people of God of the trumpet judgments of the book of Revelation, and to prepare us to stand in victory in the spiritual warfare of the end times.
September 6, 2021 0 comment
0 FacebookTwitterPinterestTelegramEmail