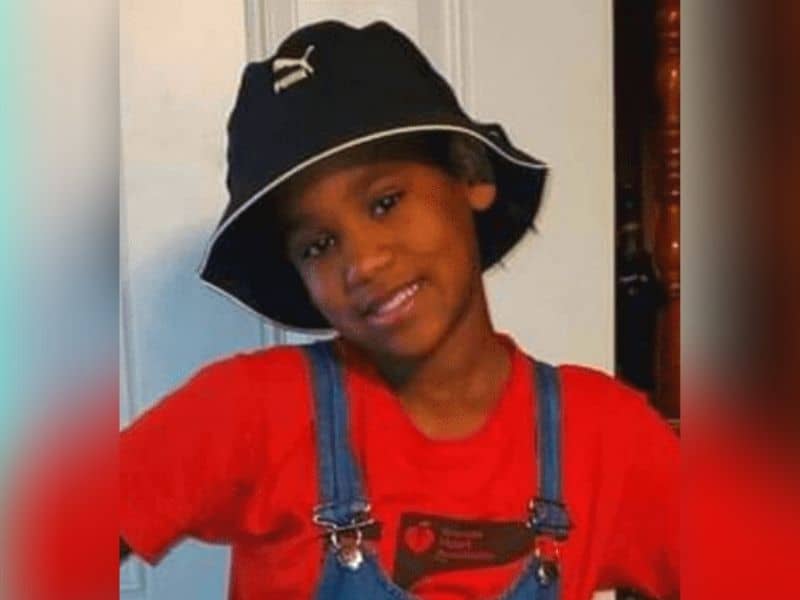 A sanitation worker from Louisiana is praising God for helping him save a 10-year-old girl from a registered sex offender.

Dion Merrick, a Pelican Waste & Debris worker, was on his usual trash route on Monday morning when he noticed something odd in the nearby field. A gray car was parked in the middle of the field. In the car was a man and a young girl. Dion immediately knew something was off so he quickly acted on it.

“I was on my trash route,” Dion said. “I just seen this gray car parked in the field. There was a dude who had this little 10-year-old girl.” 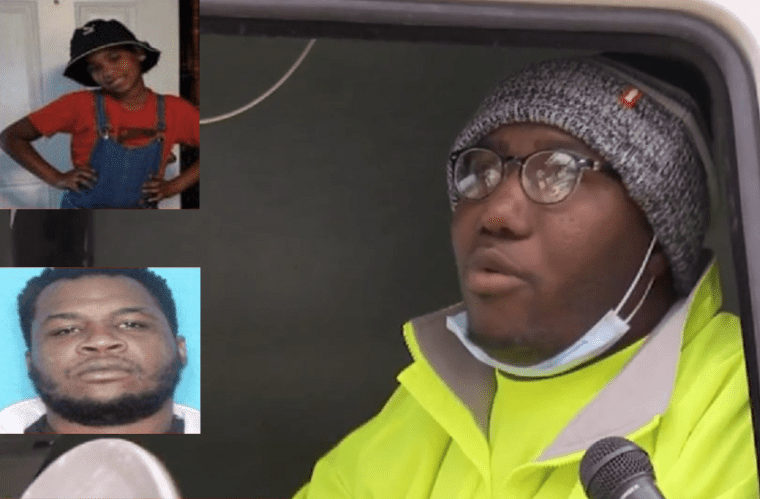 Dion and his colleague Brandon Antoine jumped onto the scene to prevent the man from driving away and then called 911. Apparently, the man in the car is Michael Sereal, a 33-year-old man who is known as a sex offender. The young girl with him is the 10-year-old Jalisa Lasalle who has been missing since Sunday.

The New Iberia Police Department had issued an Amber Alert for Jalisa. She was last seen on Sunday in the 400 block of Fulton Street in New Iberia getting into a gray 2012 Nissan Altima. Ex-convicted Michael Sereal was the registered owner of the car, with his criminal records, the state police knew that Jalisa was in imminent danger. 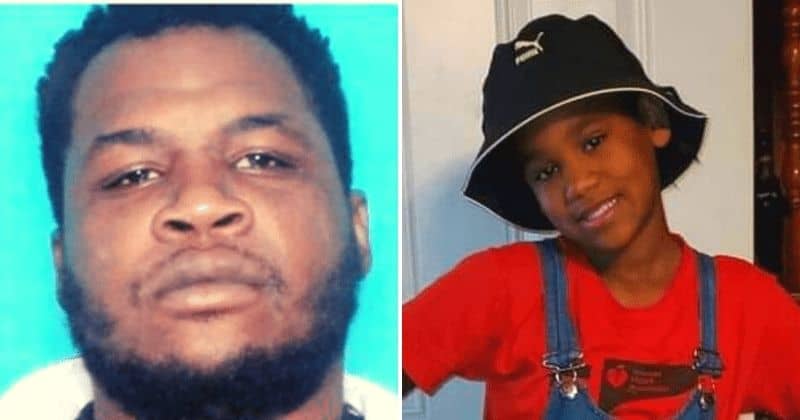 Thanks to the sanitation worker who happened to be in the right place at the right time, they were able to save the young girl. Dion is praising the Lord for what happened and emphasized that He is real.

“I was just doing my job and actually came across somebody that needed help. I’m teared up right now, for real. I’d had never thought [to look]. … Whoever little girl this is, you need to fall on your knees and tell God thank you. Thank you because it could have been worse. ‘Cause I’m looking at the situation, if you look at the woods and stuff, anything could have gone on,” he explained. “Thank God bruh. That’s why I say that man is real. A lot of people don’t believe in Him but you [need] to start believing in Him…”

The abductor is now in the custody of the police and Jalisa is now reunited with her family safe and well. Dion urges every parent to look after their child and encourages the community to be on high alert with suspicious activities they see.

Read also: Amazon Driver Rescues Infant Left On The Side Of The Road