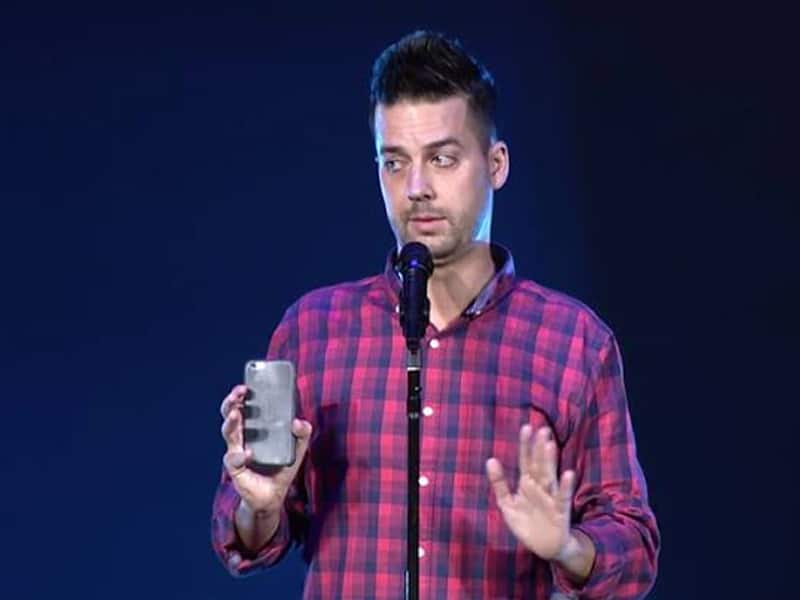 Popular Christian comedian John Crist released a public apology in response to the alleged sexual misconduct allegations. John also stated that he is canceling his remaining tours for this year to focus on healing. 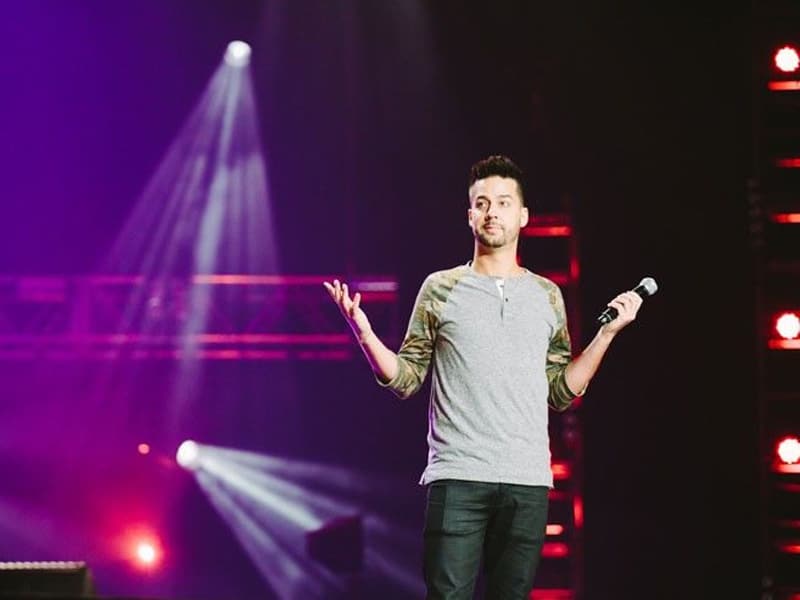 Charisma News released John statement and apology to the public. The Christian comedian is claiming the allegations are false. However, he admitted to mistreating women.

“While I am not guilty of everything I’ve been accused of, I confess to being guilty of this—I have treated relationships with women far too casually, in some cases even recklessly,” John wrote in an email.

In his statement, John Christ is asking forgiveness for his misconduct.

“My behavior has been destructive and sinful. I’ve sinned against God, against women and the people who I love the most. I have violated my own Christian beliefs, convictions and values, and have hurt many people in the process. I am sorry for the hurt and pain I have caused these women and will continue to seek their forgiveness, I have also hurt the name of Jesus and have sought His forgiveness,” he added.

“I’m committed to getting healing and freedom from my sin”

John has admitted his faults and takes full responsibility for his actions. Consequently, he has been humbly apologetic. John also canceled all his remaining shows for 2019 to commit to getting the healing he needs.

“Over several recent years, I have privately sought and received regular professional treatment for my sexual sin and addiction struggles. I’m committed to getting healing and freedom from my sin and have decided to cancel my remaining tour dates this year and to postpone all future commitments in order to devote all my time and energy on getting healthy spiritually, mentally and physically,” he stated.

This not the type of news we want to hear, but let’s focus on the light by believing that God can heal and bringing freedom to this type of addiction. The same God who redeemed the us from darkness is the God who can redeem John.

Let us pray for healing and peace for all those affected!

Read also: Selena Gomez Reveals What God Spoke To Her In Her Dark Moments https://godtv.com/selena-gomez-reveals-what-god-spoke/