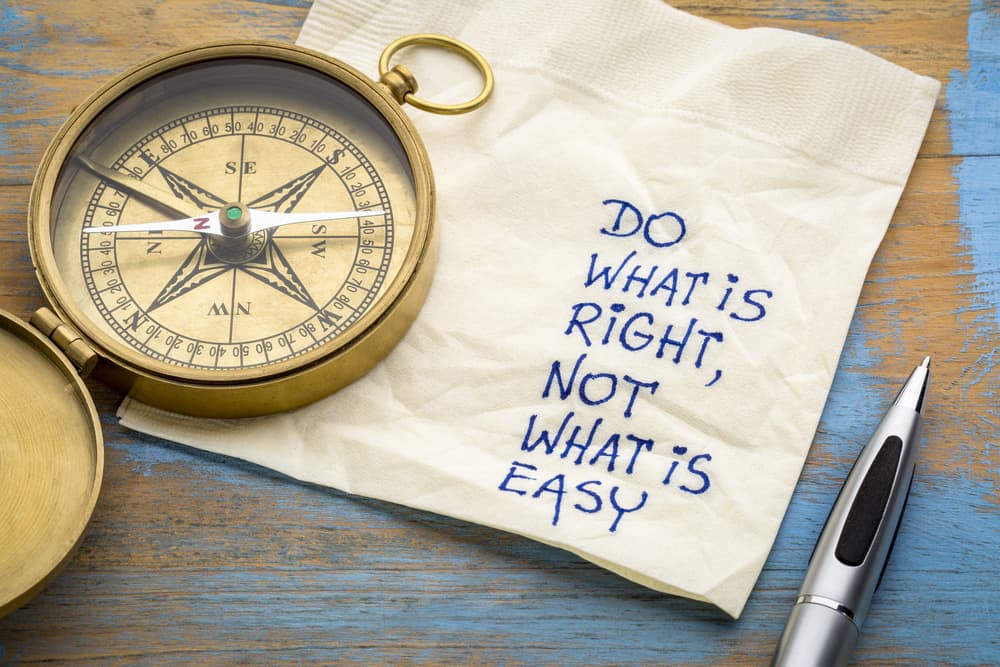 In this Post-Christian Era characterised by so-called political correctness, much psycho-social pressure is being applied on individual believers, the Church, and its representative leaders to relax and relent our tough-love stance when it comes sexual and gender moralities.

Don’t even begin to suggest we compromise our rigid standards of morality in this so-called enlightened age of permissiveness and humanistic self-regulation or distinct lack thereof. It ain’t up for debate, and that’s it!

Why? Because it was never invented nor determined by us, the Church, or our respective leaders – ever. That’s right, Christian morality does not have its origin with humankind. It was and is God our Creator’s idea and standard for life.

Our Christian Code for Living is forever lodged in the Word of God, better known as the Holy Bible, comprising the Old and New Testaments.

It ain’t never gonna be changed or adapted either, as God has elevated His Word above His own Name, and declared that though Heaven and Earth pass away, the Word of God endures forever. Not for nothing, that He is known as the Lord our God Who does not change!

In fact, as pressure to water down or compromise increases, God ups the ante – setting and demanding more stringent morality and stricter self-discipline – particularly when it comes down to sexual and gender morality.

It is never left up to our individual imagination or choice whether or what is morally tolerable or sexually acceptable, as the clearest and distinct requirements and standards are set out first of all in the Old Testament, clarified by Jesus Christ in the New Testament Gospels, and finally underscored by the Apostles from the Book of Acts through to the Book of Revelation.

Our moral code and sexual standards of morality? Read them for yourself, located throughout our Holy Bible, before you challenge or attempt to get us to recant our faith and faithfulness, by insisting we yield to political correctness and each person’s own rights to how they use their bodies and with whatever gender they choose to shack up with or solemnize via Christian Marriage Vows.

Get this, it’s not our choice in the matter, as the standard of morality we live by, has forever been settled and encoded in the Word of God.

“Then Peter and the Apostles answered and said: We ought to obey God rather than men!” (Acts 5:29)