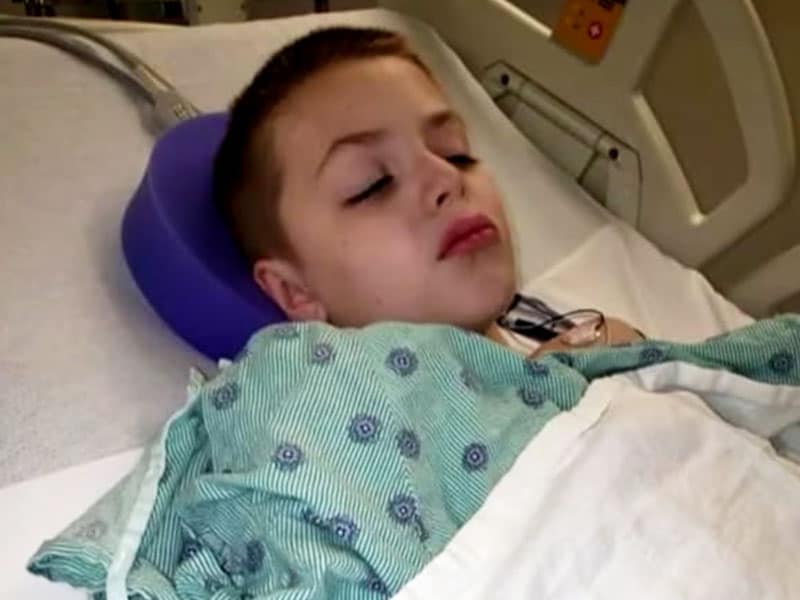 A family was grateful to God for saving the life of their 9-year-old son after being attacked and bitten by a shark on a beach in Miami.

The Weiskopf family from Minnesota decided to have a beach vacation on Sunday in Miami, Florida. So, the couple Kristine and Ren, with their son, Jay, excitedly went to the beach to have fun. However, the fun ended when a shark bit the 9-year-old son.

Kristina and Jay were in the water for only a few minutes when something off happened.

“I was holding his hand the whole time and he was kind of body surfing a little bit and he had fallen on his stomach,” the mother recalled.

Then when she pulled her son up from the waves, she saw that a chunk of her son’s skin was missing from his shoulder. 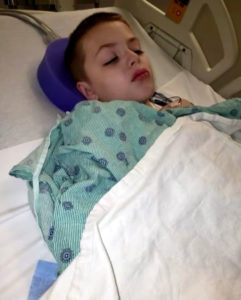 “He just said, ‘Ow,’ and I looked down and there was about a four-foot gray shark just kinda swimming away. So I just scooped him up and ran him up the beach,” she recounted.

Soon after, the Miami Beach Fire Rescue arrived at the scene and treated Jay. They then took him to Jackson Memorial Hospital, where he underwent surgery to close his shoulder wound.

After the horrific incident, the parents thanked God for sparing their son’s life.

Ren, his dad, said, “I just love him so much. He’s such a great kid and we’re still in shock, but thankful. We thank God that he didn’t take his life, that he’s gonna be OK.”

However, the family also warned those who are still going to the beach. They advised them to learn from their son’s experience.

God is so good to protect Jay from what could have been a worse experience. Indeed, it’s nothing short of a miracle!