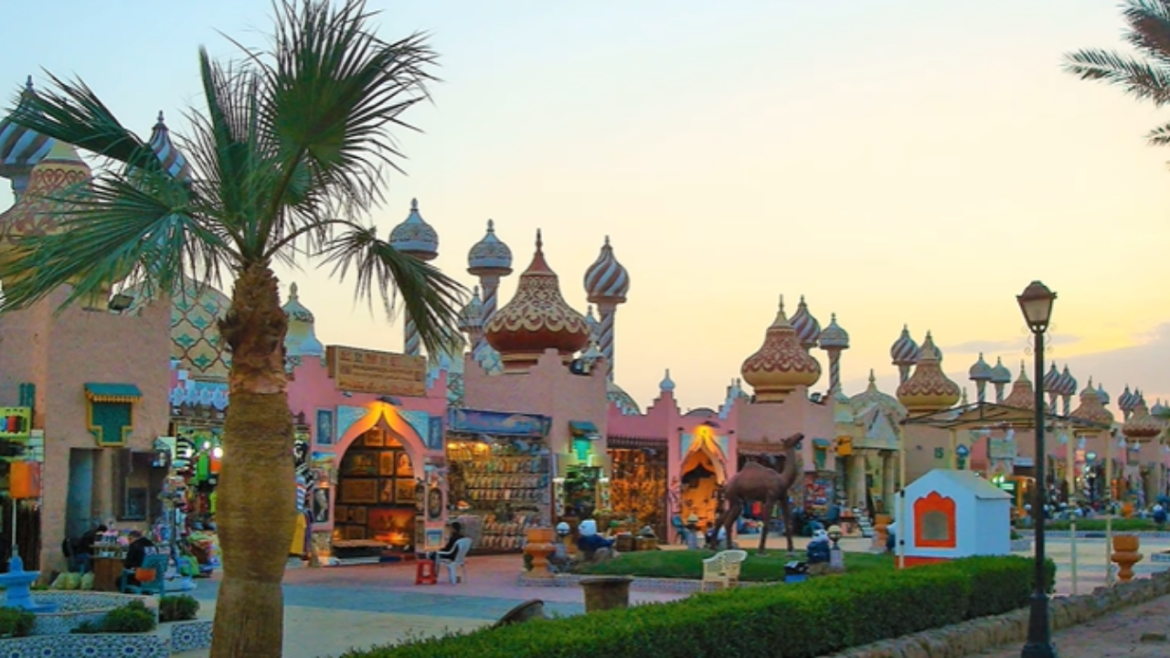 Israel Prime Minister Naftali Bennett’s office announced Wednesday that a new flight route will open up between Israel and Egypt during Passover next month. The route—from Tel Aviv to the popular tourist destination of Sharm e-Sheikh—was agreed upon when Bennett met with Egyptian President Abdel Fattah al-Sisi last September.

I am not sure if the Egyptians pick up on the irony of the Passover date—a holiday that commemorates the God of Israel using Moses to set the Jewish slaves free, inflicting crippling plagues on Egypt. Egyptians were not big fans of the Exodus narrative, and in the time of Yeshua, they had their own version of why the Jews left:

“The surviving Alexandrian texts provide an alternative version of the Exodus story, asserting that the Jews, rather than being God’s chosen, were descendants of a group of polluted outcasts, suffering from leprosy and other diseases. They were expelled from Egypt, and then marched to Judea under Moses.”[1]

One of their historians in the third century BCE, the antisemitic Manetho, portrays Jews as undesirable illegal immigrants:

“Pharaoh’s expulsion of the Israelites, he wrote, was a matter of public hygiene, since they were an unwanted and troublesome band of foreign immigrants who had intermarried with the slave population and moreover were afflicted with contagious diseases.”[2]

Today’s Egyptian leaders don’t seem too concerned about the ancient conflict but commerce. Israel’s Shin Bet (like the United States FBI) and Egyptian authorities finalized the details recently, and Bennett called the agreement “another step in warming up the peace agreement between Israel and Egypt.”

“Cooperation between the two countries is expanding in many areas, and this contributes to both peoples and the stability of the region. Israel is opening up to the countries of the region, and the basis for this long-standing recognition is the peace between Israel and Egypt. Therefore, on both sides, we need to invest in strengthening this relationship, and that is what we are doing,” Bennett said.

Sharm el-Sheikh is a popular tourist destination on the southern tip of the Sinai Peninsula. Before the Russian-Ukrainian war broke out, it was estimated that 70 percent of the visitors to Sharm el-Sheikh were Russians and Ukrainians. Egypt is also anticipating that young Israelis will be drawn to the city.

Two Israeli airlines are bidding for the new route, and they plan to offer a whole tourist package, with dozens of flights each week, hotel bookings, and more.

Also, on Wednesday, the United Arab Emirates announced the launch of direct daily flights to Israel starting this summer.

“Emirates is committed to creating new opportunities for business and tourism and strengthening the bilateral ties between the UAE and Israel,” Adnan Kazim, Chief Commercial Officer for the UAE airline offering the flights. “We are confident that our new services will have a positive impact on enhancing Israel’s connectivity to a wealth of global destinations, and we thank the UAE and Israeli authorities for their ongoing support in making this service possible.”

The skies continue to open up for Israel—as former enemies become friends!