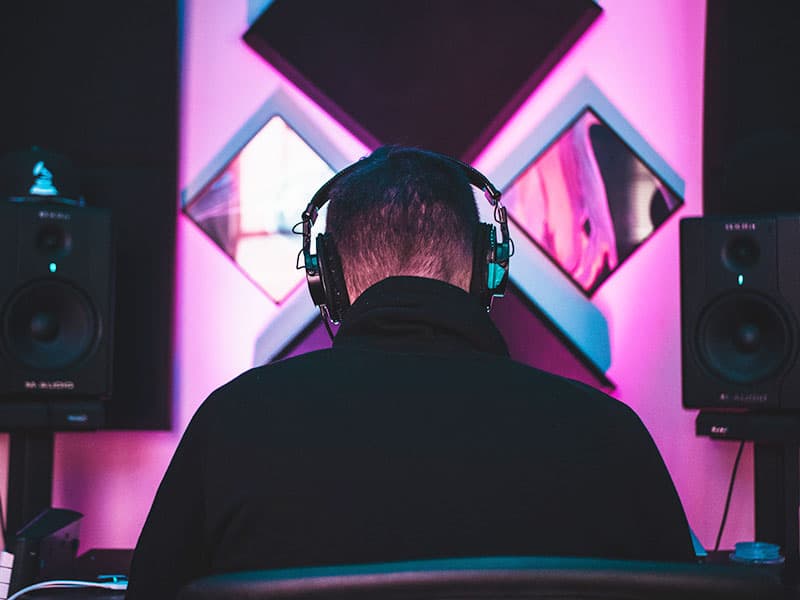 Ruslan KD, a Christian rapper, featured compelling content about Shawn Mendes in his recent YouTube video. He discussed the encounter the singer-songwriter experienced because of a worship song he listened to.

In “The Man Enough Podcast,” Shawn shared his recent realizations about the power of music. It stirred a buzz in the internet world as the singer admitted how he’s becoming more spiritual nowadays despite being an atheist. What’s more, he revealed the impact Maverick City’s worship songs had on him lately.

Shawn shared about watching Maverick City choir “singing about God, singing about Jesus.” Then while watching their video, he said, “I just started crying. Like crying my eyes out.”

Further, the singer described that it’s the type of cry that’s “something leaving me.”

Then he added, “How is something that my whole life I’ve grown up to believe is fanatic and not science and not the truth feel like home because of this song?”

Shawn apparently grew up viewing Christianity through a lens of being “fanatic.” And now he’s starting to wonder why he became emotional when he heard that Christian song.

Although this was the case for the Canadian singer, it doesn’t mean that he’s already become a Christian. Ruslan points out in his video that “this is the beginning of him thinking about Jesus we Christians talk about.”

Ruslan also further added that because of such an experience, he’s no longer going to view Christianity as something fanatical. Because he has experienced something personal himself.

Let’s continue to hope and pray that Shawn would really know Jesus and would say himself that he has finally found the One his soul has been thirsting for all along.