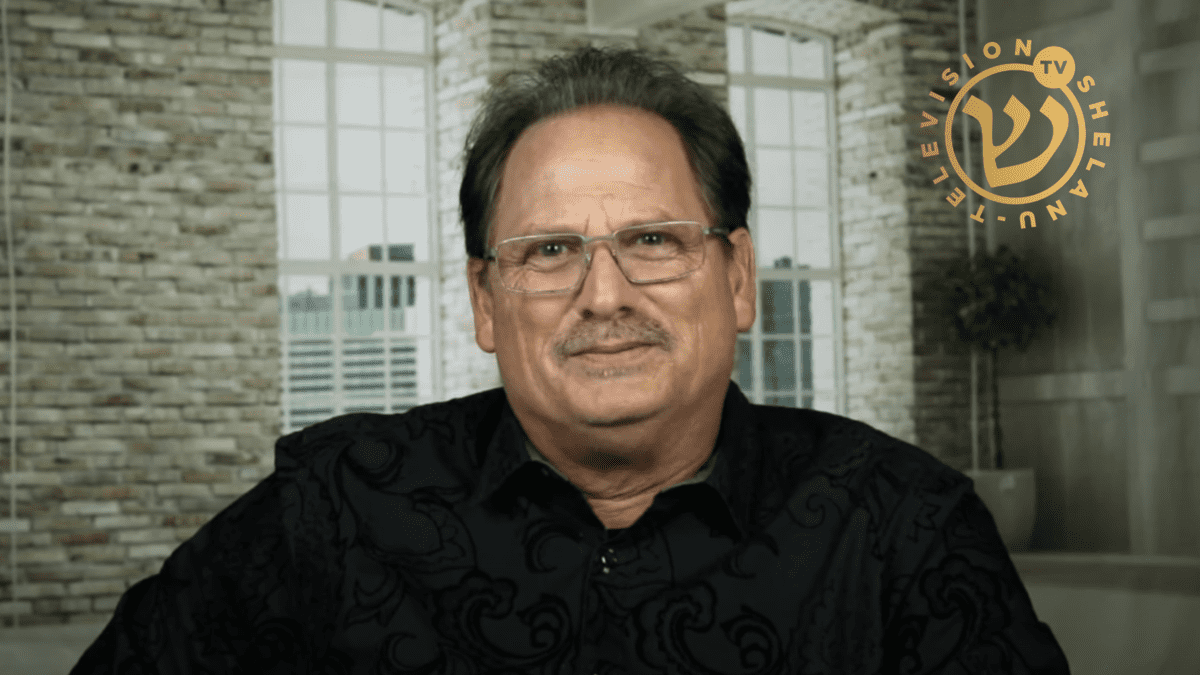 Shelanu TV was removed from the airwaves as of last Thursday.  But God is still good. He’s in control. And the mission to make a Hebrew language channel which proclaims Jesus/Yeshua, as the Jewish Messiah, is not dead.

GOD TV is called to be a friend and champion of Israel. We are passionate about being her defender and her Watchmen on her walls, now and always.

I wanted to share an update with you directly and let you know our plans for moving forward with Shelanu TV.

In May 2020, for the first time ever, a Messianic television channel was broadcasting across Israel in their native Hebrew language. It launched on Israel’s largest cable television network, HOT Cable and was a historic moment in media.

While Shelanu had many supporters in Israel – even those who are not believers – others were opposed.

Avi Mizrachi of Adonai Roi Congregation spoke of the opposition Messianic believers face. “Israel is a democratic country, where we have freedom of speech, however, there are those who try and stop us. We have had threats, but we are Israelis. We love our country, speak Hebrew, and are here to stay until Yeshua returns.”

Watch the short video to understand the full scope of what happened and hear the exciting news of what’s to come for Shelanu TV!

Since GOD TV started 25 years ago, one of our core objectives has always been to support the State of Israel. As a global broadcaster, we aim to defend the land God calls His own; to rally the Church worldwide to bless the Jewish People, and to pray for the Peace of Jerusalem.
Join us in blessing the globe through our new Hebrew language channel, Shelanu TV. This is an historic development as for the first time in history people all across Israel can now watch our programming in the language of the ancient prophets.

What an incredible and awesome privilege it is to partner with God in this!  Why the name Shelanu? Shelanu is Hebrew for “Ours”. We want our viewers to grasp the fact that Jesus is theirs; He is not a foreigner, intruder, or imposter. He is our Jewish Messiah.

If your heart is stirred by the mission of blessing Israelis in their native Hebrew language, we invite you to partner with us. Your contribution will impact generations of Israelis and Arabs, and help bring salvation to millions in the Middle East! This mission field is ready…