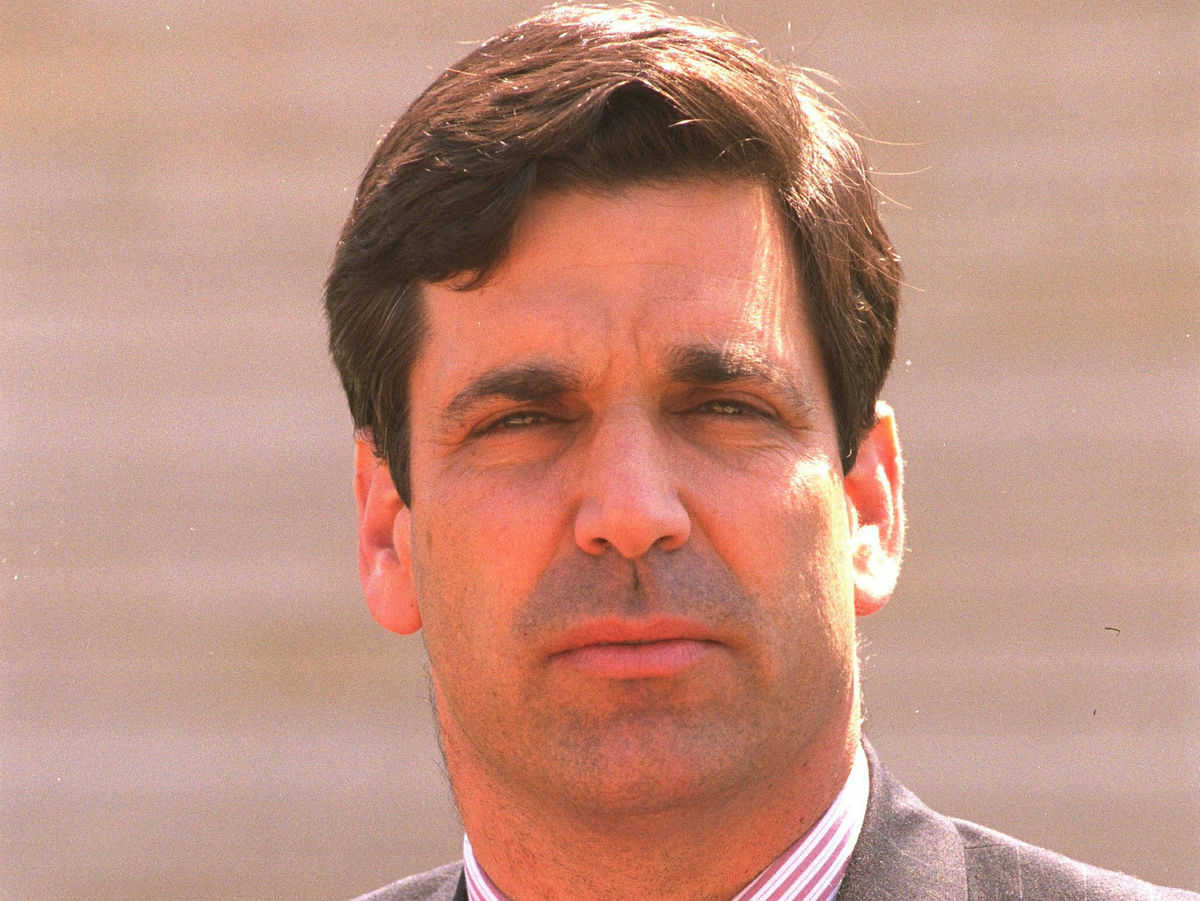 Iran recruited a cabinet member of “hostile government” as an agent, Iranian Intelligence Minister Mahmoud Alawi, Iranian media reported Tuesday, noting that the comments came four months after the arrest of former Minister of Energy and Infrastructure Gonen Segev, who is currently facing charges of acting as an Iranian agent.

“A while ago, you heard that we had (recruited) a cabinet member …from a (hostile) government.”

In June, the (Israel Security Agency) Shin Bet announced it arrested Segev a month earlier, and that the former minister was being charged with aiding the enemy in time of war and espionage against the State of Israel.

The Shin Bet said its investigation revealed that Segev had been recruited by Iranian intelligence which had contacted him via the Iranian embassy in Nigeria. Segev reportedly travelled to Iran to meet with his handlers and, according to the statement, also met with them in safe houses and hotels at unspecified locations where he received encryption equipment to communicate with the Iranian agents.

The Shin Bet said Segev had tried to dupe Israelis with connections to fields of interest to the Iranians into meeting with intelligence agents whom he presented as businessmen. All further details pertaining to the case have been placed under gag order.

He was extradited to Israel in May from Equatorial Guinea after the central African country refused to let him in due to his criminal past: The former pediatrician and member of the now defunct Tzomet Party during the 1990s, served a five year prison sentence after being convicted in 2005 of attempting to smuggle thousands of ecstacy tablets into Israel.

His trial commenced in July. Prosecutor Geula Cohen of the Jerusalem District Attorney’s Office said: “This is a serious affair, when a former minister spies for an enemy state, a country at the top of the list of enemies,  it is hard to ignore the severity of the acts. ” 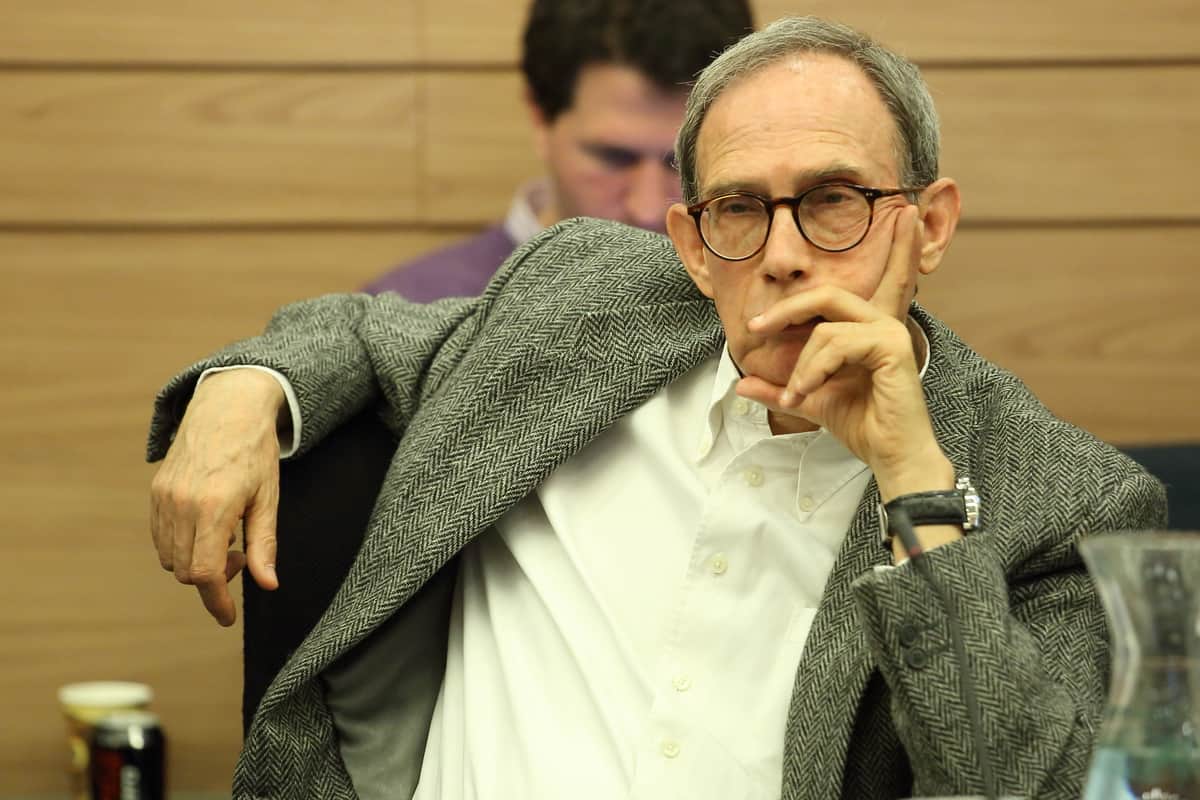 MK Nahman Shai (Zionist Union) slammed the Israel Security Agency (Shin Bet), accusing it of carrying out political questioning, in a letter to the head of the organization Nadav Argaman on Monday.

“Recently, there have been many complaints about interrogations carried out by Shin Bet agents at Israel’s border crossings,” Shai wrote.  “Clearly, there has been a change in policy when it comes to entering the country, and the questions asked in such interrogations carry a political tinge, and they are insulting and offensive.

“These interrogations inflict damage on the relations between the Jews and Arabs in Israel, as well as harm both Israel’s international standing and its most basic values. Action must be taken immediately in order to investigate the content of these interrogations and the methods employed by the interrogators,” he added.

The issue came to the fore recently after Jewish-American journalist, author and academic Peter Beinart was detained and questioned at Ben Gurion Airport when he arrived in the country for his niece’s bat mitzvah earlier this month.

Beinart, who in the past has advocated for a boycott of Jewish settlements in Judea and Samaria,  published a blog post in the American Jewish website The Forward in which he said he had been taken aside for questioning and asked whether he had ever participated in any demonstrations in Israel.

Shortly after Beinart tweeted about his experience, the Shin Bet said he had been detained due to “the mistaken considerations of personnel on the ground. We apologize for the inconvenience suffered by Mr. Beinart. The head of the Shin Bet has ordered an inquiry into the incident.”

Prime Minister Binyamin Netanyahu said at the time  via a statement from the Prime Minister’s Office that he had spoken with the agency was told the incident  was due to an administrative error. “Israel is an open society which welcomes all – critics and supporters alike. Israel is the only country in the Middle East where people voice their opinions freely and robustly,” Netanyahu said.

Beinart’s account coaxed Iranian-American author Reza Aslan to share his own account of being detained while crossing into Israel from Jordan with his family. Aslan said he was separated from his family and then asked why he hates Prime Minister Benjamin Netanyahu,  emphasising that he was threatened he would not see his children “for a very long time.

Shin Bet denied any wrongdoing on their part, as well as any accusations of political motivation.

“Mr Aslan, an Iranian born foreign citizen, was questioned by the Shin Bet at the Jordanian border crossing after his behavior raised suspicions,” read Shin Bet’s statement, which continued, “After a short interrogation, Mr. Aslan was released.”

“The claims of threats being leveled at Mr. Aslan during the interrogation, as well as the claims about any political questions, were looked into thoroughly, and were found to be lacking any basis in reality. Shin Bet’s activity at the border crossing over the past year, has lead to the thwarting of terror plots by foreigners within Israel,” the statement continued, adding that “the activities of the Shin Bet are carried out in accordance with the law and in order to fulfill the organization’s objective of maintaining the security of the state.”