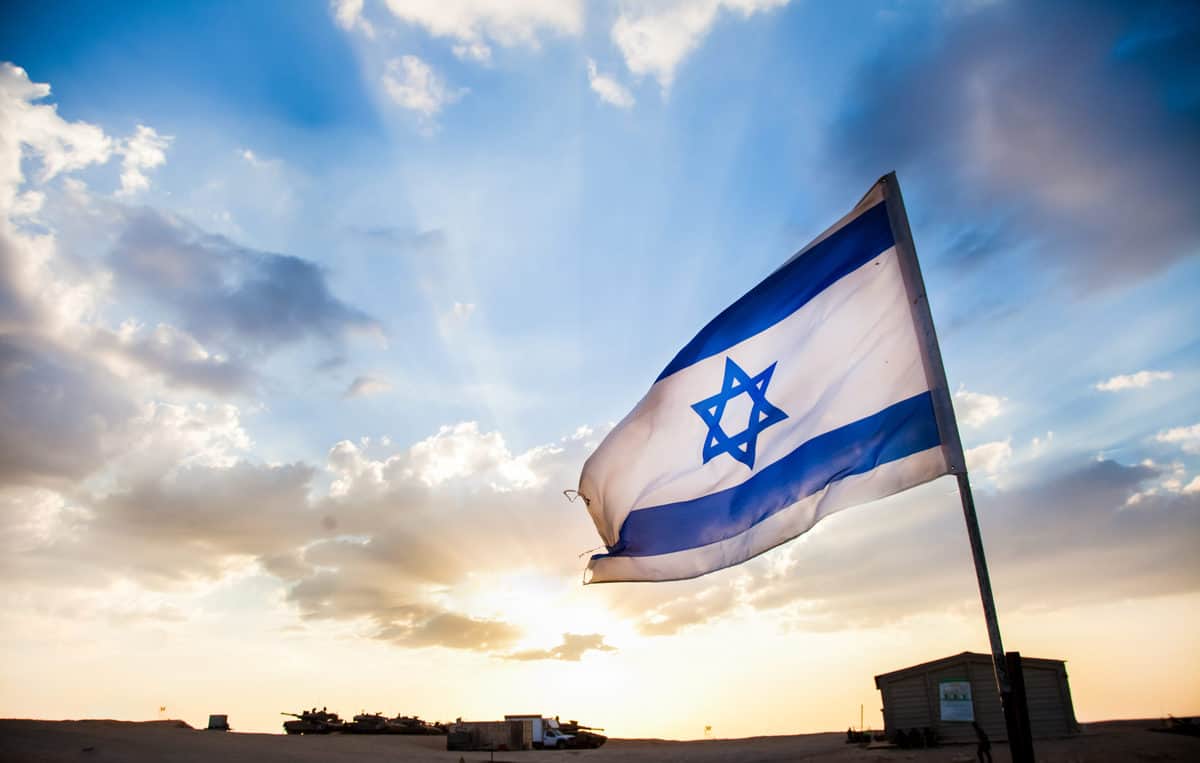 Israeli leaders expressed their shock at the death of former prime minister of Japan, Shinzo Abe, who was assassinated on Friday while giving a campaign speech on behalf of a colleague.

“Israel bows its head and mourns the loss of Abe together with the people of Japan,” Prime Minister Yair Lapid said.

“Abe was one of the most important leaders of modern Japan, and a true friend of Israel who brought about flourishing and prosperous relations between Israel and Japan. His heinous murder will not change his distinguished legacy.”

President Isaac Herzog said he was “horrified by the despicable murder of Shinzo Abe, one of Japan’s most preeminent leaders in modern times.”

“We met when I chaired Israel’s opposition and I was deeply impressed by his leadership, vision and respect for Israel. Grieving with his family and the whole Japanese people.”

In October 2020, an article in the Jewish News Service praised both Abe and then-Prime Minister Benjamin Netanyahu “for many positive changes” in relations between the two countries.

“Under Abe’s leadership, Japan transformed its relationship with Israel and the Jewish world. He expanded economic and geopolitical engagement with the Jewish state. Abe’s historic speech at Israel’s Yad Vashem Holocaust memorial museum increased the level of understanding and trust between Japan and Jewish communities across the globe,” wrote Rabbi Abraham Cooper, associate dean of the Simon Wiesenthal Center; Kinue Tokudome, author and creator of the website, JewsandJapan.com; and Ted Gover, of Claremont Graduate University and an advisor to the Simon Wiesenthal Center on Asian Affairs.

“His friendship and policies have set the stage for an expanded and more balanced role for Japan in the Middle East.”

“Being one of the most prominent leaders of Japan, Abe san was amongst the architects of modern relations between Israel & Japan, served as a major catalyzator for the flourishing ties we see today,” Israel’s ambassador to Japan, Gilad Cohen, wrote on social media after news first broke that Abe was shot.

Tzvi Hauser, a Knesset member with the New Hope party – who also serves as CEO of the Friendship Society and Chamber of Commerce Israel–Japan – said Israel has lost a “true friend.”

“Abe did and could have done so much more to Japan and the free world. The loss is massive,” he said. “Israel today lost a true friend. His efforts to strengthen relations between the two countries will not be forgotten. May his memory be a blessing.”

Under Abe, the Japan Israel Innovation Network (JINN) was established to promote trade between the two nations.

“We are starting to see the fruits of strengthening the economy between Japan and Israel,” Israeli Minister of Economy and Industry Eli Cohen said in a 2019 meeting of the JINN Business Forum in Jerusalem.

According to an article written by Dylan Adelman of the American Jewish Committee Asia Pacific Institute in 2020, Japanese investment in Israel totaled about $20 million at the end of 2012.

“By 2019, investments had surged to over $6 billion. The number of Japanese businesses in Israel also increased three-fold. And now, in 2020, with the disastrous economic fallout of COVID-19, there have been 18 new investment deals by Japanese financiers, adding another $853 million,” Adelman noted.

Abe’s “actions and his words have consistently demonstrated that he understands Jews, he respects Jews, and he sees great importance in the bond between the Jewish and Japanese peoples.”