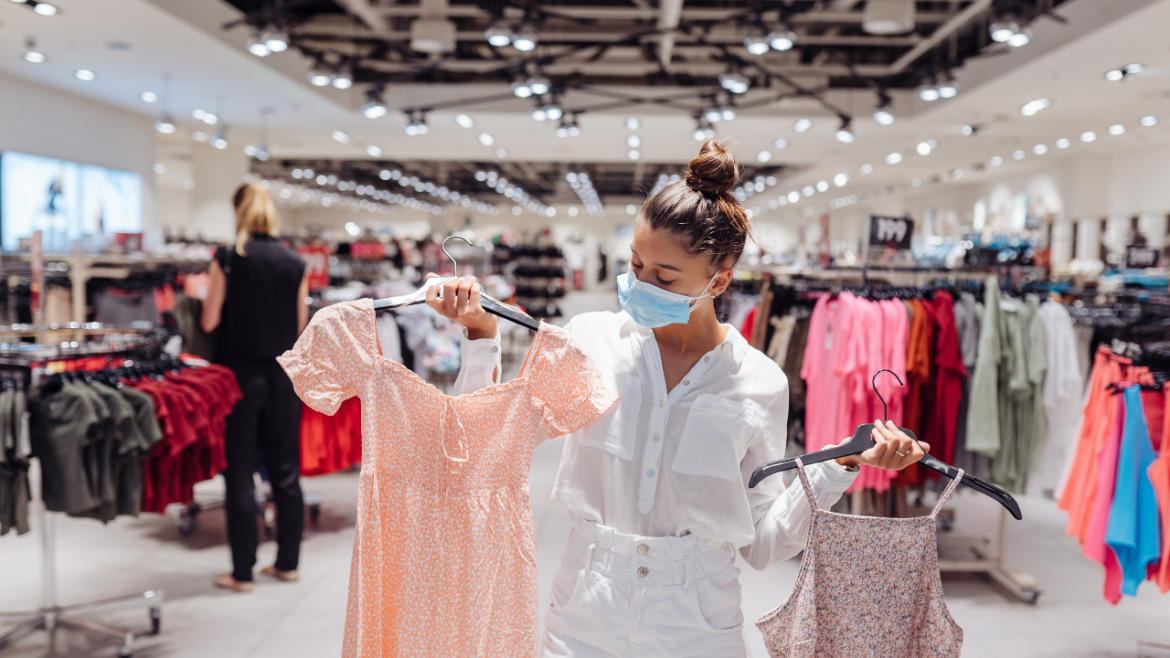 Omicron, the latest COVID-19 variant, seems to be spreading faster and causing milder (or little to no) symptoms, and the vaccine seems to be able to stop it in those who have had the booster, according to the World Health Organization (WHO). On Wednesday, the WHO reported that Omicron has been detected in 77 countries.

In Israel, there were 761 new cases of COVID-19 (various strains) as of Thursday, and around 85 people in serious condition in the hospital. As of Tuesday, there were 67 confirmed cases of Omicron in Israel, with another 80 cases with “high suspicion” of being Omicron, according to the Health Ministry.

“It’s possible it has spread wider than we thought,” a ministry source told Kan public broadcasting. Health officials warn that cases could skyrocket to 15,000 a day if Omicron is left unchecked.

In an attempt to stop the spread, Israel has forbidden its citizens from traveling to certain COVID “red list” countries—France, Spain, UAE, Ireland, Norway, Finland, Sweden, the UK, and South Africa. A few exceptions are being made for first-degree family members of those getting married, having a bar or bat mitzvah, or giving birth. However, they still have to apply for special entry (and can be denied).

Israel is also allowing “Jewish tourism” to continue—Birthright (special trips for mostly young Jewish people exploring Israel for the first time) and other Jewish heritage tours. These tourists will have to have two negative COVID tests and be quarantined for the first three days after arrival. All other tourism is shut down again.

The government had also tried to require “vaccine bracelets” in order to enter the mall. The plan was to hand out special bracelets at the mall entrance to those who produced proof of vaccination or recent recovery from the virus. Those without the bracelet could only go to essential services, like the pharmacy and supermarket, but not to other stores in the mall.

Business owners vowed to rebel against the proposed requirement due to the potential economic impact it would have.

“We will not label customers. If the State of Israel wants us to stand at the entrance to the mall, it should send police. Mall employees won’t make this differentiation,” shop owners told Channel 13 news.

After the outcry and threats to take the matter to the High Court of Justice (Israel’s Supreme Court), the government relented on requiring vaccine bracelets. However, it’s not clear yet what alternative measures will be put in place.

On Sunday, Prime Minister Naftali Bennett told Israelis that “our overarching goal is to keep the Israeli economy as open as possible, without a lockdown, and to do so without reaching hospitals’ limits.” But he said that lockdowns are still possible.